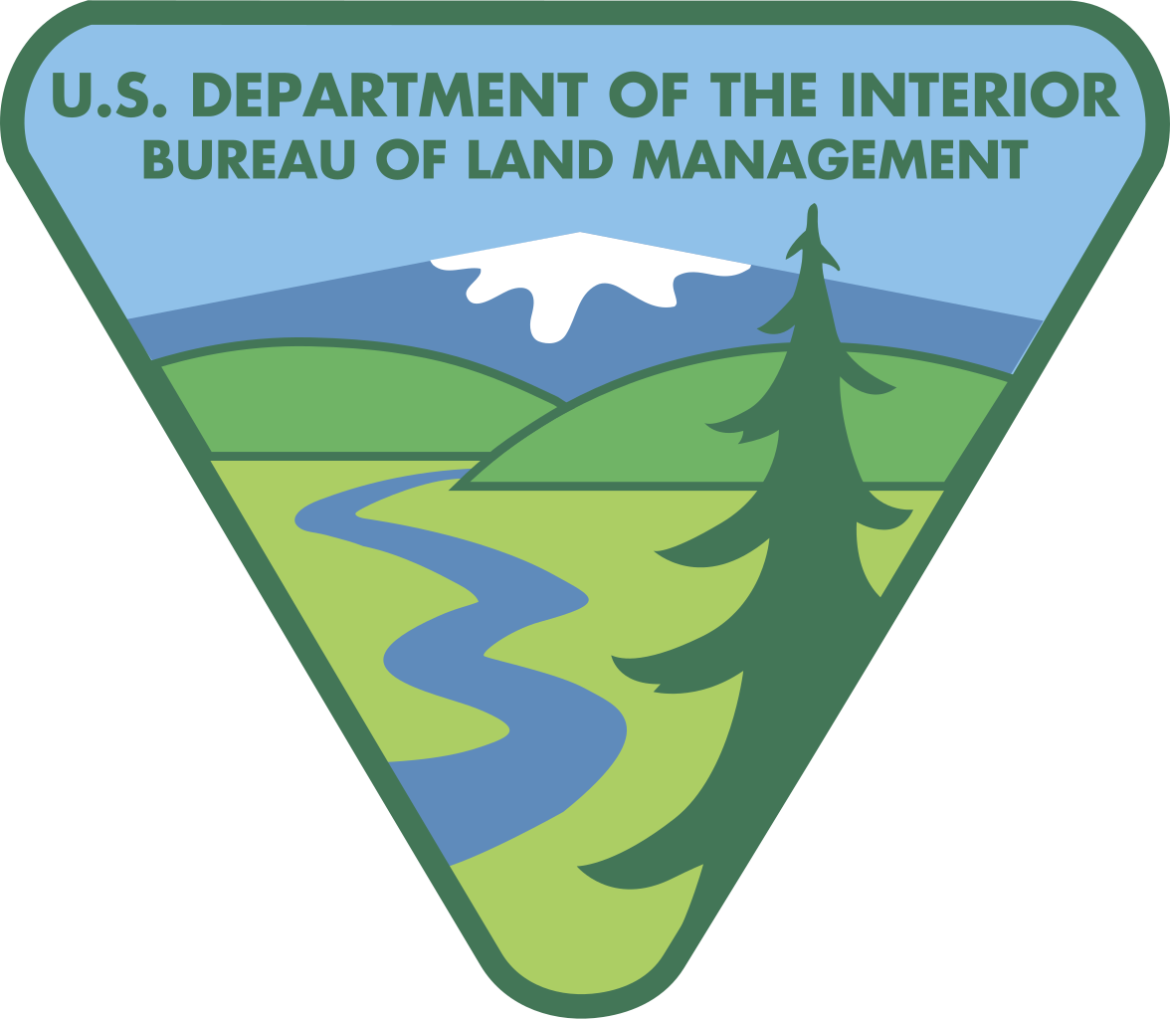 Mining and extractive industries were banned on more than 27,000 acres of land around a fragile cave system in Eddy County for two decades, but that protection expired last year.

Now the U.S. Forest Service is asking the U.S. Department of the Interior to once again remove the national forest lands in the Guadalupe Caves Resource Protection Area from federal leasing for another 20 years.

Following the application filed in December by the Forest Service, the U.S. Bureau of Land Management filed a notice Monday in the Federal Register officially kicking off the public comment period. Comments will be accepted through April 25. The BLM and Forest Service will host a virtual public meeting at 5:30 p.m. Feb. 23.

According to the Forest Service, the ecosystems inside of the caves are susceptible to damage because they have been isolated for millions of years. Mineral extraction or mining could cause accidental damage to them, the Forest Service states.