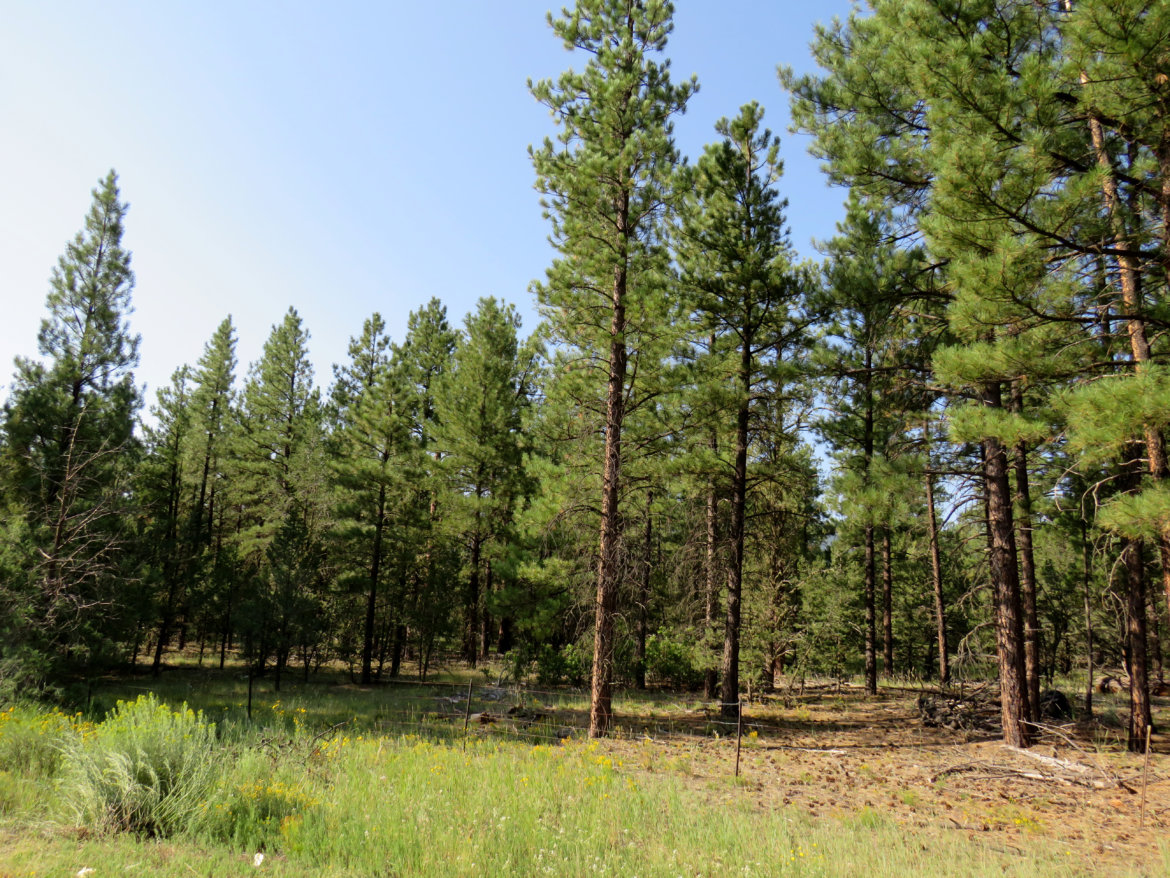 The New Mexico Reforestation Center would include a nursery to produce seedlings for reforestation.

With forest fires destroying millions of acres annually in the western United States, reforestation efforts are critical to help restore the landscapes and protect water resources, according to experts who spoke during the House Energy, Environment and Natural Resources Committee on Tuesday.

The committee unanimously passed a substituted version of a bill that was introduced last week that would provide $4.68 million for a reforestation center. This substitute bill came about because of a memorandum of agreement between the State Forestry Division and three higher education institutions—New Mexico State University, New Mexico Highlands University and the University of New Mexico. This was a requirement of the original bill.

State Forester Laura McCarthy said the legislation is the only way to obtain the startup funding for the reforestation center.

“The purpose of the center is to address the impact of climate change on the state’s forests and meet the state’s current and future reforestation needs through establishment of a seed bank program and nursery program and a planting program,” Sariñana told the committee.

There is not currently a reforestation center in the southwest United States. One of the main missions will be to gather seeds, which will be germinated in a nursery capable of producing five million seedlings annually. The majority of the funding—$3.6 million—will go toward a feasibility study and a site assessment drafting design.

Owen Burney, superintendent of New Mexico State University’s John T. Harrington Forestry Research Center in Mora, said the forests in New Mexico are experiencing some of the most destructive wildfires in history and that trend is expected to continue.

“Sadly, many of these forests that have succumbed to these fires are not growing back naturally, which is resulting in an overall loss of our forests in New Mexico,” he said. “So therefore, it is absolutely critical that we invest in a reforestation program that will help benefit forest health, water resources, carbon sequestration, wildlife habitat, recreation and many other valuable resources.”

He said New Mexico needs one million acres of reforestation, which would require 150 million to 200 million seedlings. NMSU’s current production capacity is about 300,000 seedlings annually. Burney said NMSU has the only program and nursery in the state.

“This would take over 500 years for us to reforest this current landscape and it does not include future fires. So you can see that we’re just losing our forests through time,” he said.

New Mexico Highlands University associate professor of forestry Joshua Sloan said the state’s initial investment, if the bill is passed, will bring economic benefits. An independent economic analysis estimated 475 new full time jobs will be created as a result of the reforestation center’s activities and it will bring $900 million into the state’s economy.

Matt Hurteau, a professor at the University of New Mexico, said seedlings planted after fires tend to have a low survival rate, in part because they are more sensitive to drought. He said the state has a limited window of time to reforest many of the burn scars.

“We know that we currently have to reforest some of our lower elevation areas where temperature is increasing faster and we’re exceeding the tolerance of those seedlings for survival,” he said during the public comment section of the committee meeting.

The bill now heads to the House Appropriations and Finance Committee.