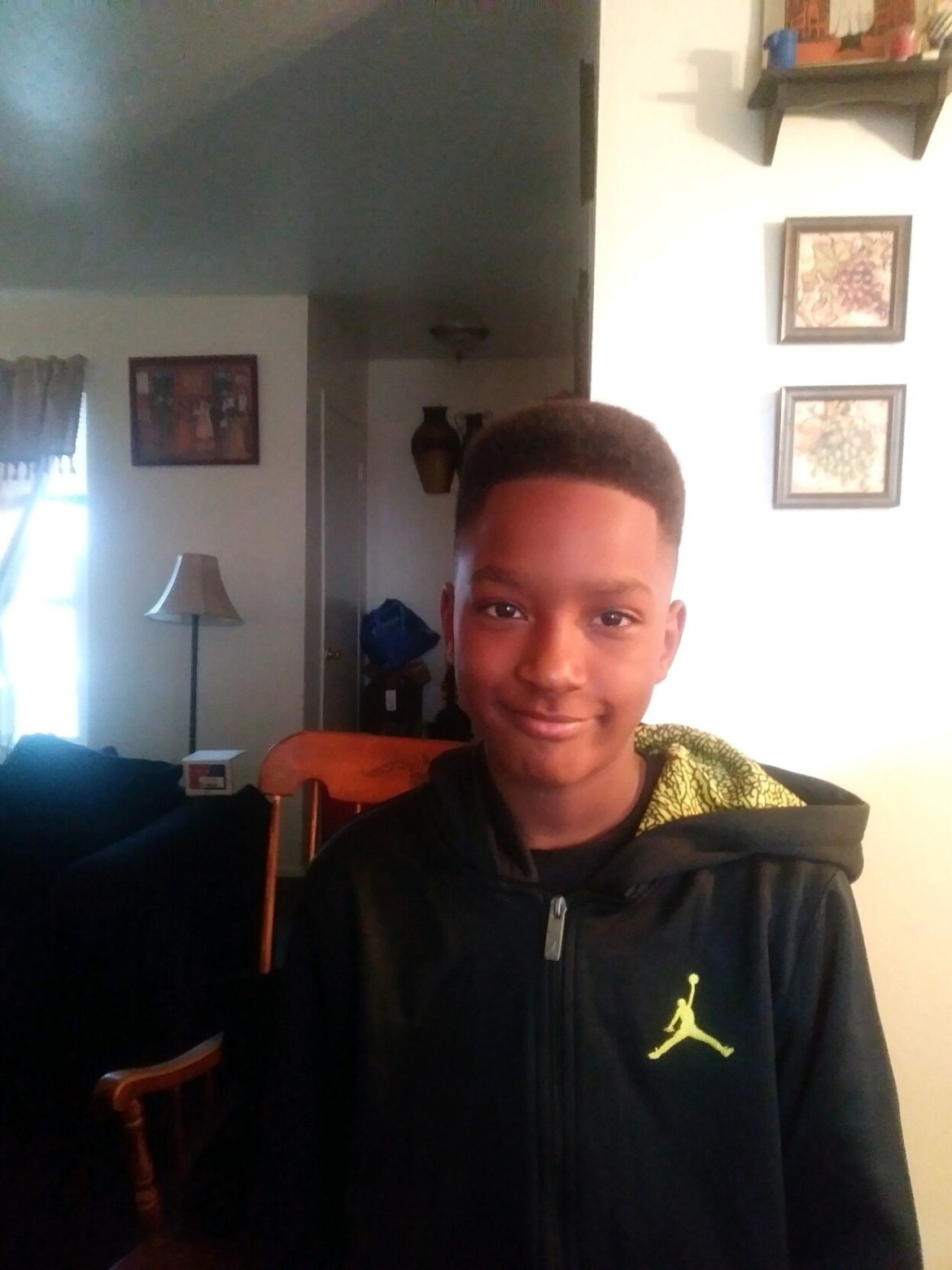 A bill named for Bennie Hargrove, who was shot dead last year at age 13 at his Albuquerque school, would make it illegal for a gun owner to allow a minor unauthorized access to their weapon.

The August shooting death of an Albuquerque 13-year-old by one of his schoolmates has prompted a bill before the Legislature aimed at holding gun owners accountable if their weapons fall into the hands of children.

The Bennie Hargrove Gun Safety Act, named after the student killed in the shooting at his downtown Albuquerque school, would make it illegal for a gun owner to allow a minor unauthorized access to their weapon.

The proposed law doesn’t specify how a gun should be stored but says gun owners could be fined $1,000 for storing a weapon in such a way that would allow a minor to gain unauthorized access. If the child used the weapon to commit a crime, the owner could also be found guilty of a misdemeanor punishable by up to a year in jail.

The owner of an unlawfully stored gun used by a minor to cause great bodily harm or death also could be prosecuted under other statutes — such as contributing to the delinquency of a minor or involuntarily manslaughter — without running afoul of double jeopardy laws, according to a draft of the bill presented to lawmakers this week.

Firearms are the leading cause of death among children and teens in New Mexico, according to Everytown for Gun Safety, a national nonprofit formed by Mayors Against Illegal Guns and Moms Demand Action for Gun Sense. The group’s website says 33 children and teens die by gun every year in the state.

Rep. Pamelya Herndon, the bill’s sponsor, said New Mexico is one of the few states that doesn’t already have a law on its books regarding the storage of guns so they aren’t accessible to children.

“Our mantra has been, ‘Your gun, your responsibility,’ ” Herndon, D-Albuquerque, said in a recent phone interview. “So if you decide to be a gun owner, that’s fine. You can have as many guns as you want. Our goal is just to make sure you are being responsible with the gun.”

Hargrove, an eighth-grader, was shot and killed at Washington Middle School by another student, Juan Saucedo Jr., also 13, according to published reports. Saucedo Jr. is alleged to have used a weapon belonging to his father, Juan Saucedo Sr. The boy has been charged with first-degree murder in the case.

Juan Saucedo Sr. also has a history of using guns on school property. According to numerous reports, he shot a man in the hand and thigh during an altercation in a pickup line at Highland High School in 2018, but the District Attorney’s Office in Bernalillo County didn’t charge him, noting the men in the incident had potential self-defense claims.

Hargrove’s family has filed a civil complaint against Albuquerque Public Schools, the middle school and its principal in November, contending officials were aware of ongoing tension between the two boys but did nothing to intervene.

Saucedo’s parents also are named as defendants in a civil complaint but not in any criminal proceedings. Juan Saucedo Sr. could not be reached for comment Friday. Luz Saucedo, the boy’s mother, declined to comment.

Hargrove’s grandmother Vanessa Sawyer said Thursday she was “shocked” to discover Saucedo’s parents would not be held accountable for allowing their son access to the weapon.

Hargrove reportedly was attempting to prevent Saucedo Jr. from continuing his bullying of other children in the school when he was shot.

“It feels like there is no justice,” Sawyer said. “It’s not fair to the family or the person who was injured or fatally shot.

“It doesn’t just surprise you; it hurts that the justice system fails you,” she added. “I can’t even describe what that feels like.”

The House Consumer and Public Affairs Committee moved the bill forward to the House Judiciary Committee by a narrow 3-2 vote Thursday, but several members of the committee expressed concerns it was confusing as written and duplicated existing laws regarding child endangerment.

Rep. Andrea Romero, D-Santa Fe, voted to move the bill on to the next committee, but said “understanding how much it needs to be revised” she would like to work with the bill’s sponsors — Herndon and Sen. Ivey Soto, D-Albuquerque — “to continue to making those edits.”

“I appreciate where it’s headed,” she said.

A representative from the National Rifle Association spoke in opposition to the bill and in favor of more education. Albuquerque Police Department senior policy adviser and former U.S. Attorney Damon Martinez spoke in support of the bill.

As of 2020, 40 percent of New Mexico households had at least one firearm in the household, with 64 percent of those weapons kept loaded and 21 percent loaded and unlocked, according to the state Health and Human Services 2022 data book.

According to the Health and Human Services report, federal Centers for Disease Control and Prevention statistics show New Mexico had a rate of gun deaths of 14.5 per 100,000 in 2009, about four points higher than the national average of 10.1 per 100,000. The rate rose steadily over the past decade, reaching 22.3 in 2019, while the national average stayed relatively flat and was at 11.9 for the same year.

Hargrove’s shooting was one of at least 42 acts of gun violence committed on school campuses during regular hours in 2021, according to a December report in the Washington Post, which said the number smashed the previous record of 30 acts in a year.

“An estimated 4.6 million children live in homes with at least one unlocked and loaded gun — and most children know where these guns are kept,” according to  the Children’s Defense Fund, a national nonprofit child advocacy group.

About 75 percent of children ages 5 to 14 who live with gun-owning parents know where firearms are stored and more than 20 percent of them have handled a gun in the home without their parents’ knowledge, according to the group’s website.

A prosecutor in Oakland County, Mich., recently made headlines by charging the parents of a 15-year-old boy who shot and killed four people and injured seven others at his high school with involuntary manslaughter.  Their son is alleged to have committed the shooting with a gun his parents purchased for him.

But such prosecutions of parents are rare.

“I would like people to support the bill because it’s important to help stop this nonsense,” Hargrove’s grandmother said. “Maybe if people would be held accountable, it would slow down some of this gun violence.”

Sawyer said passage of the bill would bring some small comfort to the family.

“It would make it so he didn’t die in vain,” she added.