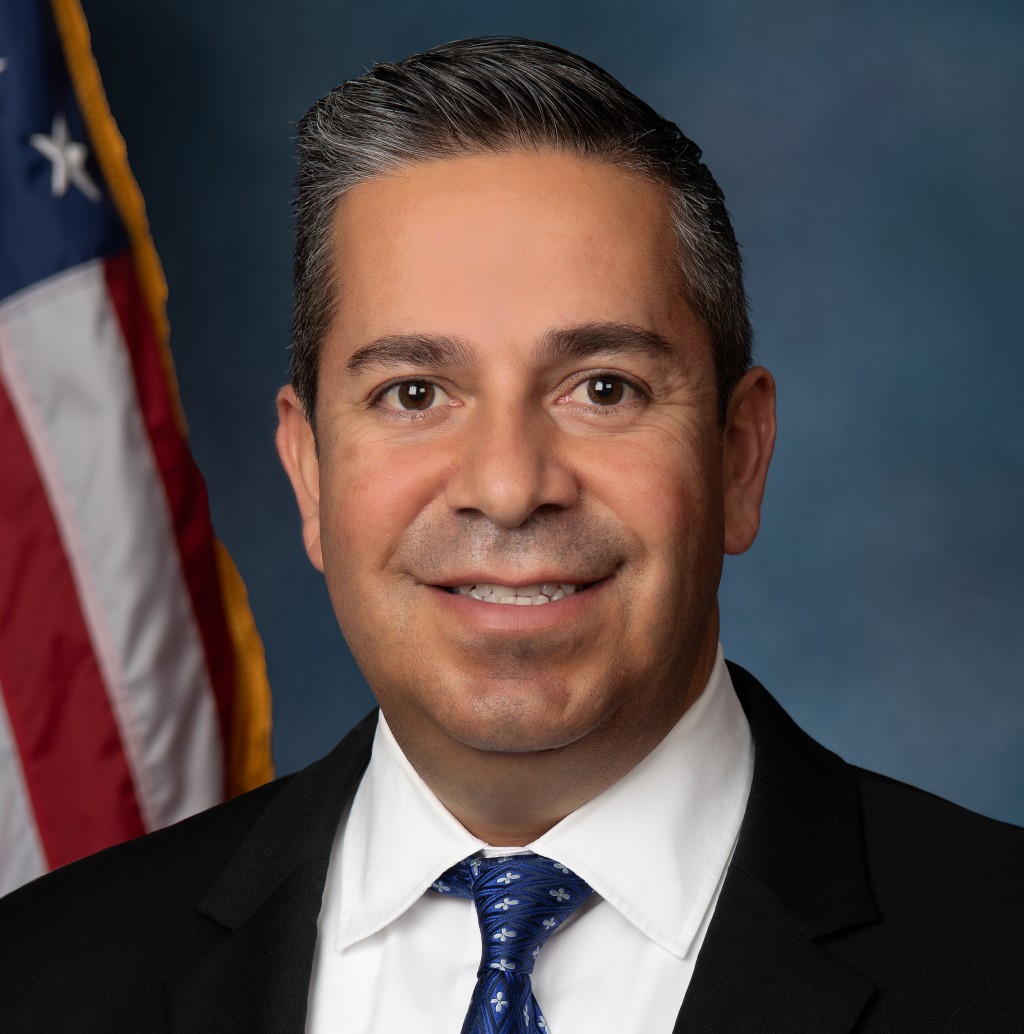 U.S. Sen. Ben Ray Luján’s office announced on Tuesday that the senator was hospitalized after suffering a stroke. He is expected to make a full recovery.

The statement from Carlos Sanchez, Luján’s chief of staff, said the 49-year-old senator experienced dizziness and fatigue Thursday morning and checked himself into Christus St. Vincent Regional Hospital in Santa Fe. It was there that medical staff determined he had a stroke in his cerebellum, which affected his balance.

The senator was transferred to University of New Mexico Hospital in Albuquerque, where he underwent decompressive surgery. Luján is currently recovering at UNM Hospital.

“The Senator and his family would like to thank the wonderful doctors and staff at both UNM Hospital and Christus St. Vincent Regional Hospital for their excellent care during this time,” Sanchez said. “Senator Luján looks forward to getting back to work for the people of New Mexico. At this time, he and his family would appreciate their privacy, and ask for your continued prayers and well wishes.”

Luján is a Democratic freshman Senator, who was elected to the Senate in 2020. Previously, Luján served in the U.S. House for six terms.

Sanchez said the senator’s offices will remain open for constituent services while he is recovering.