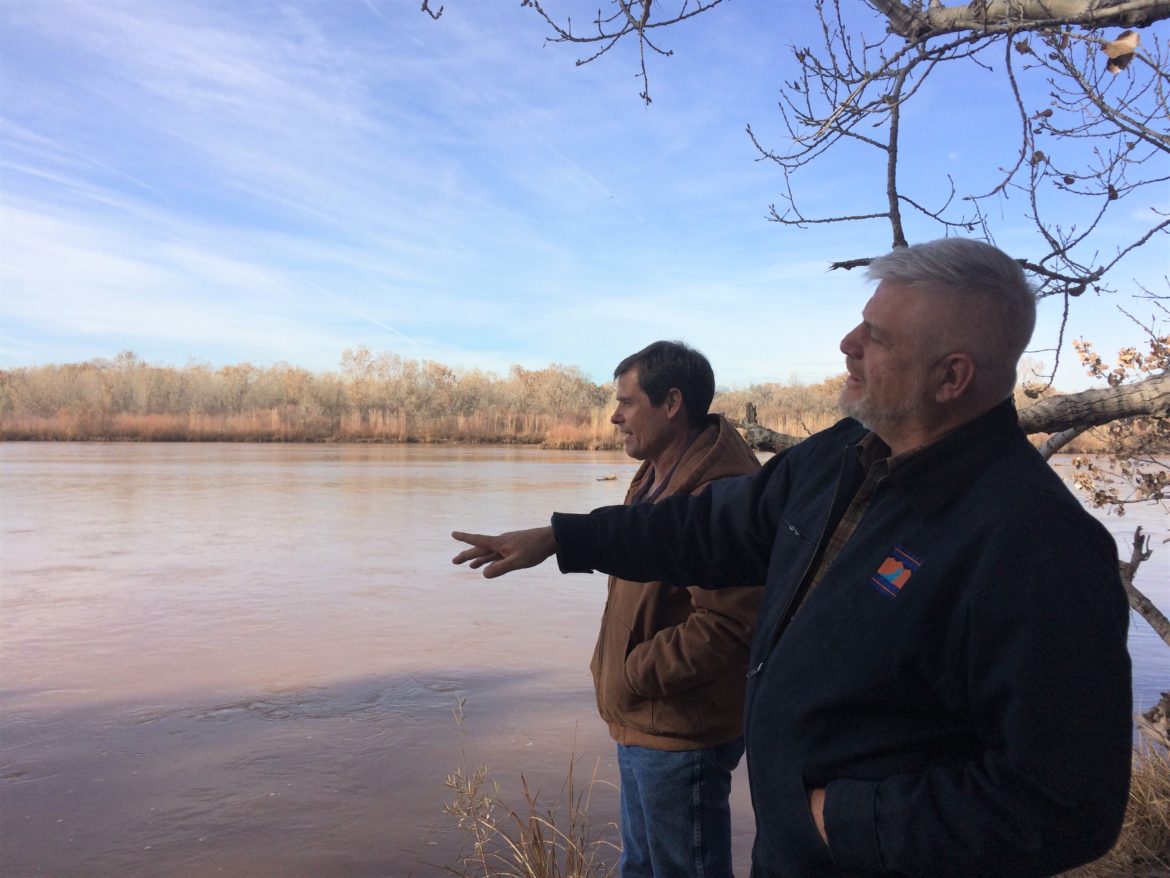 Mike Hamman, the state’s water advisor, has been appointed to fill the vacant state engineer position.

“Mike Hamman is a consummate expert in his field and a homegrown New Mexico professional widely respected across the state,” she said in a press release. “In light of a warming climate, protecting our most precious resource and planning for New Mexico’s future is more important than ever. I am grateful to Mike for his continued commitment to New Mexico’s water future and look forward to his leadership at the Office of the State Engineer.”

Hamman has decades of experience in water management, including 17 years at the U.S. Bureau of Reclamation where he managed multiple federal water projects including in the San Luis Valley in southern Colorado and the Fort Quitman area in Texas. Prior to becoming the water advisor in 2021, Hamman served as the chief engineer and chief executive officer for the Middle Rio Grande Conservancy District. He has served on the Interstate Stream Commission since 2019. His work experience also includes helping develop a $45 million water and wastewater treatment and delivery system for the Jicarilla Apache Nation. Hamman has also worked for the Interstate Stream Commission and the City of Santa Fe. He has a degree in civil engineering from the University of New Mexico and was raised in Taos.

“I am grateful to Governor Lujan Grisham for this opportunity to build upon the state’s work to secure a resilient water future for New Mexicans,” Hamman said in the press release. “In the face of current and future water resource challenges statewide, it is critical that we take immediate action to mitigate the impacts of increasing temperatures in our arid climate and employ every available federal resource coming to New Mexico to improve and adapt our water infrastructure. I look forward to continuing my work with the dedicated staff of the Office of the State Engineer and partnering with state, federal, and tribal agencies, as well as water user groups and local communities, to bolster water resiliency and preservation across the state.”

The previous state engineer, John D’Antonio, resigned in November. D’Antonio said that the agency lacks the staffing and funding necessary to do its work, the Santa Fe New Mexican reported at the time.