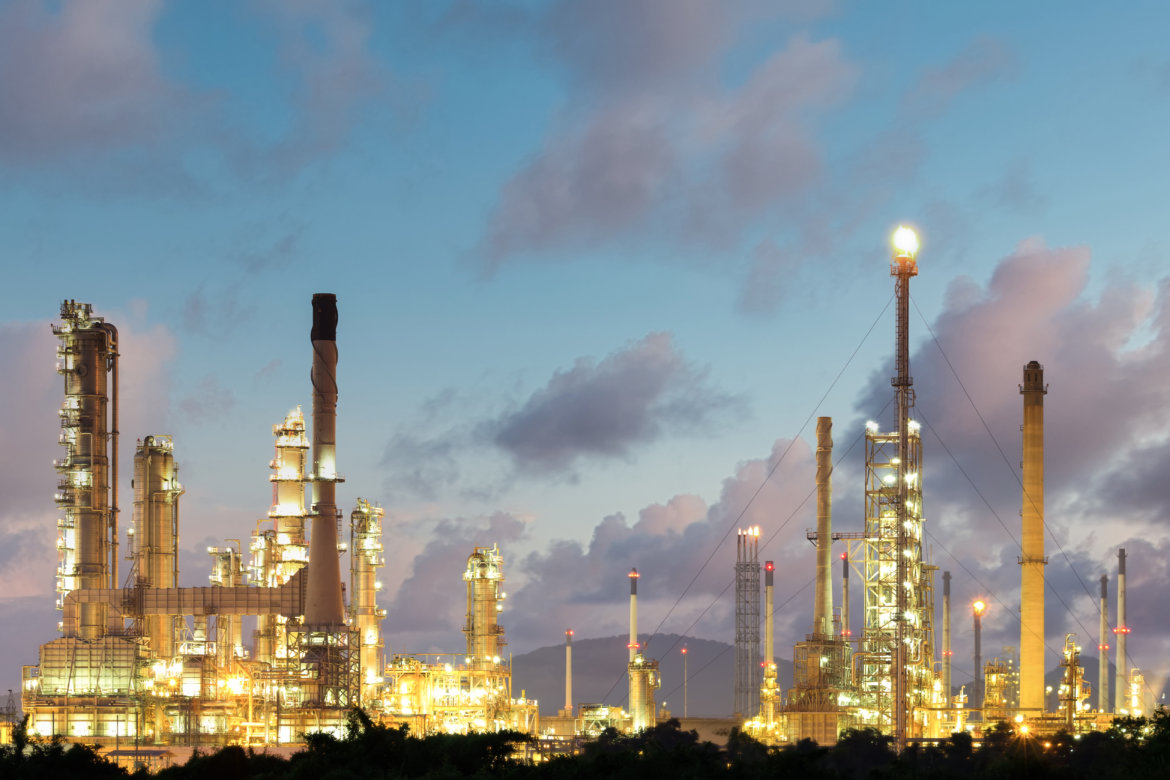 A bill that would require decreased carbon intensity for transportation fuels which are blended, refined or imported in New Mexico passed the state Senate on a 25-16 vote, with Sen. George Muñoz, D-Gallup, breaking with his party to vote against the measure.

This was one of Gov. Michelle Lujan Grisham’s priority bills and, following the vote, the governor issued a statement praising the passage.

“The Clean Fuel Standard Act will reduce the carbon intensity of transportation fuels, improving the health of our communities and quality of our air while increasing consumer fuel options and attracting new economic investments,” she said in the press release. “We will be the very first state in the southwest to implement a clean fuel standard, setting us ahead of the curve economically and environmentally.”

This is the second year that the Clean Fuel Standard bill has been introduced and passed the Senate. Last year, the session ended before the measure could reach the House floor.

If it passes, it will reduce emissions by approximately 18.5 million metric tons of carbon dioxide, according to the governor’s press release.

But Republicans argued that the bill will lead to increased costs of fuel at the pump, which they say would disproportionately impact low-income and rural communities and would drive up the cost of other goods such as food.

“Make no mistake—New Mexicans will pay a high price for this bill that does almost nothing to impact worldwide emissions,” said Senate Republican Leader Greg Baca, R-Belen, in a press release. “They did this in California and the average price of gasoline has skyrocketed to almost five dollars per gallon. If enacted, Senate Bill 14 will needlessly hit hard working New Mexicans at a time when inflation is soaring and wages are stagnant. All of us want clean air, but we can protect our environment without forcing taxpayers to foot the bill for these radical, ineffective policies.”

Stewart said that other states that have implemented clean fuel standards have seen minimal increases in the cost of fuel.

“This clean fuel standards act is an innovative approach to reducing greenhouse gas emissions, improved air quality and public health in New Mexico,” she said. “It will be a huge economic development for the state, with many new companies coming in here. Everyone is concerned about the price of the pump. Everything we’ve seen in the states that have done it and all of our studies are saying that it will be minimal, but we will get jobs, investment and economic development and better public health. We anticipate that being very significant.”

While explaining his vote in favor of the bill, Sen. Bill Tallman, D-Albuquerque, said the cost of healthcare has increased more than the cost of gasoline.

“I wish the people who were speaking today were as concerned about the price of healthcare as they are about the increase in gas,” he said. “Nobody is going bankrupt from the cost of gasoline. The number one reason why people go bankrupt is because they can’t afford to pay their medical bills.”

SB14 now goes to the House of Representatives.