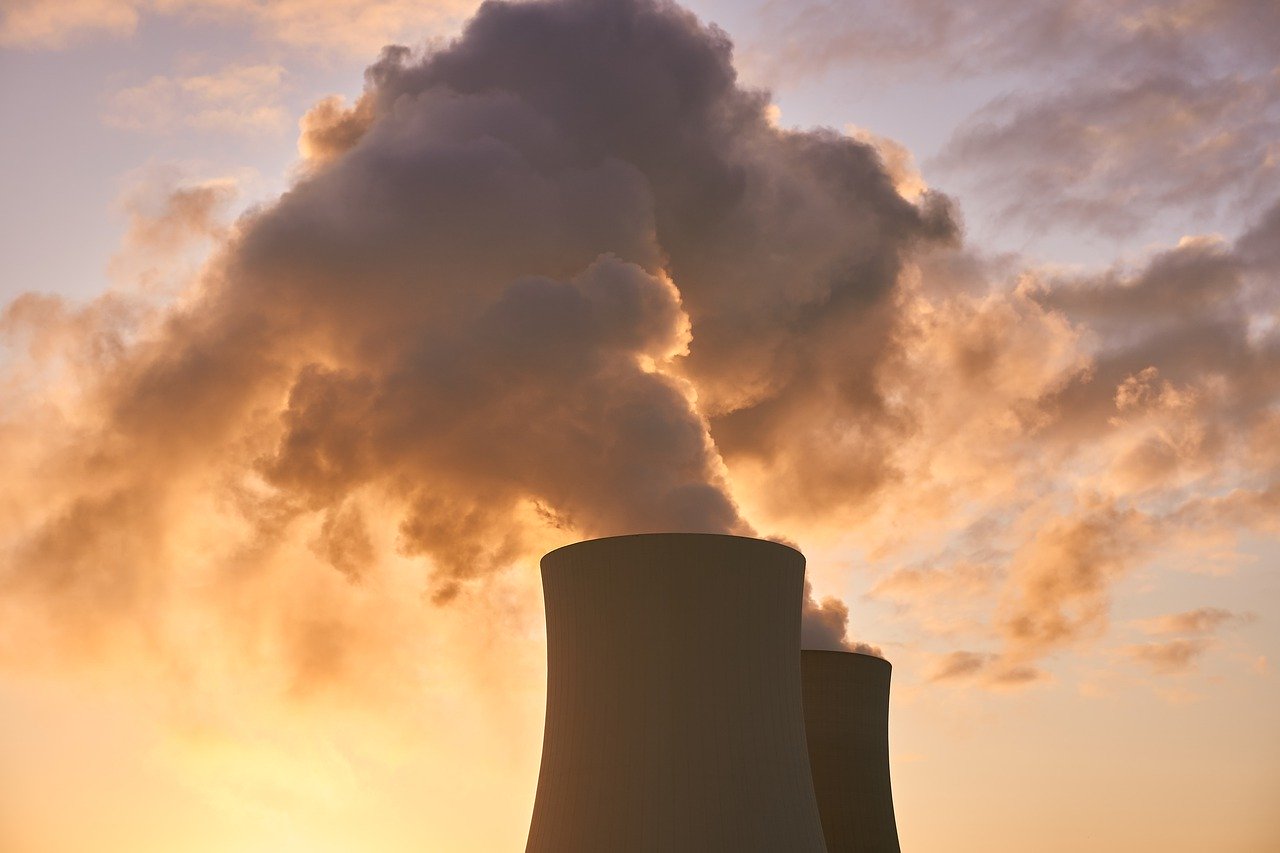 The House Energy, Environment and Natural Resources Committee voted 5-4 to advance a bill that would ban the storage or disposal of spent nuclear fuel in the state — and would essentially kill Holtec’s plans to build a repository for this high-level radioactive waste in the Carlsbad area.

It now will go to the House Judiciary Committee.

A key point in the debate was whether the state has the authority to stop the federal government from approving what’s described as an interim storage site to keep the material until a permanent place is created.

Some lawmakers and regulators who back House Bill 127 say although the state can’t interfere with how the commission regulates the waste, it can block storage sites that could cause adverse environmental impacts.

The bill’s opponents argue the state still would be preempting the Nuclear Regulatory Commission’s authority in managing commercial nuclear waste. That simply is not allowed, no matter what criteria the state uses, they said.

But Sen. Jeff Steinborn, D-Las Cruces, who strongly supports the bill, said the state is well within its rights to say no to nuclear disposal sites that could contaminate vital resources, such as groundwater, and pose risks to communities when the waste is transported by rail across the country.

“Does New Mexico have the authority to do this? Yes, we do,” Steinborn said. “The Nuclear Regulatory Commission absolutely has primacy over regulating spent fuel. But what we’re talking here is the siting of this material, and our concerns on multiple grounds.”

“I’m looking at your legislation, which seems to completely contradict that,” Scott said.

Last year, the state sued the federal government, contending the commission hadn’t done enough to ensure Holtec’s proposed site wouldn’t harm the environment, communities or the oil and gas industry in one of the nation’s richest fossil fuel regions.

Although the site is termed temporary, Holtec is seeking a 40-year license to operate there, which opponents say would make it permanent.

State Deputy Environment Secretary Rebecca Roose said no permanent disposal site has been established, so the waste has nowhere else to go.

“It’s more likely to stay there — the inertia will be to keep it there as opposed to move it someplace else permanent,” Roose said, “if and when a permanent facility is identified.”

Those who oppose the bill condemned it as a misguided effort to derail a project that would create up to 350 jobs and inject billions of dollars into the regional economy.

They also said a primary storage site is needed for the spent fuel accumulating at the nation’s nuclear power plants and would help the plants to keep producing a form of energy that doesn’t emit carbon and contribute to climate change.

Carlsbad Mayor Dale Janway said Holtec will use the “safest and most secure” technology for the site, and the NRC is conducting a highly technical review.

“This project is very important to the economic development in our area,” Janway said. “We’ll also note that nuclear power is absolutely central to tackling the climate crisis.”

“It’s inconceivable why New Mexico has to be the dumping ground for the nation’s ill-advised investment in nuclear energy and nuclear weapons,” said Paul Gibson, co-founder of Retake Our Democracy. “The risk to our community is far greater than the benefit.”