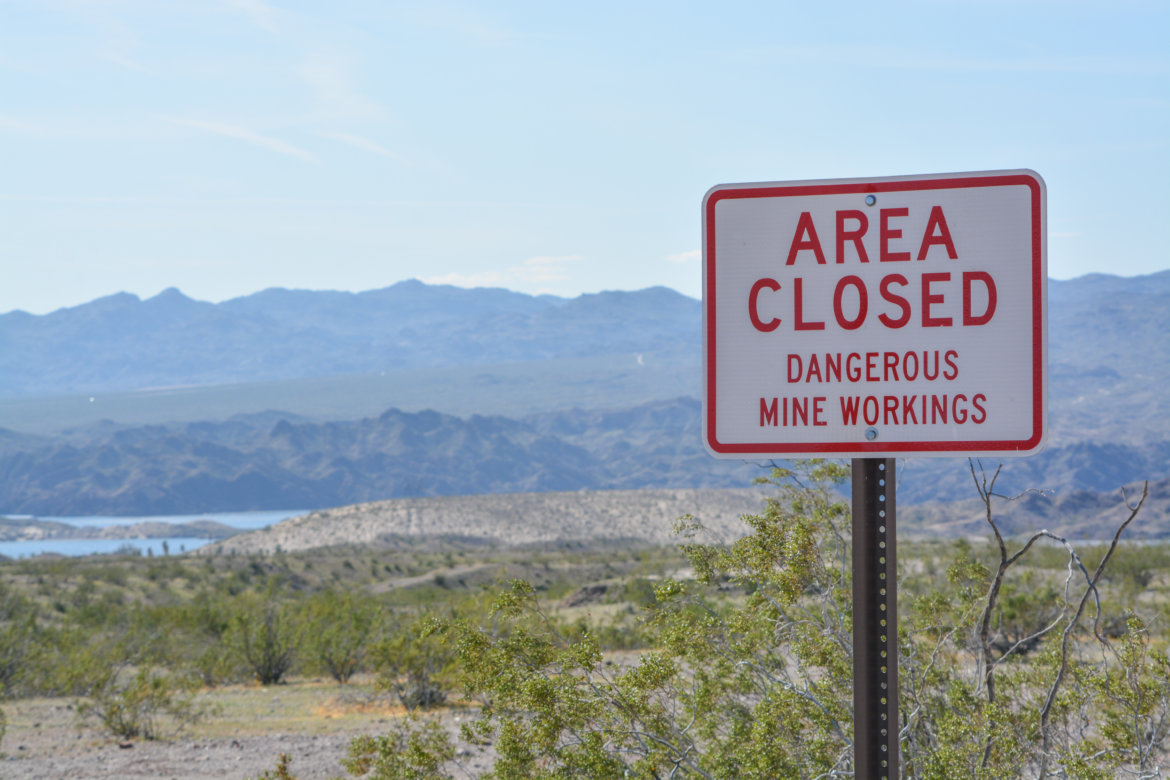 The U.S. Department of the Interior announced on Monday that New Mexico is eligible for approximately $2.4 million in federal funding through the abandoned mine land section of a bipartisan infrastructure package that was signed into law in November.

This funding is intended to help create jobs and economic opportunities for areas that have been dependent on coal mining.

The law allocates a total of $11.3 billion for the Abandoned Mine Land program over 15 years and Monday’s announcement included $725 million of available funding for states, as well as Navajo Nation, during the federal Fiscal Year 2022. Federal fiscal years start on Oct. 1 and end on Sept. 30. The Navajo Nation is eligible for about $1.66 million.

Reclamation projects could include closing mine shafts, reclaiming unstable slopes, improving water quality by treating acid mine drainage, and restoring water supplies damaged by mining, according to a press release from the Interior. While the funding does not have to be spent on coal mines, the press release states that projects that will employ displaced coal industry workers will be prioritized.

The amount of funding each state, or tribe, is eligible to receive is based on the amount of coal historically produced prior to Aug. 3, 1977. In 1977, the Surface Mining Control and Reclamation Act became law.

“The Biden-Harris administration is committed to helping working families, often in rural and Tribal communities, who face hazardous pollution, toxic water levels, and land subsidence both during mining and long after coal companies have moved on,” Interior Secretary Deb Haaland said in a press release. “The Bipartisan Infrastructure Law’s historic investments will help revitalize these local economies and support reclamation jobs that help put people to work in their communities, all while addressing environmental impacts from these legacy developments.”