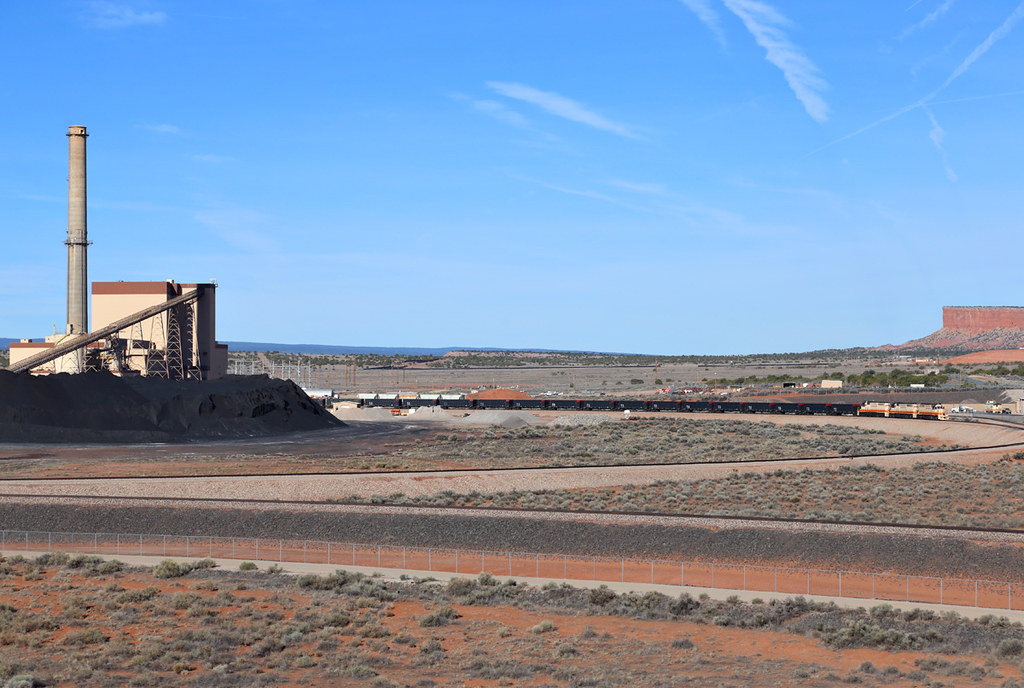 The Senate Conservation Committee tabled a bill that would amend the Renewable Energy Act to include hydrogen produced from methane gas as a renewable energy source on a 7-2 vote Tuesday.

This comes as the state looks for ways to transition away from electricity produced by fossil fuels.

On one hand, Senate Bill 194 proponents, including some utilities, say hydrogen is needed as a bridge fuel to provide baseload power as battery storage technology is developed. On the other hand, opponents say that it will lead to continued methane emissions from natural gas production that will harm the climate and that the focus should be on developing energy sources like wind and solar plus batteries.

Amending the Renewable Energy Act to include hydrogen from methane, with the use of carbon capture and sequestration, would allow utilities to use electricity from hydrogen plants to meet the increasing renewable portfolio standards put in place in 2019 by the Energy Transition Act.

Carbon sequestration requires a specific type of injection well, known as a class six well. There are no class six wells in New Mexico, although there is an ongoing effort to identify a location for a class six well in San Juan County.

“Hydrogen is going to go somewhere in the U.S.,” Muñoz said. “This hydrogen hub that they’ve been talking about lands smack in the middle of my district in Prewitt, New Mexico.”

Muñoz was referring to a plan to turn the Escalante Power Plant into a hydrogen generating station. The coal-fired power plant shuttered at the end of 2020 and, he said, 250 good-paying jobs were lost as a result.

“We’re never going to recover from that,” he said.

During public comments, Wiley Rhodes, a co-founder of Escalante H2 Power, said following the retrofit, Escalante will employ about 65 people and, if it produces what he called “green cement,” another 20 to 25 people could also be employed.

Hydrogen has been a focal point of the legislative session, with a House committee tabling the Hydrogen Hub Development Act, sponsored by Rep. Patricia Lundstrom, D-Gallup. Since then, Lundstrom has attempted to revive the bill in other forms, introducing House Bill 227 and HB 228, which were both forms of the Hydrogen Hub Development Act. On Monday, House Speaker Brian Egolf, D-Santa Fe, moved HB 227 to the speaker’s table and said it will not be discussed this session. The language of HB 228 was posted for the public on Tuesday.

Related: Hydrogen Hub Act on hold after Egolf puts it on ‘Speaker’s Table’

Also on Tuesday, the Institute for Energy Economics and Financial Analysis, a non-profit organization that analyzes energy trends and pushes for a transition away from fossil fuels, released an analysis of the new federal hydrogen incentives. The analysis states that blue hydrogen relies on carbon capture and sequestration, which has a long history of failed experiments.

Additionally, the IEEFA analysis found that extraction and transportation of the natural gas for blue hydrogen production will result in methane emissions and that, by the time blue hydrogen projects become operational, the demand will have shifted in favor of green hydrogen, which is produced from water using electrolysis.

“The federal government and some state governments are racing to finance carbon capture technologies. That is a mistake,” said David Schlissel, IEEFA’s director of resource planning analysis, in a press release. “Decades of experiments and hard data show the technology has not been proven to capture 90 percent of the CO2 over the long term, which is what proponents claim it will do. Some research on how to decarbonize sectors of the economy is certainly warranted, but the best way to reduce the amount of CO2 pollution is to stop producing it. That means shutting down coal plants now and gas-fired plants as soon as possible—plus, moving directly to renewable energy, or green hydrogen produced from renewables if needed, and bypassing blue hydrogen.”