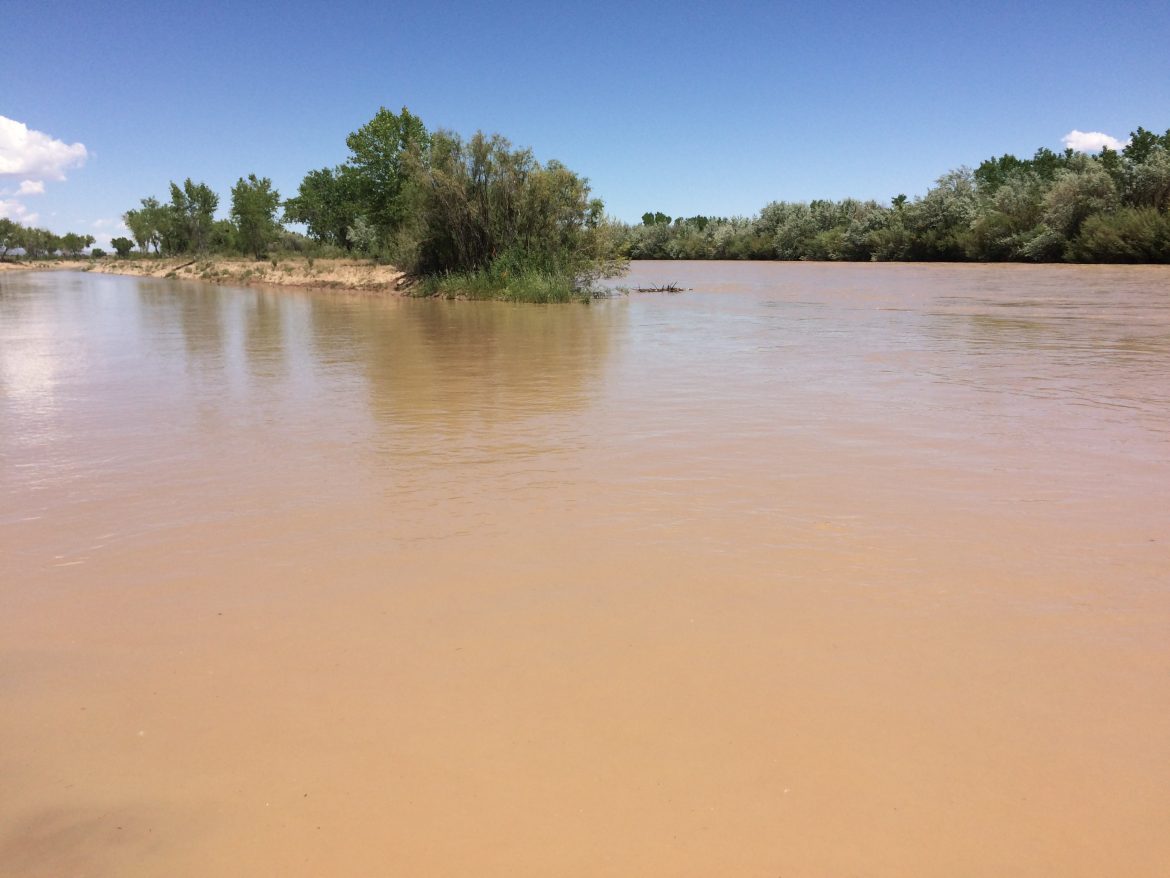 The House Agriculture, Acequias and Water Resources Committee voted 7-1 to table a bill that would have broadened the qualifications required for a person to be appointed as the state engineer.

Romero said the state engineer position was created in the early 1900s when water management looked different and, since then, climate change has required more water conservation and drought management.

While the committee voted to table the measure, the members encouraged Romero to continue working to find a solution.

Romero said that at the beginning of the Legislative session, the state did not have a state engineer. That has since changed after Gov. Michelle Lujan Grisham appointed Mike Hamman to serve in that role.

She said that when the Office of the State Engineer was created in 1905, New Mexico limited who could serve in the role of state engineer to water engineers.

After the vote, Romero thanked the committee and said she will have a lot of work to do in the interim before the next Legislative session.

Former State Engineer John D’Antonio was among the public commenters expressing opposition for the bill. He said the state engineer has duties that only an engineer can do, such as dealing with dams.

D’Antonio said a different solution could be to create a department of water resources, which would include the Office of the State Engineer as well as the surface and groundwater quality divisions from the New Mexico Environment Department.

He was not the only commenter in opposition to the bill that brought up the possibility of a department of water resources.

Romero said she agrees with comments about changing the structure of water resource management in the state. She said since the Office of the State Engineer was created, climate change has meant more management for drought. That has been a change from the original focus of the state engineer, Romero said.