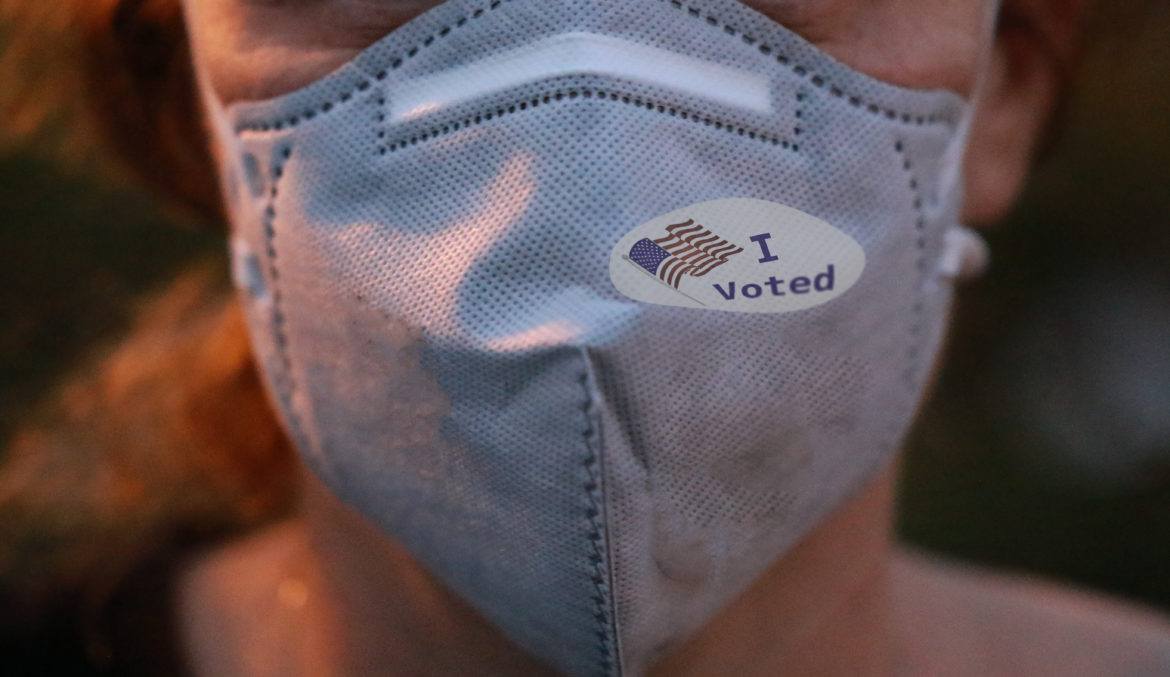 The procedure, a stall tactic known as a “call of the Senate,” requires every member of the chamber to be physically present in the Capitol for a bill to be considered.

Sen. Craig Brandt, R-Rio Rancho, unleashed the maneuver on Senate Bill 8, known as the New Mexico Voting Rights Act, at the start of the floor session before the bill was even brought up for debate.

“Sergeant at arms, round up the members and lock the doors,” Senate President Pro Tem Mimi Stewart, D-Albuquerque, who was presiding over the floor session, said after Brandt made the motion for a call of the Senate.

Around 3:30 p.m., Stewart said Sens. Gregg Schmedes, a Republican from Tijeras, and Jacob Candelaria, an independent from Albuquerque who has missed every day of the 30-day legislative session except one, could not be located.

“We still have two senators that are not accounted for, not returning our calls and not contacting [the sergeant at arms] when she leaves them a message,” she said.

Senate Majority Leader Peter Wirth, D-Santa Fe, who is sponsoring SB 8, said the Senate would continue to conduct its business in their absence.

“If we sit here all night long waiting for these two individuals, there’s a whole string of bills in Senate Judiciary that won’t get heard,” he said. “They’re Senate bills, and if we don’t get those out of committee and down to the floor ASAP, those bills will be lost.”

While SB 8 is “extremely important,” Wirth said committees needed to consider other pieces of legislation with less than a week left.

“We’re not going to sit here all night waiting for those two senators at this moment,” he said. “But we will come back as we’ve done before with calls [and] continue to check in.”

Before announcing the Senate would reconvene at 1 p.m. Sunday, Wirth said he hoped “our procedural rules won’t be used to block an incredibly important election conversation we need to have on this floor.”

The bill would restores felons’ right to vote upon their release, allow voters to receive an absentee ballot for every election without having to request one each time, automatically register qualified people to vote after they complete a transaction at the Motor Vehicle Division or another qualified state agency and allow New Mexicans without a state-issued ID to register to vote online with a Social Security number. The bill also would allow 17-year-olds to vote in local elections, but only if they turn 18 by the next general election, among other provisions.

A spokesman for Senate Republicans did not respond to an inquiry into Schmedes’ whereabouts.

Candelaria, who changed his voter registration from Democrat to “decline to state” late last year amid frustrations with the Democratic Party, said in a telephone interview and text messages after the floor session he had not been contacted by the Senate’s sergeant at arms.

“Given that there is pending litigation, I am absolutely tickled and quite surprised that Sen. Stewart continues to make false and defamatory statements about me that are so easily proven wrong,” Candelaria, who plans to sue Stewart for alleged violations of the New Mexico Human Rights Act, wrote in a text.

Candelaria provided copies of phone logs showing no calls from the sergeant at arms Saturday.

Candelaria called his absence from the Capitol a problem of Stewart’s “own making.” He said he was denied a request to appear on the floor remotely as the House is allowing representatives to do. He made the request because his husband, a doctor, is working in an intensive care unit this month.

“The callousness with which my request, aimed at reducing the risk that I would pose to my husband and his patients, was denied is really hypocritical given how lockstep Stewart and Wirth have been with the governor’s prolonged and aggressive use of emergency powers during this pandemic,” he wrote.

He said he plans to file the lawsuit against Stewart on Monday “and serving it to her office when I am at the Capitol on Tuesday.”