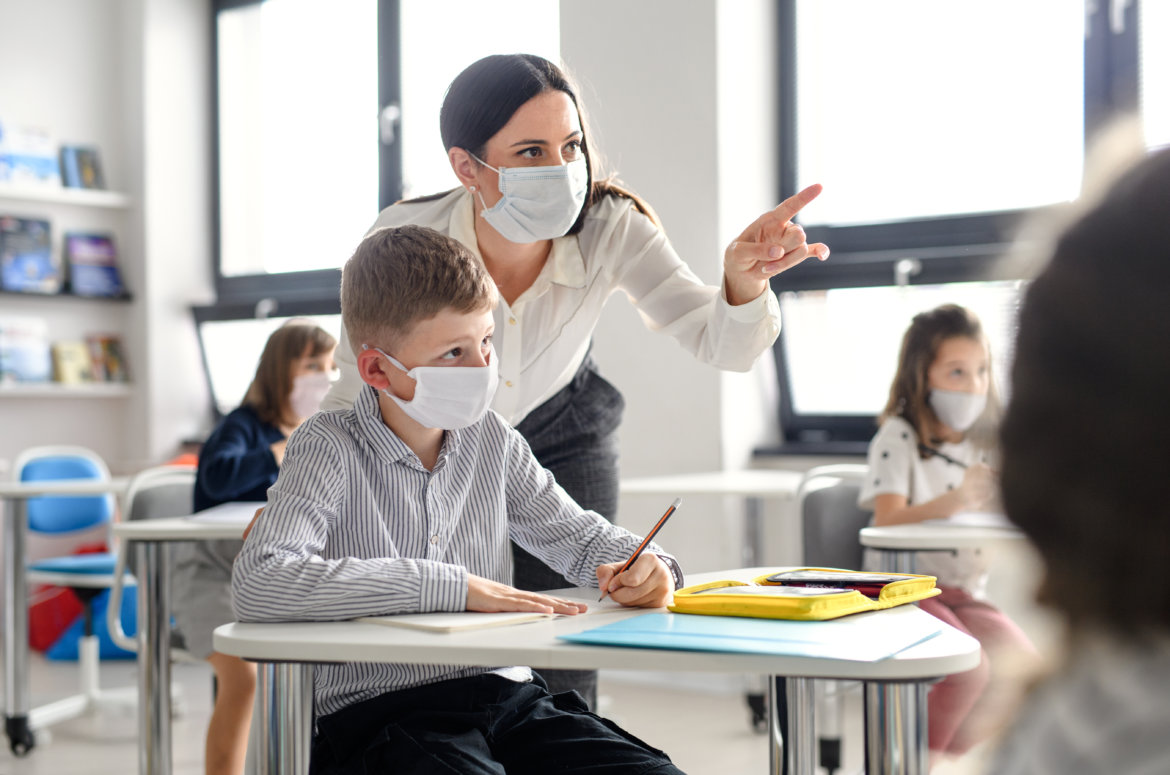 Advocates calling for teacher pay raises have reason to celebrate.

The House of Representatives voted unanimously late Monday night to approve Senate Bill 1, which would increase the minimum pay at each level of the state’s three-tiered teacher licensing system by $10,000. The measure is one strategy aimed at addressing a crisis-level teacher shortage across New Mexico.

SB 1 now heads to Gov. Michelle Lujan Grisham, who put her support behind the legislation early on. She called it the largest educator pay raise in recent years and announced after the House vote she planned to sign the bill into law.

The higher salaries also will affect pay for principals and assistant principals.

“I’ve already had a couple of teachers contact me who were originally planning to retire this year and they’ve changed their mind,” he said. “They’re going to stick with it.”

Lawmakers in the Senate unanimously approved the bill Feb. 5.

Legislators’ support for the initiative, Steinhaus said, “shows a vote of confidence for the professionals who we have out there on the front lines teaching students every day.”

SB 1 was one of two measures ensuring all public school educators see significant raises in the next fiscal year, which begins July 1. House Bill 2, the state budget bill, includes a 7 percent raise for all state workers, including teachers.

Teachers whose pay rises by more than 7 percent through SB 1 will not receive the extra boost.

The money will make a difference, at least in the short run, said Stan Rounds, executive director of the New Mexico Coalition of Educational Leaders and a former superintendent in Las Cruces.

Noting some neighboring states, like Colorado and Texas, pay teachers several thousand dollars more annually than New Mexico does, Rounds said “this puts us in better competition with surrounding states.”

He added he could see Texas, in turn, trying to “outpace” New Mexico with teacher salaries.

Still, he called the Legislature’s action “an aggressive move” when it comes to recruitment and retention of teachers.

Whitney Holland, president of the American Federation of Teachers New Mexico, wrote in an email Tuesday it’s hard to “describe the potential impact of SB 1 on the state’s education workforce.”

“Already, individual educators are speaking out about what this increase in compensation will mean for themselves and their families,” Holland wrote. “At a statewide level, we view SB 1 as a significant step forward in retaining the veteran educators our schools desperately need and showing prospective educators that New Mexico is serious about making our state a secure and rewarding place to be a teacher.”

Even before the COVID-19 pandemic enveloped New Mexico and changed the way the state delivered public education, schools struggled with teacher shortages. Most experts agree the pandemic exacerbated a long-existing problem.

A Rand Corp. survey of teachers in 2020 reported one-fourth of them planned to leave the profession by the end of the school year. Before the pandemic, that figure was 1 in 6 teachers, the report said.

Rounds said he isn’t sure if the one-time raises will play a role in future hiring and retention success rates.

Given there “are not a lot of people who want to be teachers” in the state now, he said, the raises “don’t solve the problem overnight.”

But, he said “it will create a fix for a couple of years.”