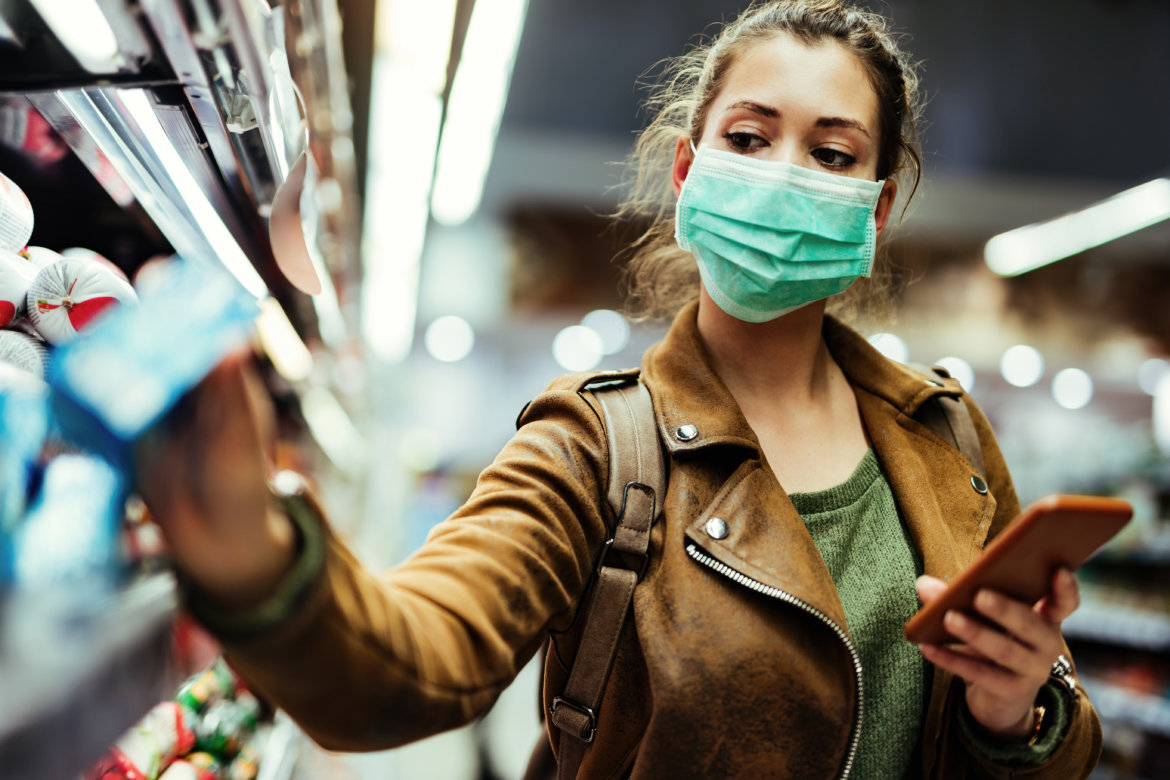 In her post-session press conference, Gov. Michelle Lujan Grisham announced that New Mexico would no longer have an indoor mask mandate in public settings, effective immediately.

Lujan Grisham spoke while flanked by Lt. Gov. Howie Morales and Democratic leaders from both the House and Senate following the end of the state’s 30-day legislative session.

She and most other leaders removed their masks at that time.

“I want to express my gratitude to every New Mexican who has steadfastly worn a mask, gotten vaccinated, and done everything in their power to protect their neighbors, as well as the heroic health care and frontline workers who have courageously supported our communities during this uncertain time,” Lujan Grisham said in a statement. “Given the continued drop in hospitalizations and the lessening of the burden on our hospitals, it’s time to end the mask mandate. With vaccines, boosters and effective treatment options widely available, we have the tools we need to protect ourselves and keep our fellow New Mexicans safe.”

The mask mandate has been in place since August of 2021. A previous mask mandate ended in May of 2021, following U.S. Centers for Disease Control and Prevention guidance. The CDC currently recommends the use of masks while indoors, but is widely expected to loosen those guidelines next week.

Most states have either dropped their mask mandates or have announced plans to drop the requirement in the coming weeks, amid a nationwide drop of cases. The nation, including New Mexico, experienced a surge in cases, hospitalizations and deaths from the Omicron variant, which is more contagious than previous variants.

A mask mandate will remain in place in hospitals and other health care facilities per the new public health order.

The decision on whether to keep a mask mandate in schools will be left to individual districts.

“Our union has always maintained the best decision making happens at the local level, and this announcement aligns with that belief,” Holland said.

New Mexico’s COVID cases have dropped rapidly in the last few weeks, since peaking at an average of 5,310 new cases on Jan. 14. New Mexico reported 1,083 new cases on Wednesday. The positivity rate remains much higher than the state’s 7.5 percent goal.

Hospitalizations for COVID-19, another key factor, have also fallen to 446 individuals as of Wednesday. This still remains higher than at most times since the state began tracking the number in April of 2020.

This is a breaking news story and more information may be added.