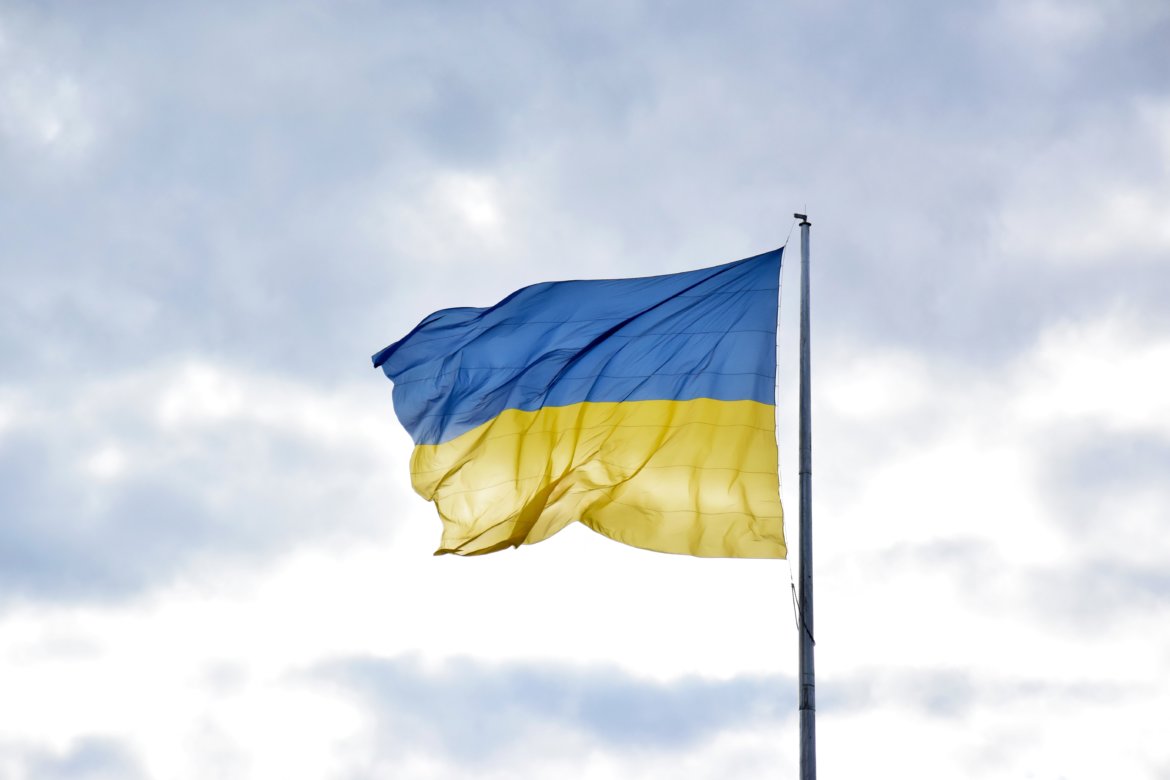 In recent years, New Mexico has tried to move away from its historical role as an oil and gas hub, and the crisis in Ukraine could have major implications.

Russia’s invasion of its neighboring country has caused oil prices to surge.

Reilly White, associate professor of finance at the University of New Mexico, said depending on the length of the conflict, it also could put pressure on U.S. producers to ramp up crude-oil production.

“The United States right now is the largest oil producer,” White explained. “We have about 20 percent or so of the world’s production. Russia is third; they have about 11 percent, and New Mexico is the third biggest oil-producing state.” Texas produces the most oil in the U.S., followed by North Dakota.

The U.S. economy has weakened because of the two-year pandemic, with Americans already paying more for electricity, heating and gasoline than they were last year. White pointed out it is the most expensive we have seen oil prices since 2014, and it is impossible to know if its effects on consumers will be short-term or long-term.

“But the hard part is that we respond because we’re humans to these immediate price shocks, as opposed to sort-of long-term overarching stories, and they’re not two separate issues,” White noted. “We have to consider both the short-term and long-term.”

There is also speculation Russia’s invasion of Ukraine will put pressure on governments to build more wind and solar power to reduce dependence on imported fossil fuels, but as White emphasized, it cannot happen overnight.

“It’s likely this will speed it up, but at the same time, we don’t have the infrastructure to switch to completely electric tomorrow,” White stressed. “Infrastructure takes a very long time to build out and technological progress takes a long time to see fulfilled.”

White added New Mexico and other states could also be affected by the supply of palladium from Russia used in catalytic converters, jewelry and other items. Russia is the world’s largest producer of the chemical element, also found in South Africa and Canada.