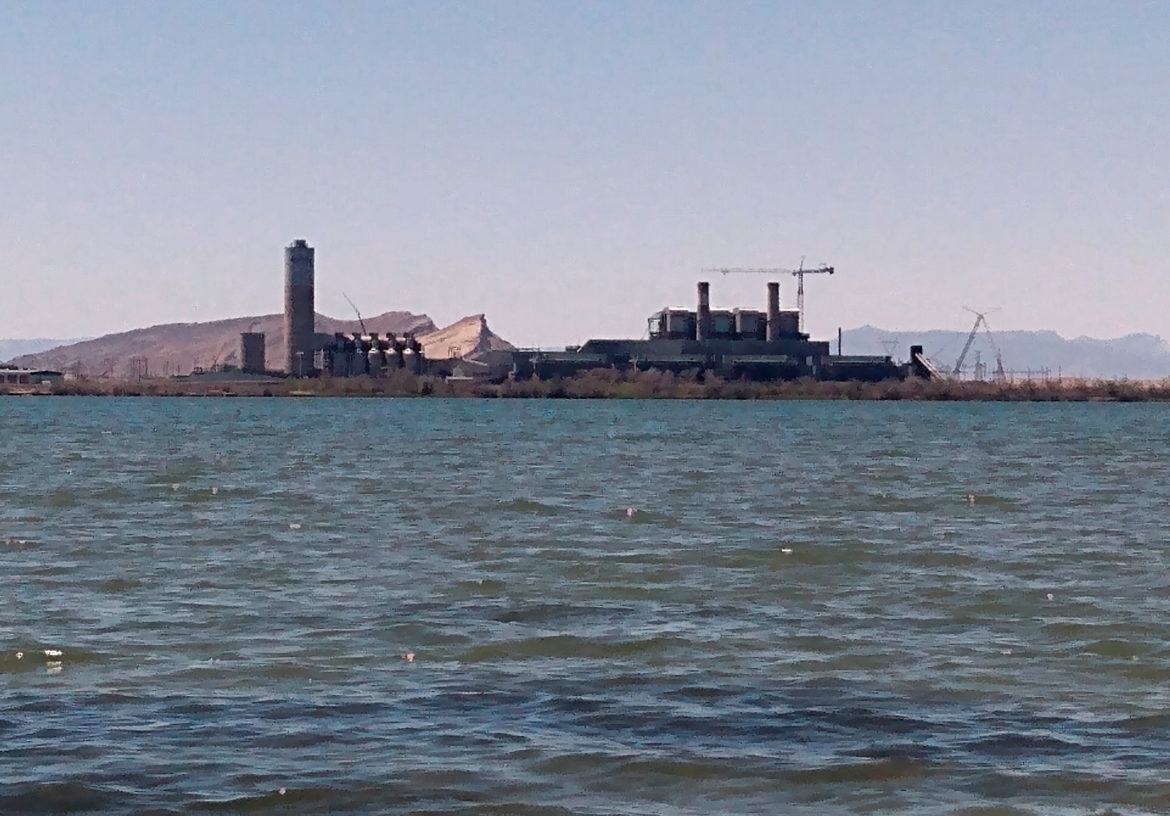 As the coal-fired power plants in both New Mexico and Arizona are preparing for closures, the Arizona Corporation Commission is looking at the economic impacts those closures will have on the communities where the plants are located.

Reynolds said the ACC’s utility division reached out to the PRC and asked if PRC representatives could attend policy task force discussions starting this week. Reynolds said he plans to attend those meetings and he will be reporting back to the New Mexico regulatory commission.

Reynolds said Arizona’s regulatory commission has more of a “blank slate” than the New Mexico Public Regulation Commission had when considering the closure of the San Juan Generating Station. This is because of New Mexico’s Energy Transition Act.

A report on those discussions is due to the ACC by May 2.