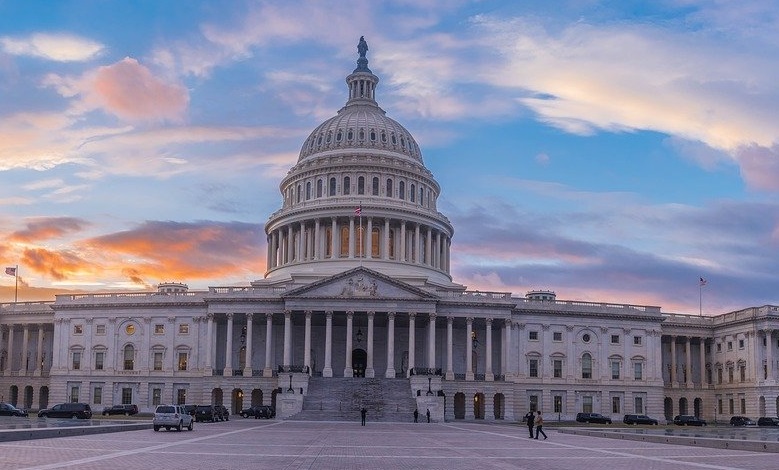 Congressional Democrats announced on Thursday that they have launched an investigation into an election “canvass” taking place in a southern New Mexico county, saying it is run by “conspiracy theorists” who believe the “Big Lie” that the 2020 election was invalid.

The effort in Otero County, which has been called a “vigilante audit” by the state’s top election administrator, is run by an organization that calls itself New Mexico Audit Force in association with the company EchoMail, Inc.

Democratic Rep. Carolyn Maloney of New York, the chairwoman of the House Oversight and Reform Committee, and fellow Democratic Rep. Jamie Raskin of Maryland, the chairman of the Subcommittee on Civil Rights and Civil Liberties, sent a letter to V.A. Shiva Ayyadurai, Ph.D., a former U.S. Senate candidate who runs EchoMail about the investigation and the possibility that it violates federal law. The company is involved in the Otero County effort.

“The Committee is deeply concerned that EchoMail’s actions could undermine the integrity of federal elections and violate Americans’ right to vote,” the two wrote in the letter to EchoMail.  “Your company’s proven lack of knowledge about the details of election administration, your personal advocacy of election conspiracy theories, and your partnership with a conspiracist volunteer group to canvass voters raise serious concerns that your actions will damage election integrity in Otero County and beyond, including by intimidating voters in violation of federal law.”

In addition, the two sent a letter to Assistant Attorney General Kristen M. Clarke at the Civil Rights Division of the U.S. Department of Justice.

“The canvass is being run by volunteers from a conspiracist group whose leaders said they plan to ‘pinpoint’ a ‘list of suspects’ for ‘criminal prosecution,’ and called for ‘arrests,’ ‘prosecutions,’ and ‘firing squads,’” the letter states.

It says the effort includes “potential voter intimidation” in violation of the federal Voting Rights Act.

Secretary of State Maggie Toulouse Oliver said on Twitter that she welcomed the investigation.

“Our Office continues to have questions and concerns about where the NM Audit Force obtained the data they are using for their so-called ‘audit,’ as they did not request and receive it from us and illegally obtaining such data is a felony in New Mexico,” she said.

State Auditor Brian Colón sent a letter to Otero County commissioners earlier this week about potential problems with the contract they approved to conduct the audit.

“It appears that the County Commission failed to treat their government position as a public trust and instead used the powers and resources of their public office to waste public resources in pursuit of private interests concerning unsubstantiated claims of widespread election fraud,” Colón’s letter said.

Otero County is one of the most Republican counties in New Mexico, and Republican Donald Trump won 62 percent of the vote to 36 percent for Democrat Joe Biden in 2020.