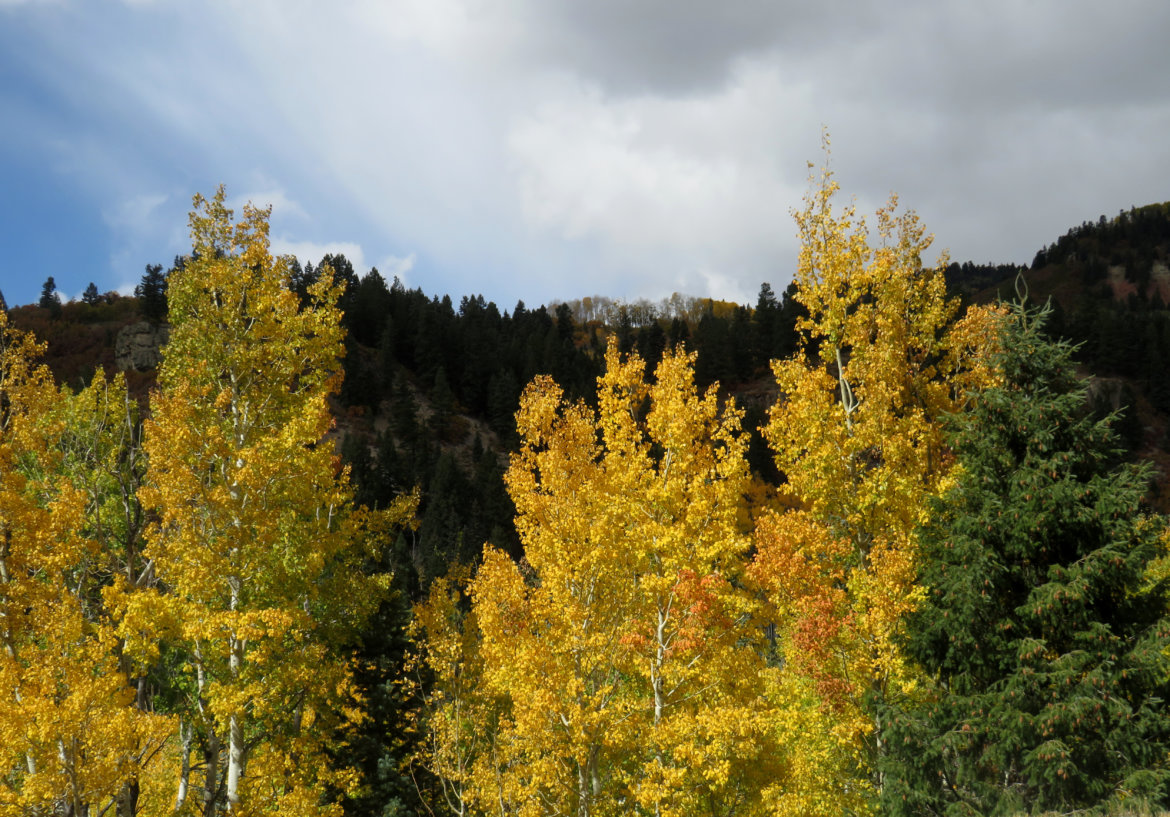 Amid criticisms that an initiative to conserve 30 percent of the lands and watersheds in New Mexico by 2030 is a land grab, officials from the Energy, Minerals and Natural Resources Department told San Juan County lawmakers that eminent domain will not be used.

Eminent domain is a tool that allows government entities to take private property and pay the landowner for the parcel.

EMNRD secretary Sarah Cottrell Propst and State Forester Laura McCarthy presented to the San Juan County Commission on Tuesday following a presentation earlier this month by the group American Stewards of Liberty, which has been pushing for local governments to oppose efforts to conserve 30 percent of lands by 2030.

They said the 30×30 plan does not give state entities the authority to seize private lands. Rather, 30×30 involves looking at existing programs and building off these existing efforts to reach that goal. These programs include Soil and Water Conservation District programs under the state’s Department of Agriculture, the River Stewardship Program under the New Mexico Environment Department, the Forest and Watershed Restoration Act program under EMNRD, the Habitat Management Program under the New Mexico Department of Game and Fish and a variety of other programs.

“It’s not about acquiring land, per se,” Cottrell Propst said, adding that it is about designations and determining which lands would count toward that goal.

She said that could include existing national forest lands that are being managed for conservation and may or may not have grazing occurring on them.

Cottrell Propst said she is excited to take a holistic look at all of the programs across state government.

“It feels right to get everybody together and see how all these efforts that have been happening somewhat independently add up to something major for New Mexico and how we can expand on it going forward,” she said.

The state effort comes on the back of a federal effort known as America the Beautiful. Propst said the New Mexico initiative will be both unique to the state and complementary to the federal effort.

The governor’s executive order that set the state’s 30×30 goal in motion also created a committee consisting of representatives from various state agencies including EMNRD. McCarthy said this committee does not plan on recommending any new wilderness areas as those are restrictive and may not provide the flexibility needed to adjust management as the climate changes.

“This needs to be flexible and durable over time and not just a snapshot at any one moment,” Cottrell Propst said.

“As the temperature increases, there are going to be things that we need to do in terms of active management on the land and we don’t want to foreclose those options,” she said.

Additionally, while she said conservation easements could play a role, McCarthy said that will not be the only tool for private land conservation. She said voluntary programs like the Healthy Soils Initiative could allow landowners to be recognized for their work to conserve and protect New Mexico lands.

Cottrell Propst said the only way to get to 30 percent by 2030 is to aggregate programs and that some of them, like conservation easements, are less flexible than others.

One of the main concerns expressed by San Juan County commissioners was that the 30×30 plan would take private lands or restrict what can happen on private lands. San Juan County is primarily Navajo Nation lands, with the second largest land ownership being the federal government. Only six percent of the acreage is private property.

Members of both commissions had concerns about the definitions and not knowing what the effort will really consist of, especially in terms of private property.

“There’s still a lot out there that needs to be addressed and clear,” Curry County Commissioner Seth Martin said during the January meeting.

Once those draft definitions are developed, EMNRD officials say there will be opportunities for public input. Spear said it is important for Curry County to have some input because it has unique circumstances, including restrictions in place to protect the lesser prairie chicken and the primary land use being agriculture.

San Juan County Commissioner GloJean Todacheene, who requested the presentation, is a member of Navajo Nation.

“I really like that core principle of respect for tribal sovereignty,” she said. “And I know that the Pueblos and the other tribes here probably really appreciate that that was included.”