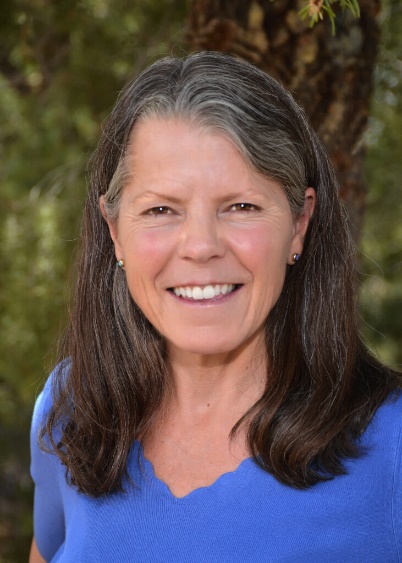 The New Mexico Environment Department’s Environmental Protection Division director announced on Monday that she will be retiring, effective at the end of the month.

Sandra Ely has led the division for three years and has worked for NMED in various capacities since 1994, with a short break from 2015 until 2019 when she was working for Santa Fe County managing the Aamodt Water Settlement.

“I feel really lucky to have been a part of the Environment Department family for many years,” Ely said in a press release. “The mission of the agency and the commitment by staff to environmental protection and public health is inspiring and kept me going every day.”

She was one of the key architects behind the new Climate Change Bureau within NMED and, during her time as the Environmental Protection Division director, oversaw initiatives like the ozone precursor rules and the clean car rules.