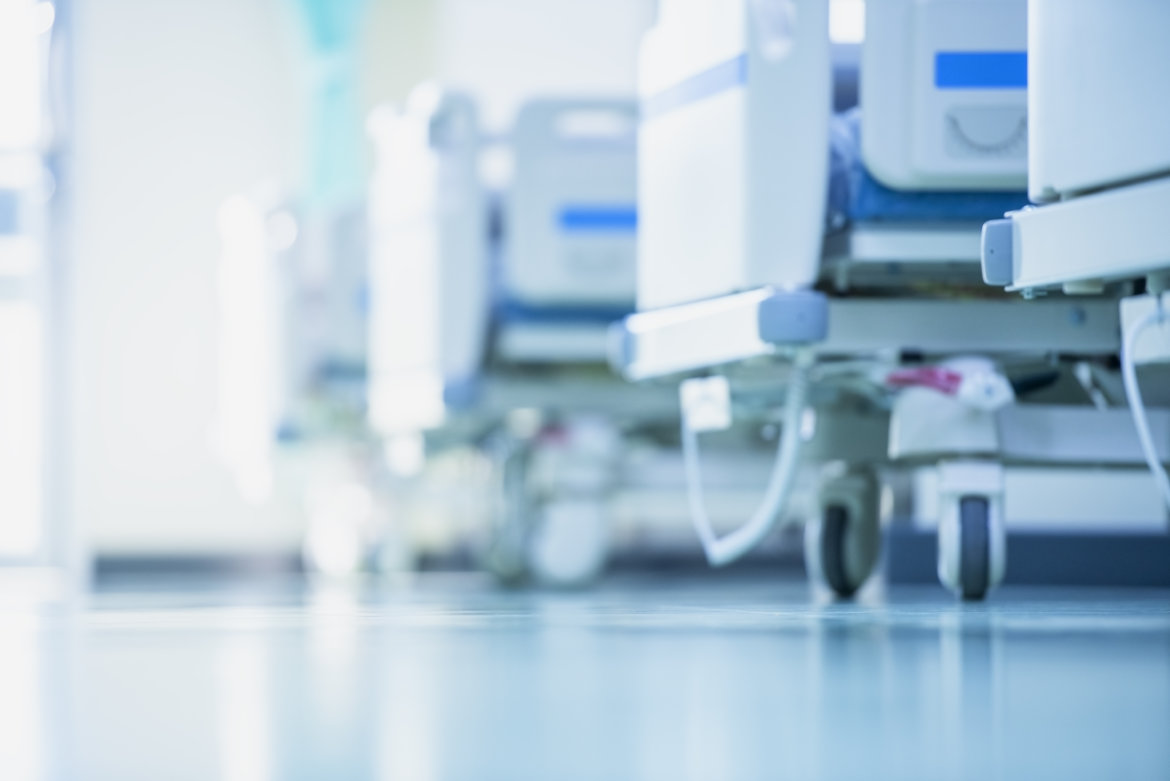 A barrage of abortion restrictions rippling across the country, from Florida to Texas to Idaho, is shrinking the already limited training options for U.S. medical students and residents who want to learn how to perform abortion procedures.

The American College of Obstetricians and Gynecologists recommends standardized training on abortion care during medical residency, the training period after medical school that provides future physicians on-the-job experience in a particular specialty. But the number of residency programs located in states where hospital employees are prohibited from performing or teaching about abortion — or at Catholic-owned hospitals with similar bans — has skyrocketed in recent years, an overlooked byproduct of anti-abortion legislation taking root in the American South, Midwest, and Mountain states.

Danna Ghafir, a born and bred Texan and third-year medical student in her home state, will leave Texas when the time comes for residency training.

“How does legislation inform my approach to preparing for residency applications? It informs every decision I’ve made in the last year,” said Ghafir, who asked that her school not be identified. “What if I match at a program in a state that is hostile to abortion and has a trigger law that would automatically ban abortion?”

Since Texas passed a six-week abortion ban, Ghafir said, some students and teachers at her school have become more vocal about advocating for abortion education. But she also has witnessed students who want to practice complex obstetrics having difficulty finding mentors.

“I am going to go where I can get the training I need,” said Ghafir. “But I will return to Texas.”

Increasingly, aspiring OB-GYNs who want training in abortion procedures are seeking out teaching hospitals and universities that champion that training as a vital skill in women’s health care, creating a crush of qualified applicants for prized spots in Seattle, San Francisco, and New York, according to medical residency directors and students.

The Department of Obstetrics and Gynecology at the University of Washington in Seattle used to reserve a handful of spots for residents who wanted to opt out of learning abortion care. But two years ago, as access to teaching hospitals offering abortion training narrowed, UW decided to admit only residents committed to providing abortion care.

Teaching hospitals and universities that train future obstetricians and gynecologists are required, as part of the accreditation process, to provide abortion training or allow medical residents to go out of state for clinical training.

In Missouri, medical students in St. Louis typically travel to nearby Illinois, where there are fewer restrictions. But an amendment to a Missouri state health bill introduced by Republican Rep. Mary Elizabeth Coleman would make it illegal to perform an abortion on a Missouri resident, even in another state, and administrators believe medical students traveling across state lines would be at risk of prosecution.

Another Missouri bill, sponsored by Sen. Mike Moon, a Republican, would tax the endowment of universities affiliated with medical faculty who perform abortions or facilitate abortion training for medical students. Moon has said the bill, introduced in 2021 and again this year, targets Washington University in St. Louis.

“Washington University is a premier institution which trains students to perform abortions,” Moon told the Christian publication The Pathway. “These students are then hired to murder developing human babies across our nation. They won’t stop on their own. This will place a financial hardship on their ability to train these students.”

In Idaho, a proposed bill would bar state employees, including University of Idaho physicians, from teaching about abortion. In anticipation, University of Washington professors based in Seattle taught a class about contraception and abortion to students in Idaho via Zoom last fall.

The anti-abortion movement knows it’s important to abortion rights advocates to maintain the pipeline of providers, “and that’s why they’re focused on travel bans,” said Pamela Merritt, executive director of Medical Students for Choice, which works with student volunteers across the country to advocate for abortion training. Merritt counsels medical students to train in “abortion refugee states while people try to undo the catastrophic, slow-moving car crash that is about to happen.”

“The accrediting agencies are not going to change the standard of care just because the Supreme Court strikes down the constitutional right of abortion,” Merritt said. “We have to have physicians who know what they’re doing.”

“Any obstetrician who says there is never need for abortion care is not telling the truth about obstetrics,” said Dr. Eve Espey, a professor in the department of obstetrics and gynecology at the University of New Mexico in Albuquerque.

In the nearly seven months since Texas’ ban on abortions after embryonic cardiac activity is detected (at about six weeks of gestation) took effect, Espey said, she has seen an increase in patients arriving from Texas seeking to terminate pregnancies, in some cases with serious pregnancy complications.

“We have patients getting on airplanes with ruptured membranes,” she said. Because physicians in Texas may still be able to detect cardiac activity using an ultrasound, some fear prosecution for ending pregnancies that are in demise.

“Providers in Texas are afraid to take care of them,” she said. “That is directly endangering a woman’s life.”

The U.S. Supreme Court is expected to rule later this spring on whether to uphold a Mississippi statute that bans most abortions after 15 weeks of pregnancy, a decision that could overturn or weaken federal protections for abortion. If Roe v. Wade is overturned, 26 states are likely to ban abortion, and physicians say clinics in states that endorse abortion rights — including California, Oregon, New York, and New Mexico — will be overrun with patients, affording little time to train medical residents.

“We’re all really worried about the future of safe abortion care because of the impact on training,” said Espey.

Medical students caught up in the shifting legal landscape are left weighing whether to alter methodically plotted career paths.

Already, half of the medical schools in the U.S. include no formal training or offer only a single lecture on abortion-related topics, according to a 2020 study by Stanford University researchers, leaving medical residents who may want to incorporate the procedure into their future practice starting from square one, or nearly so.

“I don’t want to spend another four years not getting abortion training if I already didn’t get any in the last four years,” said Jasmine Chan, 26, a fourth-year medical student at Texas Tech University in Lubbock.

Chan co-founded the Medical Students for Choice chapter on her campus but said she often hesitates to discuss her practice goals with classmates, many of whom oppose abortion.

Given her Texan roots, Chan wanted to stay in the state for her residency. But her academic advisers warned her away from certain programs because her résumé included abortion advocacy and training, which she sought out of state.

Late last month, just days before the deadline to submit her list of top choices for residency, she made a sober assessment of the political momentum in Texas and abruptly upended her plans. “I was starting to spiral,” she said. “I realized I would end up in a state without abortion training.”

She switched her specialty area from OB-GYN to family medicine to broaden her training site options. And on Friday — the famed “Match Day” for medical residencies — she learned she had been matched with Cooper University Health Care based in Camden, New Jersey, a state that enshrined abortion rights into state law in January.