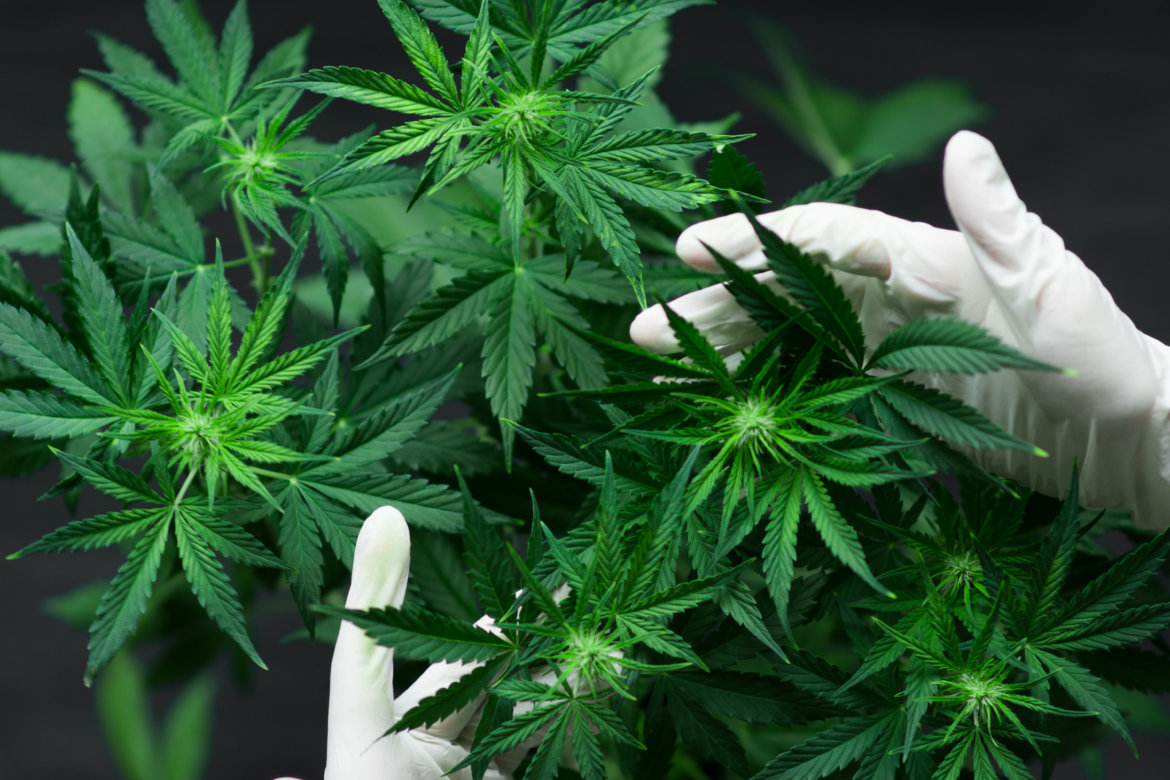 According to the governor’s office announcement, leaders of the Picuris and Pojoaque pueblos each signed an agreement with the state that will “support the pueblos taking part in the recreational cannabis industry, driving economic development and setting guidelines for the safe production and sale of cannabis while preventing federal enforcement on their tribal lands.”

While the use, possession and home-cultivation of adult-use cannabis became legal last year and sales are slated to begin next week, cannabis is still illegal on the federal level. But the Cannabis Regulation Act, which is the law that legalized recreational-use cannabis, includes a provision that allows the state and tribal governments to enter into agreements like the ones announced on Friday. According to the announcement, the agreements between the state and the two sovereign governments are different from those in other states like Nevada.

“These agreements not only formalize pro-tribal policies, such as a state duty to consult and incorporate tribal concepts and policies related to cannabis, but also are the only [intergovernmental agreements] in the nation that provide for ongoing meetings and consultations between state and tribe,” the announcement read.

“This creates a meaningful opportunity for the Pueblo to engage in well-regulated and coordinated legal cannabis markets for the benefit and protection of our community, including a framework for ongoing collaboration with the State to protect our shared interests,” Quanchello said in a statement.

Pojoaque Governor Jenelle Roybal wrote in a statement that she was also enthusiastic about the agreement.

“Cannabis is an exciting new opportunity to diversify our economic development, and revenues from a Pueblo cannabis enterprise will support tribal governmental programs and the surrounding community,” Quanchello said.

Lujan Grisham, in a statement, said the “economic opportunities” from the state’s cannabis industry are “truly game-changing” and that tribal governments that want to take part should be able to.

“New Mexico, the Pueblo of Picuris and the Pueblo of Pojoaque are establishing a new, positive way forward together,” Lujan Grisham said. “Rather than just establishing lines and limits, then each community going its own way, these agreements create real partnerships that provide the framework to meet and discuss in detail the challenges and opportunities we face together in New Mexico.”

View all recreational use cannabis articles →