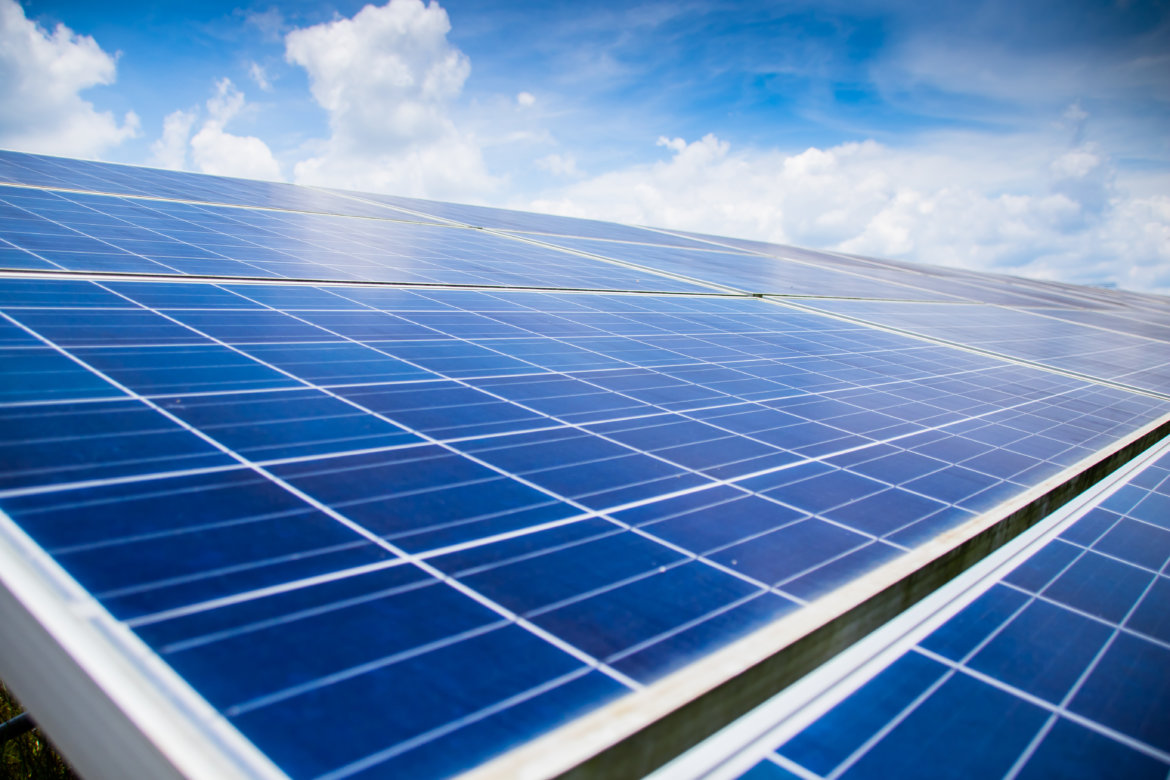 The rulemaking process began following the passage of the Community Solar Act last year, which set a deadline of April 1 for the PRC to adopt rules.

Community solar allows for developers to build small arrays to provide solar energy to subscribers who might otherwise not have access to renewable energy.

After Gov. Michelle Lujan Grisham signed the bill into law last year, the PRC formed an action team that provided input on the provisions of the rule prior to adoption.

An ad-hoc group led by the Coalition for Community Solar Access also provided input after hosting a series of meetings discussing topics like scoring criteria and minimum bid requirements. The ad-hoc group was not sanctioned by the PRC, but allowed the groups to align their positions in the formal comments that were submitted to the PRC during the process.

“This has been a long road for advocates of both renewable energy and equity,” Commission Chairman Joseph Maestas said following the vote. “It opens up access to solar to those who otherwise may not have had access, for example, renters and low-income populations. I see this statute and rule as a monumental effort to ensure that low-to-moderate income populations do not fall through the cracks in our transition to a clean energy future.”

The PRC received a $100,000 grant from the New Mexico Board of Finance for the rulemaking effort. This effort included hiring a consulting firm and facilitator, Strategen.

The Community Solar Act requires the PRC to submit a report on the community solar program in 2024.

“This is essentially a pilot program,” Maestas said. “We have essentially two years to see what works and what doesn’t and what can be done to improve it going forward.”

The Community Solar Act set an initial cap of 200 megawatts to be proportionately allocated to the three investor-owned utilities until Nov. 1, 2024. At that point, the commission will establish an annual cap.

Rural electric cooperatives are allowed to opt-in to the community solar program. If they choose to do so, the rule states that they comply with the same requirements that investor-owned utilities meet.

The rule also specifies that the community solar subscriber organization issue a separate bill from the utility bill. This is to prevent confusion from customers who choose to subscribe to a community solar array. During the rulemaking process, utilities expressed concerns that they could see complaints from customers as a result of something the subscriber organization was doing.

The law also requires that 30 percent of the electricity be designated for low-income customers. Under the rule, these customers will not be able to self-verify that they are low-income. However, enrollment in programs like Medicaid or the Low-Income Home Energy Assistance Program will be used to determine eligibility.