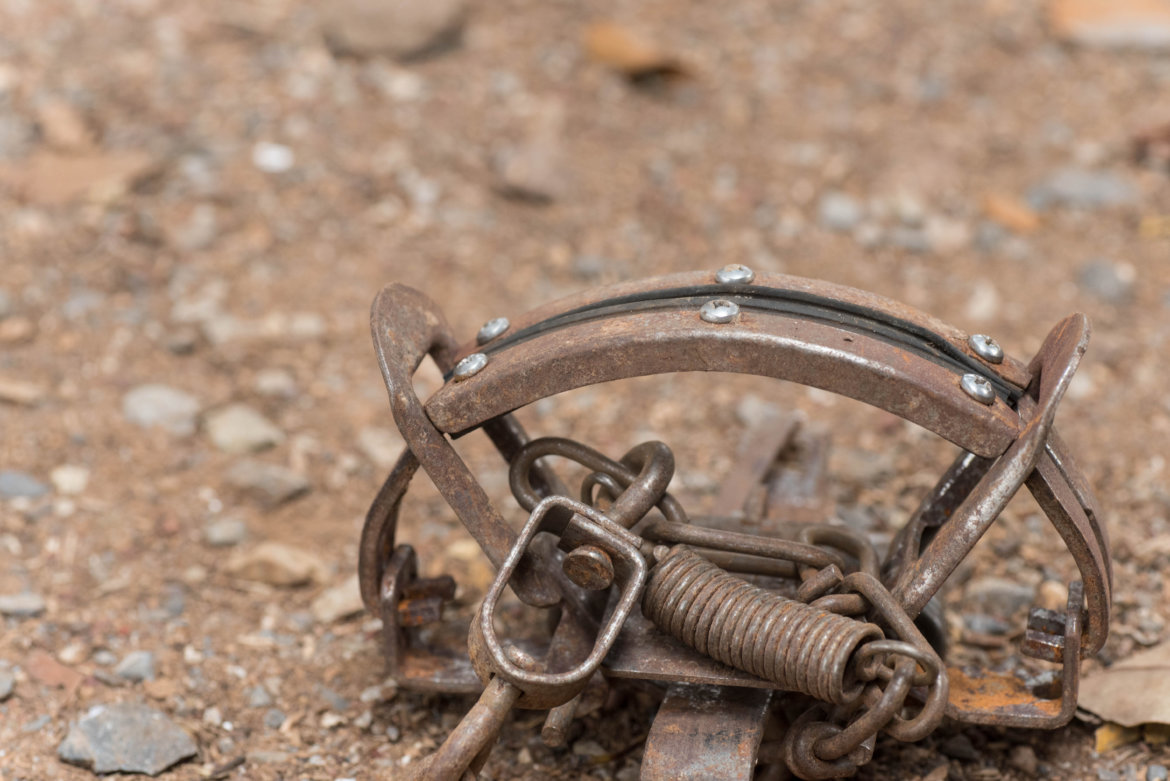 Commonly known as Roxy’s Law, the Wildlife Conservation and Public Safety Act passed the state Legislature in 2021. Roxy was a cattle dog who, in 2018, died after being caught in a snare. The law prohibits using traps, snares or poison to kill, capture or injure animals on public lands.

People who violate the law could face misdemeanor charges. The law states that, “each individual trap, snare or application of wildlife poison shall constitute a single violation of that act.”

The New Mexico Department of Game and Fish encourages people who have information about possible wildlife-related crimes to call Operation Game Thief at 1-800-432-4263. This allows callers to remain anonymous and they may be eligible for rewards if charges are filed.

With the new law, the state now has some of the strictest restrictions on traps and snares in the country, according to Animal Protection Voters.

In addition to protecting pets like Roxy from traps and snares, the law will help protect wildlife that have in the past been caught in traps and snares that were set with the intention of capturing other species.

Leading up to the law taking effect, Trap Free New Mexico reported that a dog was caught in a leg trap as well as a snare in February in the El Rito area. According to Trap Free New Mexico, the snare and trap were illegally set on national forest lands.