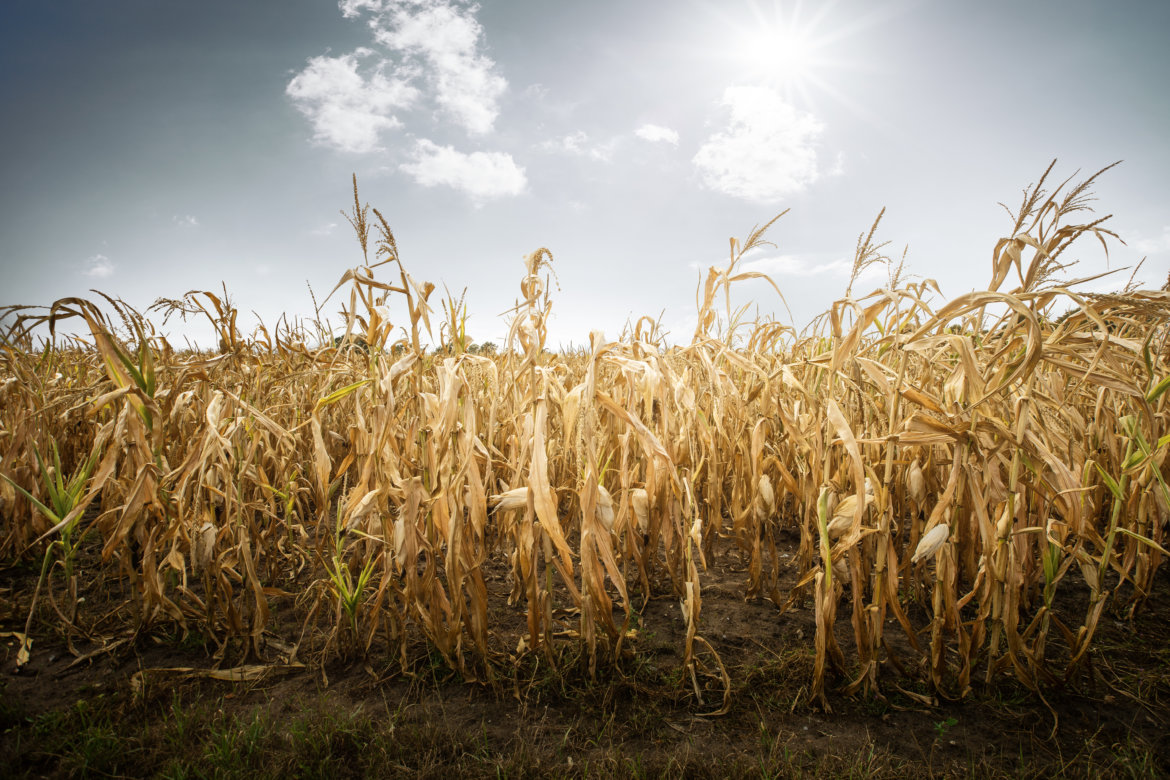 As New Mexico creeps closer to having 100 percent of the state experiencing some level of drought, cloud seeding may help bring water to counties in the southeastern part of the state.

The Interstate Stream Commission approved a weather modification application during its monthly meeting on Thursday. The cloud seeding is expected to occur during the summer and will impact Chaves, Curry, De Baca, Lea, Quay and Roosevelt counties. Those seven counties are experiencing either extreme or exceptional drought conditions, according to the U.S. Drought Monitor map released Thursday.

SOAR, or Seeding Operations and Atmospheric Research, applied in December to conduct the cloud seeding. SOAR will be working with the Roosevelt Soil and Water Conservation District with the goal of increasing precipitation.

This will involve monitoring weather conditions and flying airplanes to inject silver iodide into certain clouds. The silver iodide will lead to ice crystal formation, which could result in rainfall. SOAR, which is a Texas-based organization, has a fleet of airplanes that are used for the cloud seeding operations.

As the western United States is facing ongoing drought and aridification, cloud seeding is receiving increased attention and various states have turned to it in an effort to increase water availability. At least eight western states have used cloud seeding. However, there is skepticism about its effectiveness and concerns about potential unintended consequences. About 45 percent of American adults don’t think cloud seeding will make a difference, according to a Pew Research survey released last year and more than 70 percent of those surveyed expressed concerns about using cloud seeding without understanding the full effects on ecosystems.

During the meeting, Hannah Riseley-White, the deputy director of the Interstate Stream Commission, said the agency does not have an opinion on cloud seeding.

The application submitted in December states that evaluation of the effort is “crucial to achieving and increasing the effectiveness of the research” but also says that “a thorough statistical and scientific evaluation will not be possible,” citing a lack of resources. Rainfall data will, however, be collected from available sources and all reports and analyses will be provided to the Roosevelt Soil and Water Conservation District.