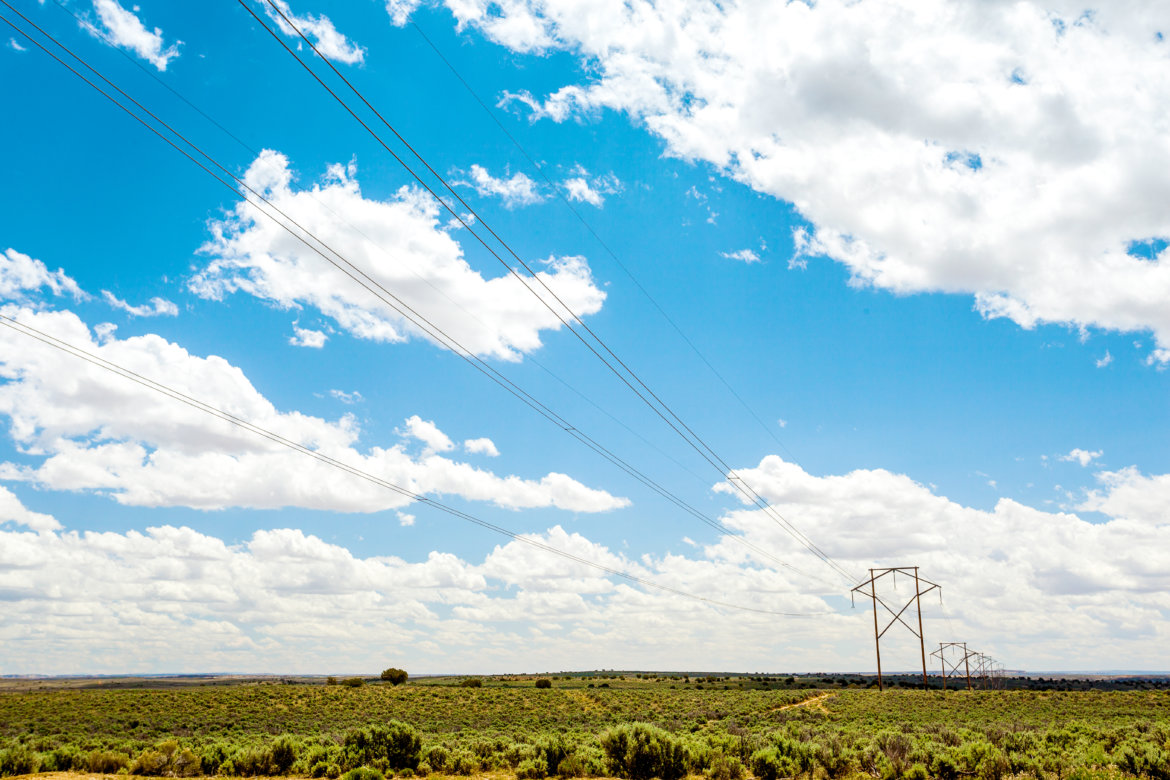 The U.S. Bureau of Land Management is accepting comments on proposed amendments to the SunZia Southwest Transmission Project that will move electricity from New Mexico across Arizona and into California.

The BLM released a 525-page draft Environmental Impact Statement and draft Resource Management Plan amendment on Friday. This came after SunZia requested an amendment to their existing right of ways last year. The new right of ways could incorporate parts of Sevilleta National Wildlife Refuge and Cibola National Forest and National Grasslands.

A 90-day public comment period opened this week and will include three public comment sessions hosted using the Zoom web platform. The dates and times for those sessions have not been announced, but the BLM says there will be at least 15 days notice in advance of those meetings. The notices will be posted in newspapers as well as on the BLM planning website.

The project will consist of two 500-kilovolt transmission lines capable of moving 4,500 megawatts of electricity from renewable energy projects in New Mexico to customers in Arizona and California.

A U.S. Department of the Interior press release states that transmission projects like the SunZia line will help build a resilient grid that is able to withstand the impacts of climate change. Additionally, it will help achieve President Joe Biden’s decarbonization goals.

“The actions we are prioritizing will advance clean energy production in the 21st century and ensure that that energy will be able to reach markets,” BLM Director Tracy Stone-Manning said in the press release. “We are proud to work collaboratively with states, cities, and other stakeholders to move these projects forward and help meet this administration’s clean energy goals.”

The project will impact eight counties in New Mexico and five in Arizona. The New Mexico counties that will have lines running across them are Lincoln, Sierra, Socorro, Luna, Grant, Hidalgo, Valencia and Torrance.

Work on the SunZia line has been occurring for more than a decade and construction has yet to begin. A final Environmental Impact Statement was released in 2013 and, in 2015, the BLM completed a subsequent Environmental Assessment and Finding of No New Significant Impacts related to a proposal to bury about five miles of lines in three locations within the White Sands Missile Range Northern Call-Up Area. The BLM also issued a record of decision in 2015 giving the SunZia project a green light. The next year, the BLM issued SunZia Transmission LLC a right-of-way grant that authorized the company to use a 400-foot-wide right-of-way that crosses 183 miles of federal lands.

“The SunZia Southwest Transmission Line is proof that New Mexico is leading the charge in the clean energy transition,” U.S. Sen. Martin Heinrich, a New Mexico Democrat, said in a press release. “Once completed, this project will result in the largest wind farm in the Western Hemisphere, having produced over 6,000 construction jobs and delivering billions in private capital investments that will ignite rural economic development in New Mexico.”

The proposed amendments that the BLM is seeking comment on are related to rights of way. There are four components ranging from localized modifications of the routes to a larger rerouting of a segment. This would move the lines out of the White Sands Missile Range Northern Call-Up Area and partially parallel the Western Spirit Transmission Line. To do so, the developers have proposed a couple of alternatives.

Two alternative routes cross the Sevilleta National Wildlife Refuge. There are already transmission lines running through that corridor and the SunZia line could be co-located with those resources. However, the existing easements in the area would limit the project. According to BLM documents, only one line could go through each easement and SunZia would replace the existing infrastructure with new infrastructure capable of accommodating two lines.

“We are pleased to give the public an opportunity to provide their input on this project.  We invite all interested parties to attend the virtual public meetings to learn about the project and provide comment,” BLM New Mexico Acting State Director Melanie Barnes said in a press release.