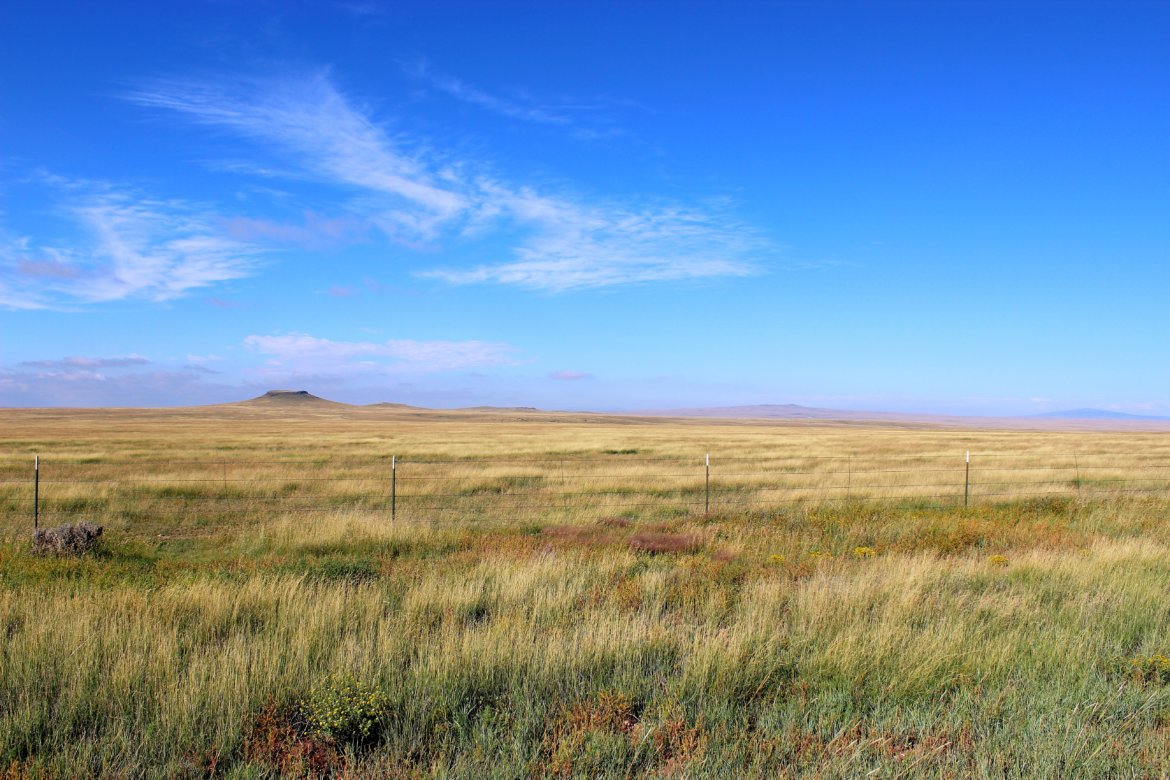 Government programs provide insurance for ranchers if they lose their forage crops due to lack of rain, but the scarcity of rain gauges in New Mexico has limited the usefulness of this insurance, according to legislators who secured funding to build a network of weather stations throughout the state.

State Sen. Pat Woods, R-Broadview, told NM Political Report about a rancher in Santa Rosa who bought this insurance. When the rain didn’t come, this rancher filed a claim. But the closest weather station was in Ruidoso, where the gauge showed that there had been precipitation.

This insurance isn’t cheap. Woods said the rancher paid $20,000 for it and then, when it didn’t rain, he couldn’t collect the money because Ruidoso had received precipitation.

“These rain gauges are a big deal,” Woods said.

Woods unsuccessfully carried a bill to secure funding on the Senate side while Rep. Martin Zamora, R-Clovis, sponsored it in the House of Representatives.

Zamora, who is a second-term legislator, said it was harder to get the funding approved than he’d anticipated.

“I thought we’ll take this to Santa Fe, and we’ll get it fixed here next week. And it doesn’t happen that way,” he said, a fact he attributed to not very many people understanding agriculture policies and insurance.

While neither bill made it through the regular legislative session, the Legislature appropriated more than $900,000 in funding toward the effort during the special session. Both Zamora and Woods sponsored the initiative and other legislators also put junior money toward the effort.

Additionally, there is funding that the legislature allocated last year to help build out the network. Between this year’s allocation and last year’s, Zamora estimates that the state has set aside about $2 million to expand the weather station network.

“This gives us an opportunity to have some money to buy the weather stations and get them installed and start getting everything put together closer to the way it ought to be,” Zamora said.

Zamora said the funding will allow for the installation of more than 100 weather stations, which will be a significant increase from the approximately one dozen weather stations currently in the state.

“What falls on his tract is what makes a difference,” Woods said.

Woods said having accurate information about precipitation will also help new farmers who are just entering the agricultural field.

“This is just a tool you can give them to help in their planning,” he said.

Woods said that data about rainfall can help farmers know what crops to plant.

It’s not just farming and ranching that will benefit, he said. The weather stations will provide data to help with decision making and can provide more data about drought conditions throughout the state.