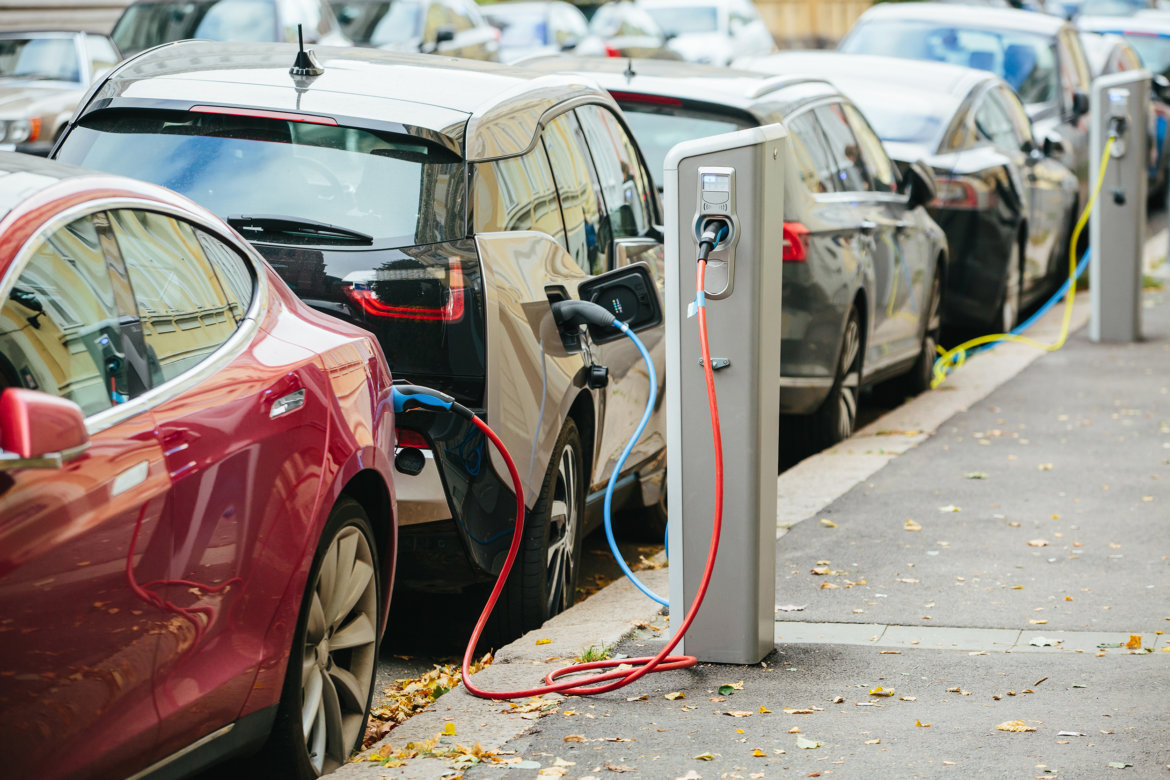 The Environmental Improvement Board and Albuquerque-Bernalillo County Air Quality Control Board both approved the new rules upon the conclusion of a two-day meeting this week.

The meeting allowed the two entities to hear from environmental advocates, utility representatives and auto dealers.

Under current laws, states are able to choose to either adopt California’s clean car standards or follow the federal requirements. The new rules state that seven percent of model year 2026 vehicles sold in New Mexico must be electric.

Thursday’s vote means that, starting July 1, New Mexico will be following the standards set in California. It is the 18th state to adopt such rules.

“This is a bold step toward reducing ground-level ozone and protecting public health,” Angel Martinez Jr., director of Albuquerque’s Environmental Health Department, said in a press release. “Implementing this rule is an important tool to mitigate the effects of climate change, reduce air pollution, and improve the health of all our residents.”

According to a press release from the New Mexico Environment Department, the Clean Car Rule is expected to eliminate 130,000 tons of greenhouse gas emissions and more than 1,700 tons of pollutants that lead to ozone formation by 2050.

This received broad support from the environmental community, but car dealers expressed concerns that the state is not prepared for the increase in electric vehicles.

These dealers said they could support the seven percent goal, but they had concerns that the rule would automatically change when California changes its standards. California recently changed its rule to require that 35 percent of model year 2026 vehicles sold in the state be zero-emission vehicles, such as electric vehicles.

The regulators considered those concerns and said that the rule will not change when California makes changes.

Clifton Horrace, who owns a Hyundai dealership in Farmington, called it a “chicken and egg” scenario.

During the Thursday meeting, auto dealers like Horrace said the infrastructure and supporting services are not in place to support electric vehicles. For example, if an electric vehicle needs maintenance, it often has to be sent out of state due to a lack of mechanics who can work on them.

Kitty Richards, a member of the Albuquerque-Bernalillo County Air Quality Control Board, said the rules could provide incentives that will lead to the infrastructure and services being built in the state.

Then, in the northwest, Navajo Nation residents may not have access to electricity to charge the vehicles.

Environmental advocates say the new rule will improve the health of New Mexicans by reducing harmful pollutants while also reducing emissions that contribute to climate change.

“New Mexico’s adoption of the Clean Car Rule is an important first step toward shifting away from fossil-fueled vehicles that contribute to climate change and the air pollution that disproportionately impacts low-income communities located along highways and near industrial areas,” Aaron Kressig, transportation electrification manager at Western Resource Advocates, said in a press release. “When vehicles are powered by clean energy, communities experience substantial economic, environmental, and public health benefits. We look forward to working with the state to build on this momentum and bring forward Advanced Clean Trucks and Advanced Clean Cars II standards, so we can further reduce harmful fossil-fuel emissions and act on climate change.”