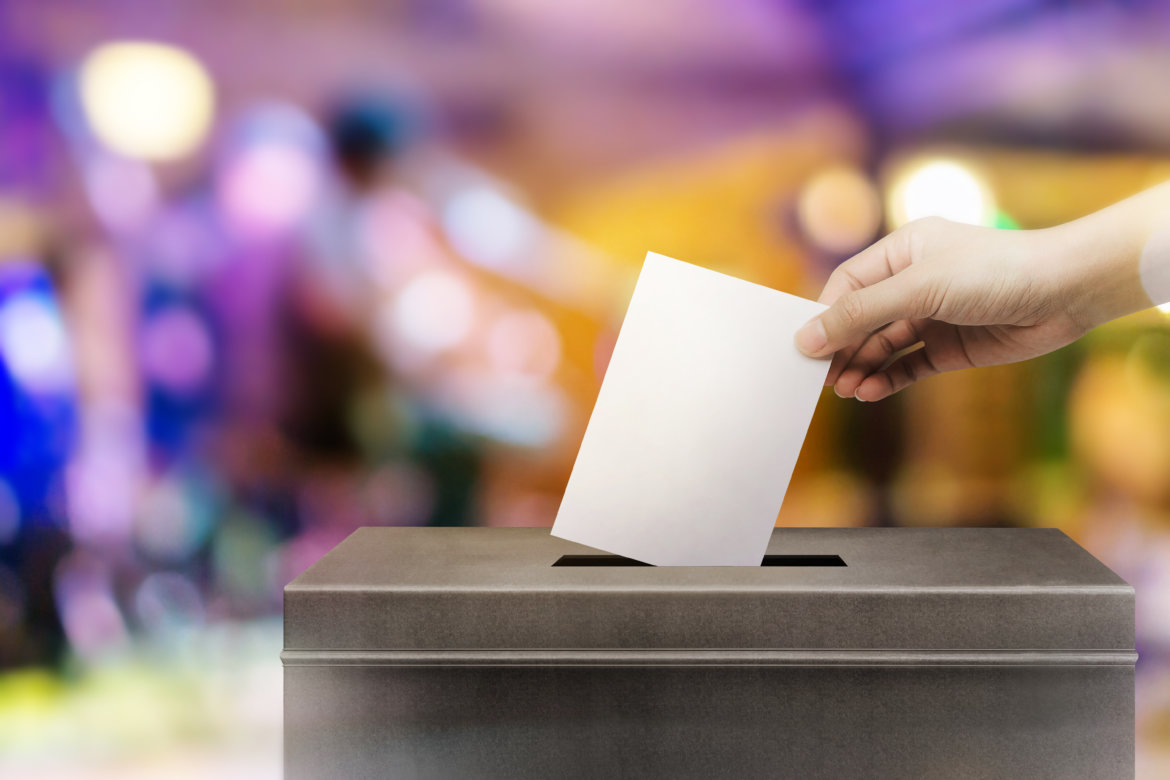 Races for Secretary of State across the nation, in states where the position is the chief elections officer, have received renewed attention this cycle because of efforts by many Republicans to restrict voting access or even outright overturn elections. And as the U.S. Supreme Court appears poised to overturn rights like those involving reproductive healthcare, the position of Attorney General is also increasingly important (although New Mexico has state laws with protections, unlike some other states).

The poll, conducted by Public Policy Polling, found that 44 percent of voters supported Democrat Raúl Torrez, compared to 37 percent who favored Republican Jeremy Gay, with 19 percent who said they were not sure.

The position is open because current Attorney General Hector Balderas is term limited and cannot run for a third consecutive term.

In the race for Secretary of State, Democrat Maggie Toulouse Oliver has the support of 41 percent of those polled, compared to 34 percent for Republican Audrey Trujillo and 9 percent for Libertarian Mayna Myers. Another 16 percent said they were not sure.

Both positions have been held overwhelmingly by Democrats for decades. Harold Stratton is the lone Republican to hold the Attorney General position since 1930, and he served from 1987 to 1990. As for Secretary of State, Republican Dianna Duran held the position from 2011 until 2015, when she resigned while pleading guilty to criminal charges related to funneling campaign funds to private bank accounts. She was replaced by Republican Brad Winter, and those two were the only Republicans to hold the position since 1930.

Toulouse Oliver has a large lead among women, 46 percent to 28 percent over Trujillo and 8 percent for Myers. Trujillo, meanwhile, slightly leads among men, 39 percent to 36 percent with 10 percent backing Myers.

Similarly, the Democrat Torrez leads in the Attorney General’s race among women 53 percent to Gay’s 28 percent, while Gay leads among men, 46 percent to 35 percent.