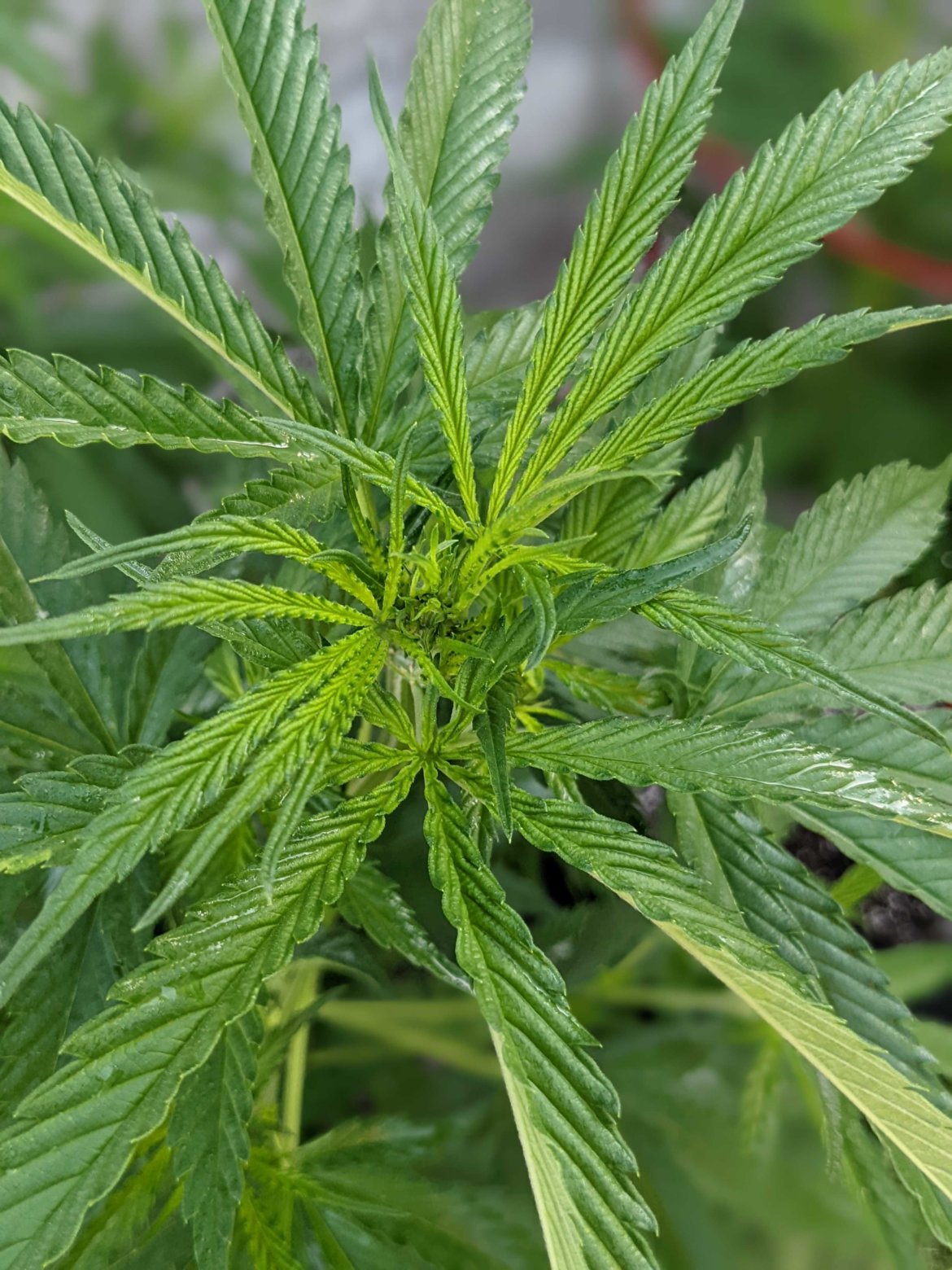 A class action lawsuit challenging health insurance companies’ refusal to cover the costs of medical cannabis has been moved to federal court, for now.

The lawsuit, filed earlier this year by a group of medical cannabis patients and one cannabis production company, originally asked a state district court judge to order New Mexico healthcare insurance companies to cover the costs of medical cannabis for members. The seven insurance providers in turn refiled the case in federal court, arguing that it is the appropriate venue because the plaintiffs’ claims are inherently tied to federal law.

In June, six New Mexico medical cannabis patients and cannabis producer Ultra Health filed the class action suit, arguing that the recent enaction of a state law requiring insurance providers to cover the costs of behavioral health services should also include medical cannabis. In turn, last week, lawyers for the insurance companies moved the case to federal court, arguing that the federal Employee Retirement Income Security Act, which sets standards for many health insurance plans, “preempts” the plaintiffs’ claims. Lawyers for the insurance providers also justified moving the case to federal court because the lawsuit “necessarily raises disputed and substantial issues of federal law,” specifically whether the federal Controlled Substances Act allows a state to mandate coverage of a substance that is still federally illegal. The final claim justifying the move to federal court argues that the type of class action lawsuit the defendants filed should be in federal court.

The lawsuit came just months after the enactment of a state law that prohibits cost-sharing for behavioral health services. After signing the enacting legislation, Gov. Michelle Lujan Grisham praised the bill in a press release.

“We can make a real, meaningful difference by reducing the costs for those with insurance who seek help by eliminating the copays for behavioral health services – and I’m so proud and grateful to sign this priority measure,” Lujan Grisham said.

The state agency tasked with regulating insurance has maintained that the department, which is one of the governor’s cabinets, does not have the authority to force insurance providers to cover cannabis.

One of the plaintiffs is Albuquerque-based attorney and New Mexico state Sen. Jacob Candelaria. Candelaria, who is not serving as a lawyer in the case, has been open about his use of cannabis and his status as a medical cannabis patient for several years. He has litigated worker’s compensation cases in the past.

Candelaria told NM Political Report that he sees the case being moved to federal court as a stalling tactic.

“I’m not altogether surprised by this procedural movida except it’s not the first procedural movida we will see from them,” Candelaria said. “But I remain absolutely confident that this matter will eventually be heard in a state court, not a federal court, where a state judge will determine what the policy of New Mexico is, according to the legislature’s enactment of Senate Bill 317.”

The federal magistrate judge who was assigned the case could theoretically send the case back to state district court or the plaintiffs’ attorneys could file a motion to have it moved back to the lower court. And while Candelaria is not necessarily a part of the legal strategy discussion, he said based on his legal experience, there is nothing in the suit that would require a federal judge’s ruling.

“In order to win, we have to show that Senate Bill 317 says what it says. That doesn’t require any court to determine what federal law means, doesn’t allow, etc.,” Candelaria said. “The legislature passed its bill knowing exactly what the federal law says.”

Duke Rodriguez, the CEO and president of Ultra Health, who has filed numerous lawsuits against the state regarding cannabis regulation, and whose previous titles include Chief Operating Officer of Lovelace Health Plan and New Mexico Secretary of Human Services, agreed with Candelaria that the move to federal court is a stalling tactic. But Rodriguez also said the federal court filing, filed by lawyers for the insurance providers included a reference to cannabis that Rodriguez found “very offensive, pejorative, even bordering racist.”

“Throughout their pleading, they refuse to use the word cannabis,” Rodriguez said. “And every reference to it is marijuana.”

While cannabis is the more scientific term for the plant, many have decried the use of the word marijuana, claiming the term arose in the U.S. out of racist views.

Rodriguez said he hopes the insurance providers consider the hundreds of thousands of medical cannabis patients in New Mexico who are also enrolled in one of the providers’ plans.

“These insurers need to seriously consider the message that they’re sending to these 135,000 adult New Mexicans when they choose what health plan, they subscribe to.

Regardless, medical-use cannabis sales in June breaks down to more than $120 per registered medical cannabis patient. The cost of cannabis flower in New Mexico ranges from about $8 to $15 per gram. It’s hard to say what defines light, moderate or heavy cannabis use and some medical conditions may require more frequent use, but Candelaria, who uses cannabis to combat symptoms of PTSD as a result of sexual abuse as a child, said he’s lucky he can afford the $1,000 a month he spends on cannabis.