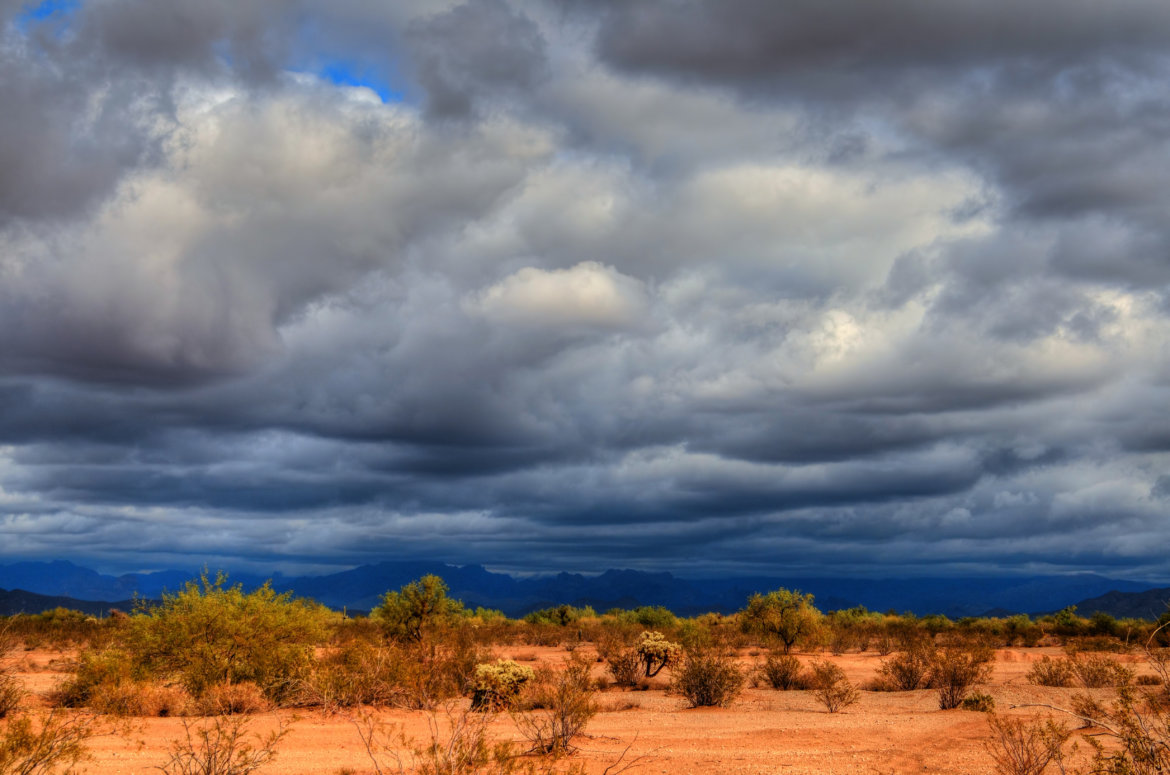 Monsoon flows have prevented some of the water shortages officials were planning for this year, but they won’t be enough to curb the declining reservoirs in the Colorado River basin or significantly reduce New Mexico’s water debt to Texas in the Rio Grande basin.

Rolf Schmidt-Petersen, the director of the New Mexico Interstate Stream Commission, presented the water conditions to the ISC on Friday.

“It’s been very nice to get some of the rains that have been occurring in the past few weeks,” he said. “And the northwest part of New Mexico has been a beneficiary of a good number of those flows. It has propped up the available water for a number of people who otherwise would have been out.”

But even with that additional precipitation, the U.S. Bureau of Reclamation is projecting that Navajo Reservoir, which is located on the San Juan River and is part of the Colorado River’s watershed, could dip below critical levels next year.

Schmidt-Petersen said some models show a 10 percent chance that the lake’s levels could go below 5,990 feet in August of next year. That would make it hard for the Bureau to deliver water to the Navajo Indian Irrigation Project.

At the same time, the states that rely on the Colorado River are working in conjunction with federal partners to try to prevent Lake Mead and Lake Powell from dropping to levels where the hydroelectric plants at the respective dams would not be able to generate power.

“So rains are great, but they’re not significant enough to make a big difference with any of these reservoirs,” Schmidt-Petersen said.

If the levels in Navajo Lake decline in line with projections from the Bureau, he said water managers will need to look at things like shortage sharing or priority administration.

The Rio Grande has also benefited from the monsoon rains, which was drying up in areas that hadn’t gone dry in about four decades prior to the storms bringing a rush of water into the system.

“The aspect that we really don’t have any water at times, and there’s no more things to do is a difficult situation to be in,” Schmidt-Petersen said.

In the past, releases of stored water from reservoirs have helped keep the riverbed wet through the dry months. But a combination of factors, including the rehabilitation of El Vado Reservoir and Rio Grande Compact restrictions preventing storage of water, meant that wasn’t an option this year.

Shortly after the river began to go dry in the Albuquerque area, the monsoon rains came.

“There’s almost more water in the Middle Rio Grande today coming through the Otowi Gauge than we had during the spring snowmelt runoff,” Schmidt-Petersen said, adding that the flows are a direct result of rains within the last week.

As of the end of July, he said staff estimated New Mexico is still about 40,000 acre feet behind in deliveries made to Elephant Butte Reservoir in this calendar year. The state is required to deliver a certain amount of Rio Grande water annually to Elephant Butte under the Rio Grande Compact.

There is about 19,000 acre feet of water stored in Abiquiu Reservoir for the Pueblos to use if needed. If the Pueblos do not use that water, it could be released downstream to Elephant Butte, but Schmidt-Petersen said “it’s still a significant amount to be behind at this point in time.”