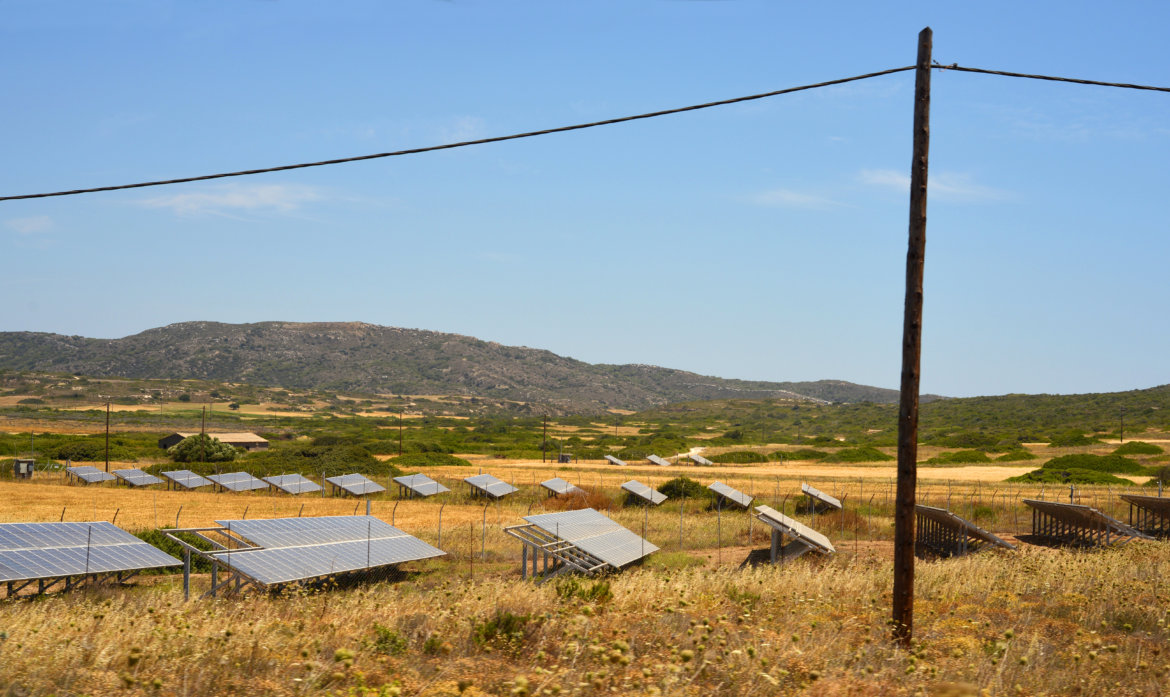 SPS appealed the PRC’s final ruling in the community solar case in July, which some community solar proponents see as an attempt to stall. In its appeal, SPS argued that the rule does not adequately protect customers.

Community solar allows people to receive electricity from small arrays. This is intended to benefit people who cannot afford solar panels for their homes or who rent or live in an apartment where they are not authorized to install solar.

“At this point, all the steps that need to be taken are the commission’s, so the commission could consider delaying undertaking those steps until the appeal is finished,” Fisk said, adding that he recommended against that and suggested the commission deny SPS’s request.

The commission ultimately went with Fisk’s recommendation to deny the request.

SPS argues that the rule adopted by the commission this spring does not adequately regulate the community solar subscriber organizations, but Fisk said the Community Solar Act does not require the “heavy-handed approach that SPS alone advocated in the rulemaking proceedings.”

“Even the other utilities didn’t advocate such a sort of invasive approach to regulating the subscriber organizations,” he said.

He said SPS advocated for provisions like automatic refunds upon request. The state regulators opted for a lighter approach that focused on disclosure.

Fisk said the Community Solar Act set up the first two years as a pilot program and that heavier regulations could be implemented in the future if necessary.

SPS further argues that the rule does not include language sufficient to meet the grievance and enforcement procedures for subscribers against the provider of community solar. Fisk said this may be a difference in the PRC’s rules and SPS’s preferred policies.

SPS also disagrees with the commission’s interpretation of the Community Solar Act when it comes to the credits that appear on the bills that subscribing customers receive. SPS and other utilities have argued that the rule should allow them to deduct transmission costs that are applicable to the community solar projects. Fisk said the Community Solar Act allows for deduction of distribution costs but omits transmission costs.

“These are projects that are generally at the distribution level, they should not involve additional transmission,” Fisk said.

Another SPS argument Fisk highlighted was that the rule doesn’t include a mechanism for utilities to recover administrative costs.

Fisk said that the commission did add a rate rider to the rule to satisfy that requirement.

“This was something that hadn’t been included in the order adopting the rule, but when it was pointed out by the utilities, in their motion for hearing, we corrected that this would be a rate rider mechanism for the utilities to quickly recover any costs of a minute of administration that arose from the community solar program,” he said. “And the rider would be applicable only to its customers that were participating as subscribers.”

SPS also opposed the rule allowing a third-party administrator to select the community solar projects. The PRC just entered into an agreement with InClime Inc. to serve as that administrator.

Fisk said SPS will not suffer irreparable harm from the rule. The harm SPS argued it could face included customers becoming dissatisfied with the utility.

Fisk said that argument is baffling because customers will not leave SPS because the utility acts as a monopoly.

However, he said other parties could be harmed by delaying implementation of the rule. That includes delaying benefits to customers who are unable to have solar panels installed on their homes or businesses and who would like to take advantage of the community solar program to reduce greenhouse gas footprints and to potentially lower energy bills.

“A lot of people in the state have been waiting a long time for this and a delay based on an appeal could be two years or more,” Fisk said.

A delay would also impact the ability for the state to gather information during the two-year initial pilot program, which will harm its ability to set future statewide caps and learn about how the program will operate.

A two-year delay would leave the state with no information to go off of.

Commissioner Joseph Maestas said the PRC’s rulemaking process was thorough and exhaustive. That included many stakeholders participating in multiple pre-rulemaking workshops. He said the PRC was able to address every aspect of the Community Solar Act in record time.

“That effort and accomplishment should be applauded,” he said. “Instead, it is being met with baseless and frankly, meritless assertions that the work was insufficient, or inappropriate.”

He described SPS’s appeal and request to delay implementation as an “obvious and cynical effort to delay or derail an initiative that could be so beneficial to so many New Mexicans, a rule and a program that will help our state’s economy and energy transition to be a more just and equitable one, by allowing more people, especially low to moderate income populations to enjoy the cost and environmental benefits of solar power.”