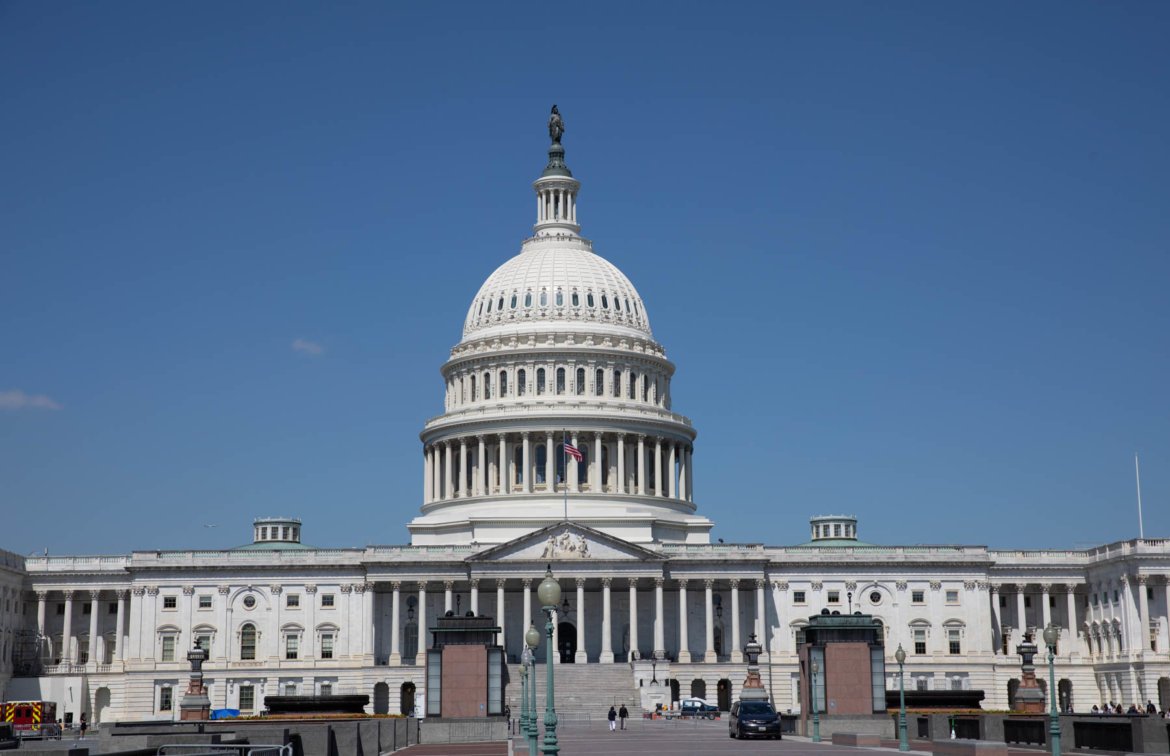 The U.S. House of Representatives passed a bill that  Democrats say includes the biggest investment in combating climate change ever on a 220-207 vote.Republicans argued that it would increase taxes and fuel inflation.

The legislation now heads to President Joe Biden’s desk for his signature.

Stansbury said the Inflation Reduction Act is critical for the future of the planet, the country and communities. She said it will help the United States cut carbon emissions by 40 percent by 2030.

“We passed the inflation Reduction Act to keep our promises and deliver for the American people and deliver for Nuevo Mexicanos,” Leger Fernández said during a press conference Friday.

She spoke about the challenges her constituents are facing amid rising costs. She said the Inflation Reduction Act will lower energy costs.

“Clean energy is actually cheap energy. New Mexico has about 300 sunny days a year and some of the best resources for wind in the country,” she said.

Leger Fernández said New Mexico could be a “Route 66” of renewable energy.

“This bill is making the largest investment in increasing clean energy production and addressing climate change in US history,” she said.

Leger Fernández further highlighted provisions like making it easier for tribes to access loans for energy development, providing $550 million for reliable water supplies for communities and households and providing $4 billion for drought relief and mitigation efforts.

Stansbury said the bill invests billions of dollars in communities to clean up legacy pollution and to spur innovation, increase manufacturing, create new jobs and make it so people can weatherize their homes to be more efficient.

“So folks may ask how much is this going to cost? So this bill is not only completely paid for, but it’ll actually reduce the federal deficit by $300 billion. To do this, the bill requires massive corporations and the super rich to pay their fair share,” she said.

In addition to measures to address climate change, the Inflation Reduction Act caps the cost of insulin for Medicare patients, allows Medicare to negotiate drug prices and caps out of pocket drug costs for seniors at $2,000.

Leger Fernández said there are 400,000 New Mexicans on Medicare who will benefit from those provisions.

Stansbury said the bill will also lower premiums for all New Mexicans who have a health insurance plan.