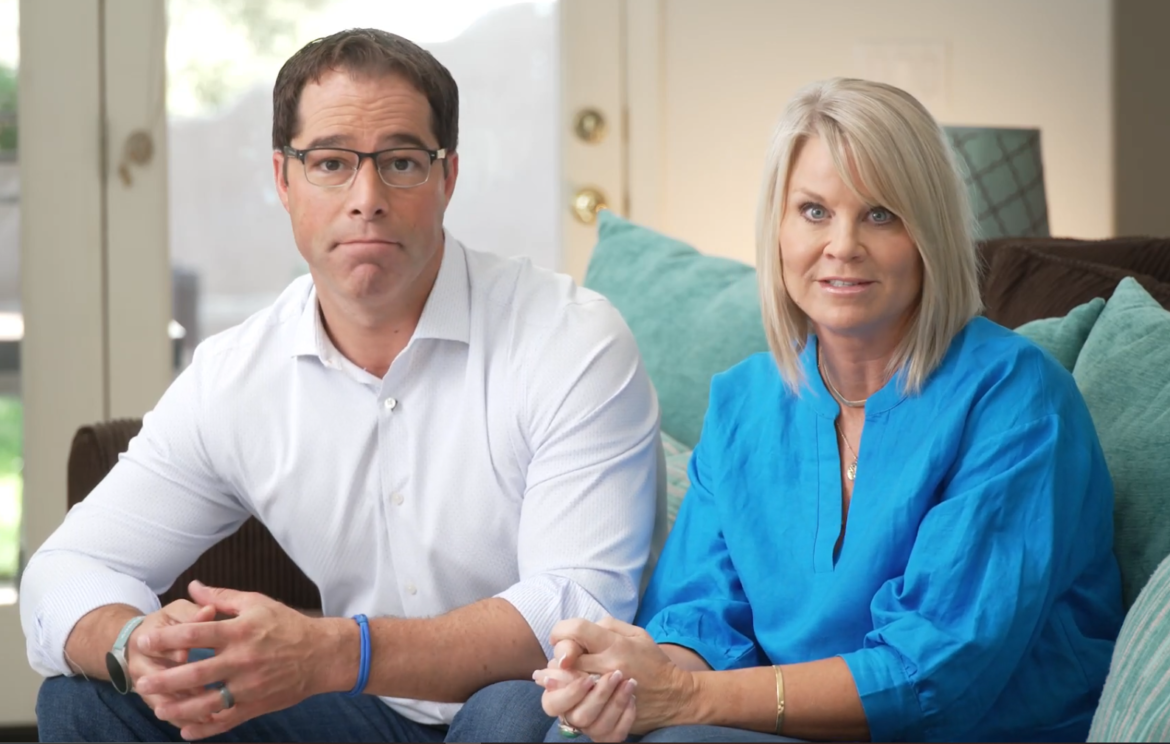 Ronchetti announced that he wants to “put it on a statewide ballot so everyone gets a say” in a new TV ad he released today. In the ad, Ronchetti sits next to his wife, Krysty.

He says, “No politician should decide this” and describes his own position as wanting to “end later term abortion and protect access to healthcare” and describes Democratic incumbent Michelle Lujan Grisham’s position as “abortion up to birth, no limits.”

New Mexico’s state constitution only allows legislation to be done through the state legislature. This means that voter referendums or special elections cannot take place.

The only exception is amending the state’s constitution, which can be done if a proposed amendment passes both the state House and Senate with a majority of votes, after which it would be sent to voters at the next general election.

The Ronchetti campaign confirmed to NM Political Report that he was calling for a constitutional amendment.

“The language would be determined through the legislative process, just like any other constitutional amendment,” spokesman Ryan Sabel said.

A spokeswoman for Lujan Grisham’s campaign said, “Abortion is already on the ballot this November.”

“Mark Ronchetti’s latest plan to ban abortion through a constitutional amendment is indicative of a spiraling candidate who continues to try to spin his anti-abortion extremism to cover up the fact that he’s determined to punish New Mexico women and doctors,” the spokeswoman, Delaney Corcoran, said.

The Democratic Party of New Mexico pointed to a Washington Post piece that showed Ronchetti and other Republicans changed language on their campaign websites about abortion. Gone was language that said “Life should be protected — at all stages” and in its place language that said he would “seek a middle ground” on the issue.

Ronchetti has said since the primary that he supports a ban abortion after 15 weeks of pregnancy, with exceptions.

And earlier this year, a prominent megachurch pastor said he was told privately by Ronchetti that the Republican nominee’s “goal would be to end abortion in New Mexico.” The campaign disputed the pastor’s statements.

Earlier this year in Kansas, voters decisively rejected a proposal that would have said there was no right to an abortion.