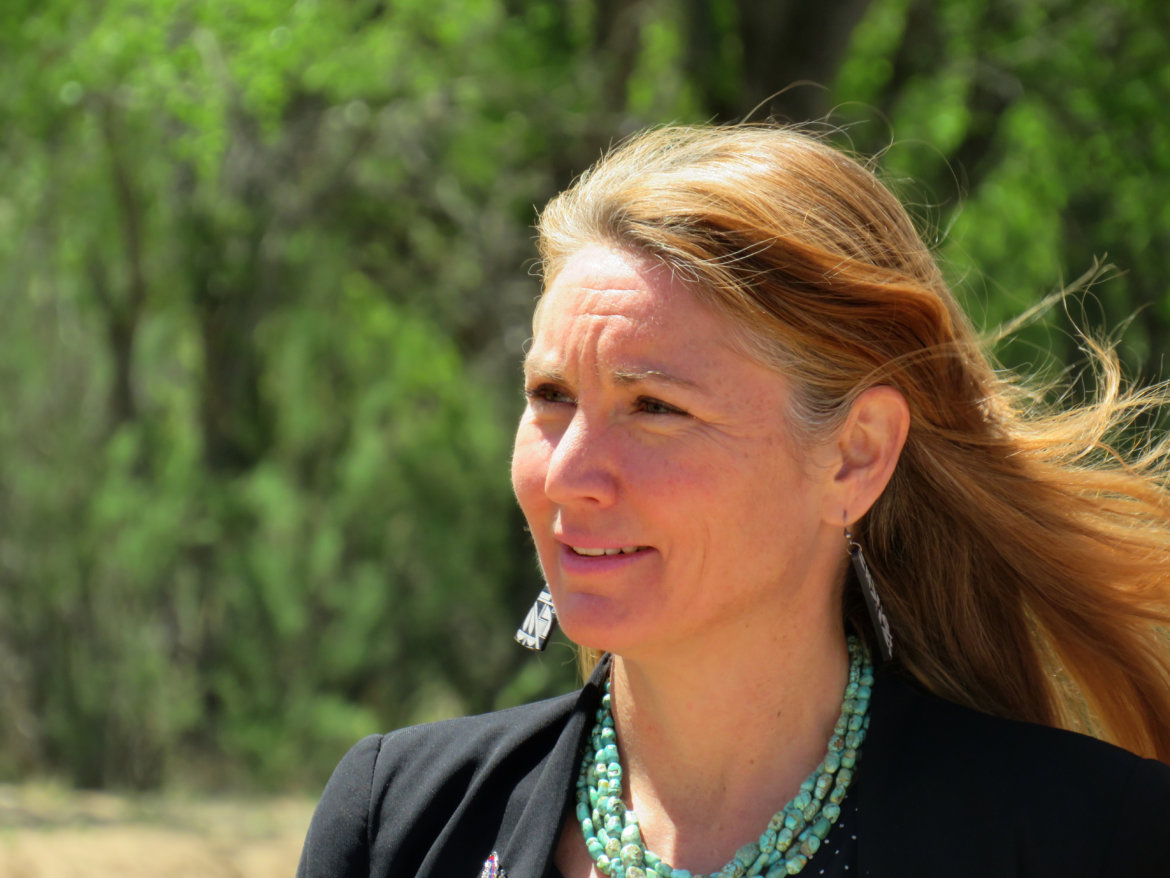 The Associated Press called the race for Stansbury shortly before 9:30 p.m. Unofficial results from the New Mexico Secretary of State’s website had her leading with 59 percent of the votes as of 9:40 p.m.

Garcia Holmes received strong support from conservative parts of the district including Otero, Chaves and De Baca counties. These areas were all added to the district during the most recent round of redistricting.

Stansbury won a special election to represent New Mexico’s 1st Congressional District in 2021 following former Rep. Deb Haaland’s appointment as Secretary of the Interior. Prior to serving as a congresswoman, Stansbury was a member of the state’s House of Representatives.

Democrats have won every election for the seat since 2008. Previous to that, Republicans held the seat for every election in the state’s three-district era, which began in 1982.

“My commitment to all of you tonight is what I’ve always committed as I’ve served as your congresswoman, as a state legislator, as a teacher, as somebody who has fought for our communities my entire life,” Stansbury said during her victory speech. “I will show up. I will listen. I will travel to every community in our district and across the state and I will continue to deliver for our people.”