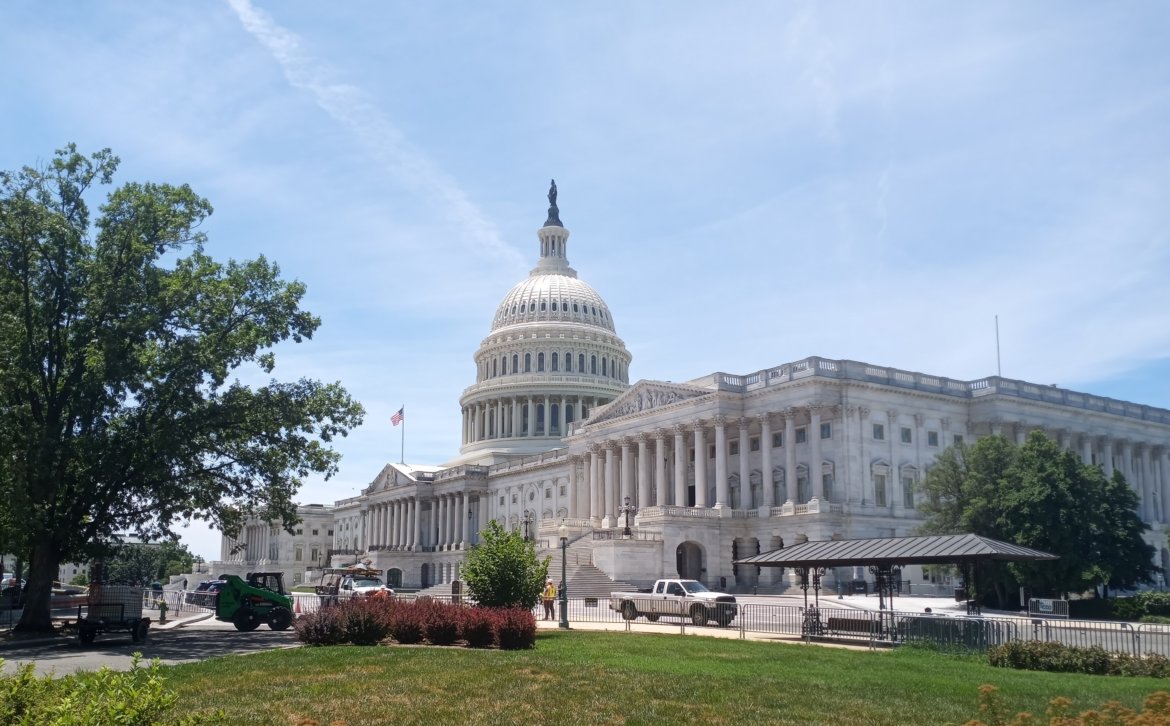 Following Tuesday’s election, New Mexico will now have a congressional delegation consisting of strong advocates of conservation and public lands.

“He’s an avid outdoorsman,” Allison said. “I think he is closely associated in the public’s mind with outdoor recreation, equitable access and conservation issues.”

That will be important for Vasquez’s southern New Mexico district especially amid the transition from fossil fuels to clean energy sources, Allison said. He said Vasquez spoke during the campaign about holding the energy industry accountable while also recognizing the role that oil and gas play in supporting economies and providing jobs.

Leger Fernández and Stansbury were both re-elected in their races, as were Gov. Michelle Lujan Grisham and Public Lands Commissioner Stephanie Garcia Richard.

This was not fully surprising as polls like the Colorado College State of the Rockies’ 2022 poll have shown voters in the western United States largely support conservation measures.

Peters highlighted that the State of the Rockies report showed 85 percent of those polled in New Mexico said that it was important for them to know what a public official’s stance was on the environment before they would support that official. He also pointed out that 82 percent of the New Mexicans polled said they would support the creation of new national parks, monuments, wildlife refuges and tribal protected areas.

Allison said it is also important for elected officials to work with communities that are linked to fossil fuel extraction to find ways to make the transition to renewable energy.