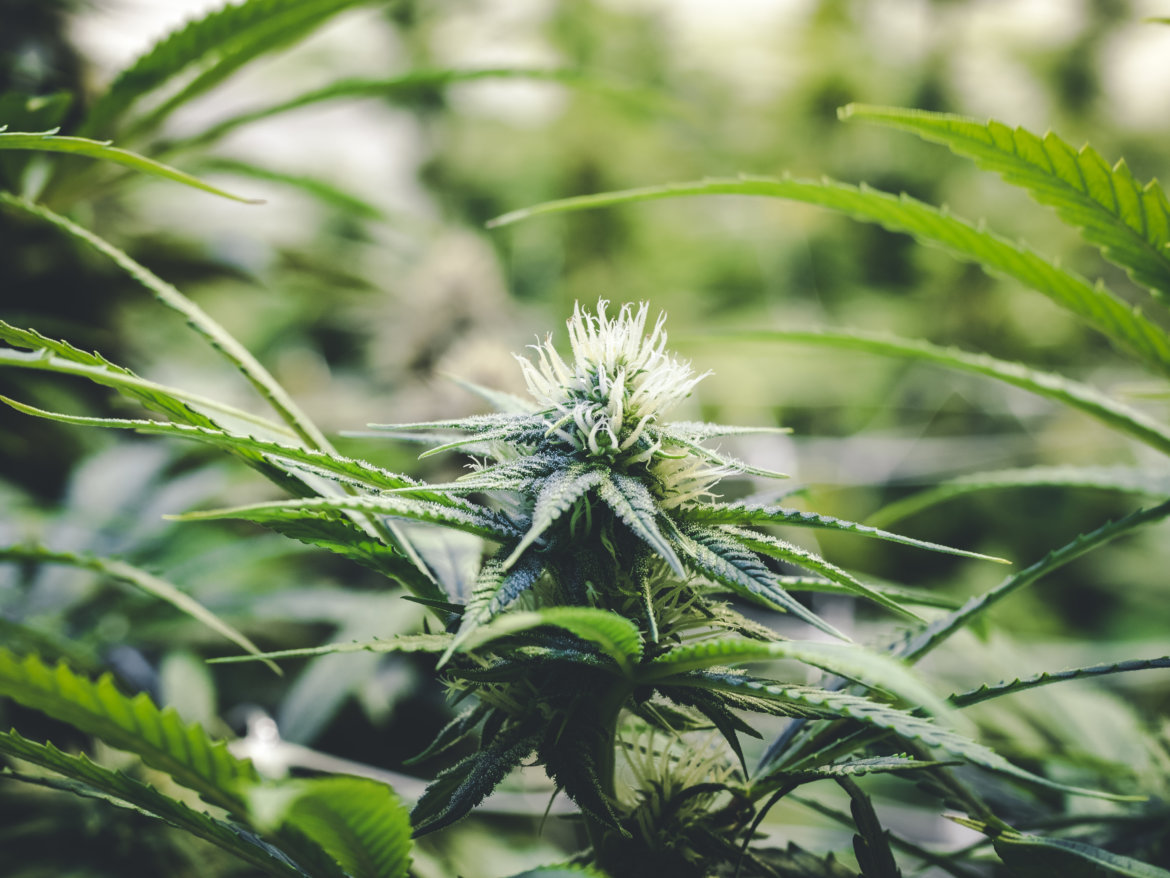 After years of efforts to legalize adult-use cannabis in New Mexico, April 1, 2022 was the day.

This was the day that New Mexico joined over a dozen other states in legalizing the recreational use of the substance for adults.

Projections found that it could bring in millions of dollars in tax revenue for the state, both through the state’s gross receipts tax and excise taxes specifically on cannabis products.

Excitement was high, with a store in Las Cruces opening at midnight for the first sales, and sales statewide exceeding $2 million according to state data.

In the first month, consumers paid $2.4 million in cannabis excise taxes, according to state numbers.

The tax bill itself was higher than some retailers expected, because of the excise tax. The excise tax will increase annually for the next several years. Some believe the high excise taxes will lead more cannabis users to the black market.

While medical sales dropped, recreational sales continued steadily through the end of the year.

Throughout the year, the monthly numbers showed the usual suspects as having the largest number of sales: Albuquerque, Santa Fe and Las Cruces, the three largest population cities in the state.

But also higher up than one would expect were smaller municipalities like Clovis, Hobbs and Anthony.

That’s because these cities were close to Texas, where cannabis is still illegal. In the case of Anthony, it’s a town split between states by a single road in some spots. It is still illegal to transport cannabis across state lines.