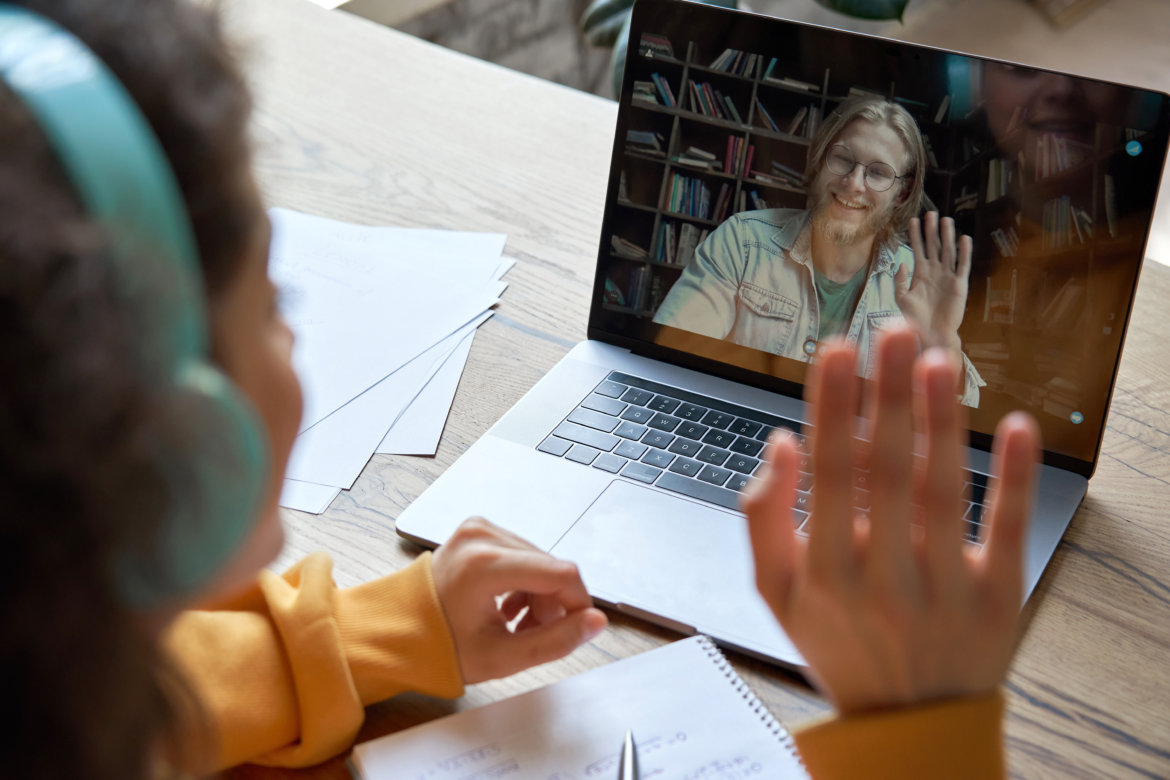 To boost educational outcomes, New Mexico will start the new year with a free, virtual tutoring program – focused on math, language arts, and science for students from pre-K through 8th grade.

The tutoring is available to all Title 1 schools, including tribally controlled ones. The governor’s office announced the company, Paper Education Inc., was chosen to offer the services following a competitive process.

Co-founder and CEO Philip Cutler said the free online tutoring can be scheduled before, after or during school.

The state will also launch the “New Mexico Math Tutoring Corps” this month to serve Algebra 1 students in grades 8-12, aimed at reducing barriers to academic support.

In 2020 and 2021, Congress passed stimulus bills that provided nearly $279 billion in relief aid for education.

Cutler said he believes that money has allowed some states to seek out alternatives to traditional learning.

“I think right now,” said Cutler, “it’s the stimulus money from the federal government that’s allowed a lot of these initiatives to happen more quickly than I think they would have regularly, and say, ‘Hey, we have the money that’s coming from the stimulus that we’re going to put to work and support all of the New Mexico students.'”

Students at Jemez Mountain Public Schools have been accessing the company’s resources for the past year. Paper’s tutors and instructors are proficient in both English and Spanish.

A nonprofit newsroom, The Hechinger Report, has noted mixed results for such programs, concluding that students who need it the most often don’t participate.

This story first appeared at New Mexico News Connection and is republished with permission.