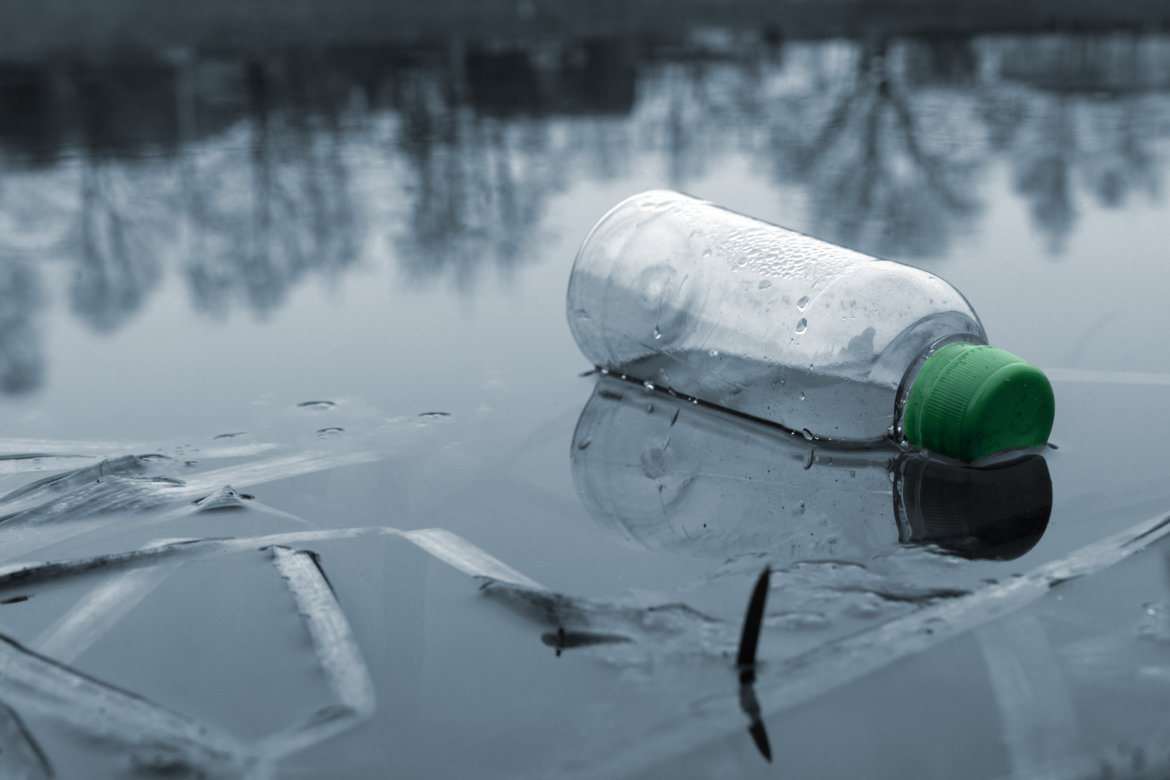 As a changing climate depletes New Mexico’s rivers, lakes and streams, conservationists and regulators believe it’s time for the state to protect its surface waters rather than depend on the federal government to do it.

The 23-year drought in the U.S. Southwest is underscoring the need to treat every drop of water as precious, with no room for collateral damage from polluters, water advocates say.

The problem with the state relying on the Environmental Protection Agency to regulate its surface waters was brought into sharp focus when the agency’s political winds shifted under former President Donald Trump.

The EPA enacted a rule that removed federal protections from nearly all of New Mexico’s surface waters. Environmentalists, the governor, lawmakers and even some business groups condemned the rule.

The Biden administration’s EPA is working to restore the protections by allowing more types of waters to qualify.

But water advocates contend the EPA, even at its best, won’t cover all the surface waters New Mexico could if the state had its own regulatory program. A key would be giving the state the authority to issue permits for discharging pollutants.

State leaders now are moving to establish such a program.

The Environment Department plans to use the money this way:

With its own program, the state can better control pollution going into lakes, reservoirs, rivers, streams and wetlands, Matt Maez, the agency’s spokesman, wrote in an email.

“Our surface waters are currently at the mercy of changing federal regulations and guidelines,” Maez wrote. “Development and implementation of a state surface water permitting system … moves the decision-making process from the federal government to the state.”

Maez noted New Mexico is one of only three states not authorized to issue permits for polluted discharges under the Clean Water Act.

“It is time for New Mexico to protect its own waters,” said Rachel Conn, deputy director of Taos-based Amigos Bravos. “We can no longer allow New Mexico to be put at risk and harmed by the uncertainty created by shifting federal politics.”

New Mexico’s program would reflect the state’s unique ecology and culture, and it would be run by local experts, Conn said. Right now, the EPA’s program is administered through its Dallas office, where officials don’t fully grasp the distinct challenges and features of New Mexico’s waters, she said.

Both Conn and Maez say a state program also will allow New Mexico to protect water bodies that fall outside the strict definition of “waters of the United States.” Those include arid wetlands and closed basins with playa — dry lakes that are filled only part of the year, such as the ones found in the Mimbres and Tularosa basins.

The state Environment Department estimates more than 45% of New Mexico’s surface waters are impaired or below water quality standards, she said. Other data put the portion of impaired streams, reservoirs and lakes at more than 70%.

Federal water protections have see-sawed between more stringent and more lax, depending on who is in the White House.

The Obama administration sought more expansive protections, particularly for wetlands. The Trump administration nullified those regulations and then went further in limiting which waters could be protected.

The Trump rule, which a federal judge struck down in 2021, covered navigable waters. Those were defined as large water bodies as well as waters that flowed year-round or seasonally. Some waters qualified if they connected to a navigable waterway.

Waters that flow irregularly, have dry stretches or are spurred by storms — known as ephemeral — didn’t qualify. That excluded more than 90% of New Mexico’s waterways and also didn’t regulate runoff that could carry pollutants to rivers used for drinking water.

Biden’s EPA has broadened the rule to cover waters that are “relatively permanent” or have a significant link to a navigable waterway — a stream, for example.

Conn said the Biden rule, although much better, still falls short. Waters that don’t clearly connect by a steady, uninterrupted flow to rivers such as the Rio Grande still must be shown to qualify, she said.

For that reason, closed basins are excluded, which can be troublesome, Conn said. A stark example is the Silver City sewage plant discharging polluted runoff into a closed basin with no federal permit required.

A shield against justices

Charles de Saillan, a longtime environmental attorney, said another reason for the state to take charge of its surface water regulation is to help shield it from Supreme Court rulings that weaken federal laws such as the Clean Water Act.

In a 2006 case known as Rapanos v. the U.S., five justices agreed a stream or pond, even if it’s dry at times, could be federally protected if it has a “nexus” or link to a navigable water. This opinion is why the Biden rule doesn’t cover closed basins and wetlands that lack such a connection.

The Supreme Court is preparing to take up a case that could place more limits on the Clean Water Act.

In the case, a couple in Idaho bought a lakefront property and filled the lot with sand and gravel to build a house. The EPA ordered them to remove the fill and return the wetland to its natural state, saying they violated the Clean Water Act.

The couple sued, arguing the EPA has no jurisdiction on private property.

More water cases are bound to come before the high court, which now is more conservative than when it last narrowed the category of waters that can be federally protected, de Saillan said. “That is definitely a difference, and a pretty important one,” he said.

“The shifting definition of waters of the United States is likely to be made even more uncertain by the makeup of the current Supreme Court,” de Saillan said.