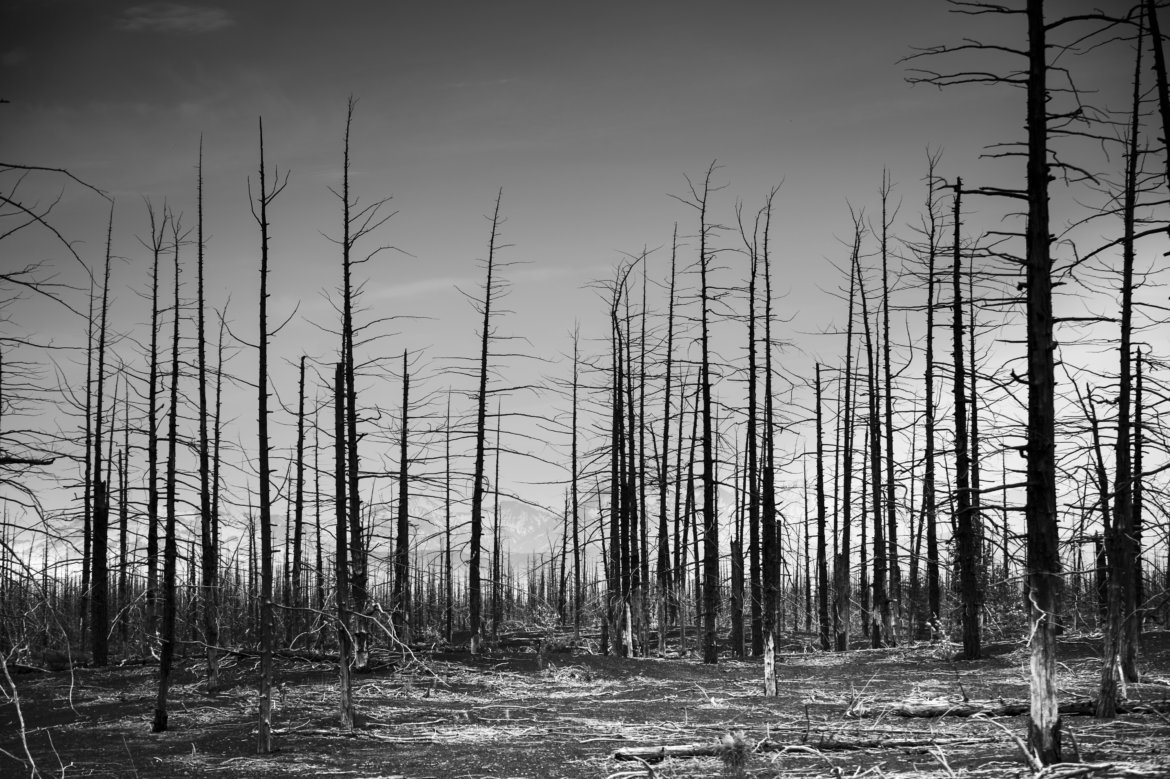 A bill that would provide no-interest loans to counties, cities and municipalities struggling to pay for damage incurred during the Hermits Peak/Calf Canyon Fire is scheduled to receive its first hearing Tuesday.

Senate Bill 6 would provide $100 million in loans — money one of its sponsors says is desperately needed while expected federal funds makes their way to the fire zone.

“We are going to have a spring runoff — that has to be addressed,” Campos said in an interview. “We will do our best to get resources to these entities as soon as possible.”

Campos said while the Federal Emergency Management Agency — charged with administering nearly $4 billion in federal aid for New Mexico communities charred by the blaze — is doing its best to gets its New Mexico field claims offices up and running, he noted it’s unlikely federal resources will be available “in a timely manner.”

The goal, he said, is to provide immediate state aid to the local municipalities to help them in the interim.

The two-page bill requires the state Department of Finance and Administration to run the program and dole out the money to entities that apply. The legislation says the money can be used for infrastructure “damaged by fire, flooding or debris flows.”

The funds are targeted solely at infrastructure needs, Campos said. He cited potential examples: $5 million for a water treatment plant in Mora County, $10 million for roads, bridges and fences in Las Vegas.

Campos said the state funding would go toward projects FEMA has indicated it will cover under federal guidelines.

As such, he said it is possible FEMA funds eventually approved for some of the state-funded infrastructure projects could be used to repay the loans, releasing local municipalities from having to foot the bill.

The money is not intended to go toward salaries, including overtime, for governmental employees or contractors who have worked on disaster relief efforts in the burn area, Campos said.

He said the bill may undergo amendments and substitutions during the run of the session as lawmakers continue to “flesh it out.”

The Hermits Peak/Calf Canyon Fire, the largest in New Mexico history, burned more than 341,000 acres in the mountains northwest of Las Vegas, N.M. The fire, a result of federally prescribed burns gone awry, consumed homes, businesses and livelihoods, and have placed a financial stress on local governments, which were at the center of dealing both with the fire and summer flooding.

Gov. Michelle Lujan Grisham said in her State of the State address last week she wants to get $100 million to those communities as soon as possible.

Campos said if the bill makes it through both the House of Representatives and the Senate during the 60-day legislative session, it would go into effect 60 days after Lujan Grisham signed it into law. The appropriation would be good for fiscal years 2023 and 2024.

Rep. Joseph Sanchez, D-Alcalde, said the people and regions affected by the fire are struggling with its after effects.

“To me, we need immediate assistance. It’s way too late,” said Sanchez, one of the co-sponsors of the bill.

Another co-sponsor, Rep. Ambrose Castellano, D-Las Vegas, said the loans can give communities “a foothold to begin restoring what was lost.”

The bill does not include specifics about how the loan applications would be considered or approved. Nor does it include any other terms, including a timeline, for repayment.

Campos said the state will have to be flexible when it comes to repayment procedures, depending on the need of the community in question.

While the loans are not available to members of the public — the individual rancher, farmer or rural property owner who lost structures, material goods, livestock or forestry — Campos said he and other lawmakers are looking for ways to directly help them as well before the session ends in mid-March.

The Senate Conservation Committee, scheduled to meet at 9 a.m. Tuesday, plans to consider SB 6. In related action, the committee also plans to hear Senate Bill 21, introduced by Sen. Ron Griggs, R-Alamogordo, which would prohibit prescribed burns by governmental agencies between March 1 and May 31 — normally a dry, windy season in New Mexico before the summer monsoons.