People who live in Public Service Company of New Mexico’s service territory will see a 9.7 percent increase in the base rate for electricity starting in January 2024, but because the utility will not be paying as much for fuel to generate electricity, officials say the average residential customer’s bill will only increase by an estimated 75 cents, or less than one percent. This is based on the average customer using about 600 kilowatt hours of electricity a month. PNM filed a proposed rate increase with the New Mexico Public Regulation Commission on Monday. As a regulated utility, PNM requires PRC approval for any changes in rates. Ron Darnell, the senior vice president of public policy, said the rate increase that PNM is asking for is “significantly offset” by the savings from the closure of the San Juan Generating Station, a coal-fired power plant west of Farmington, and by choice PNM has made while managing the transition to renewable energy.

Slate of nominees chosen for governor to consider for PRC 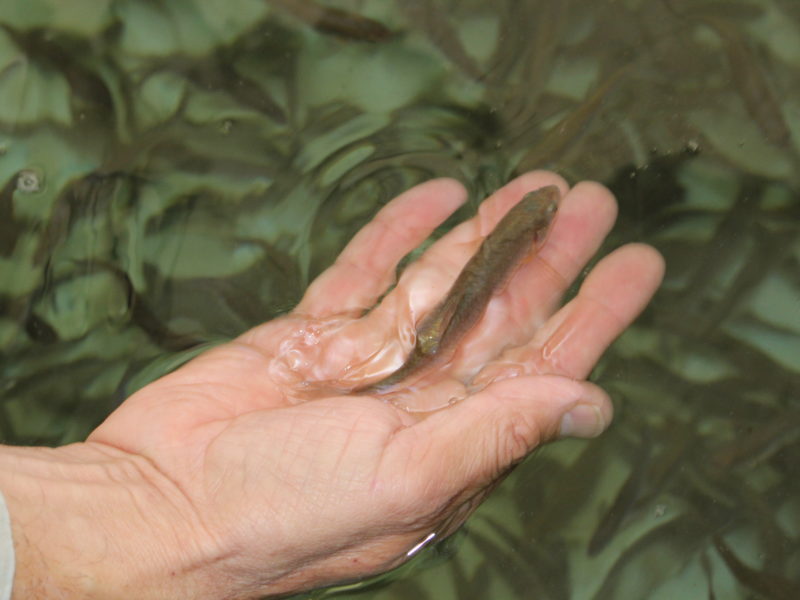 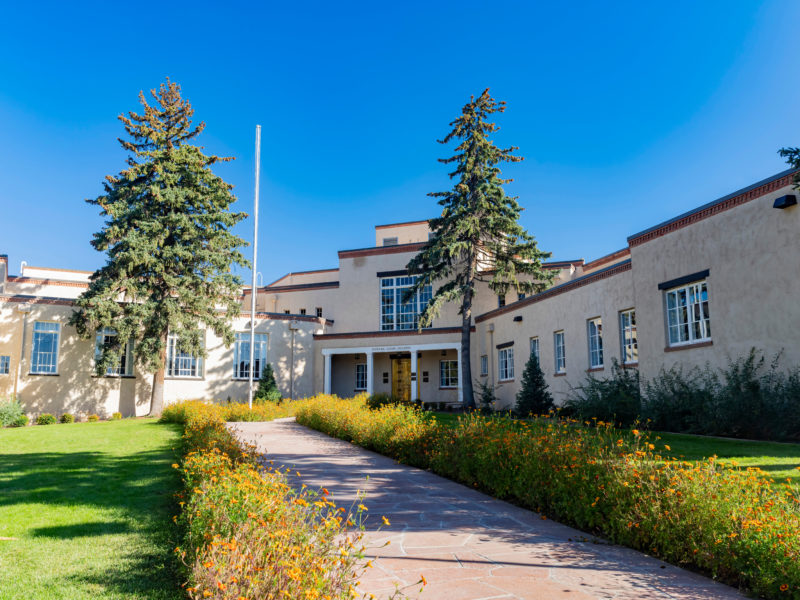 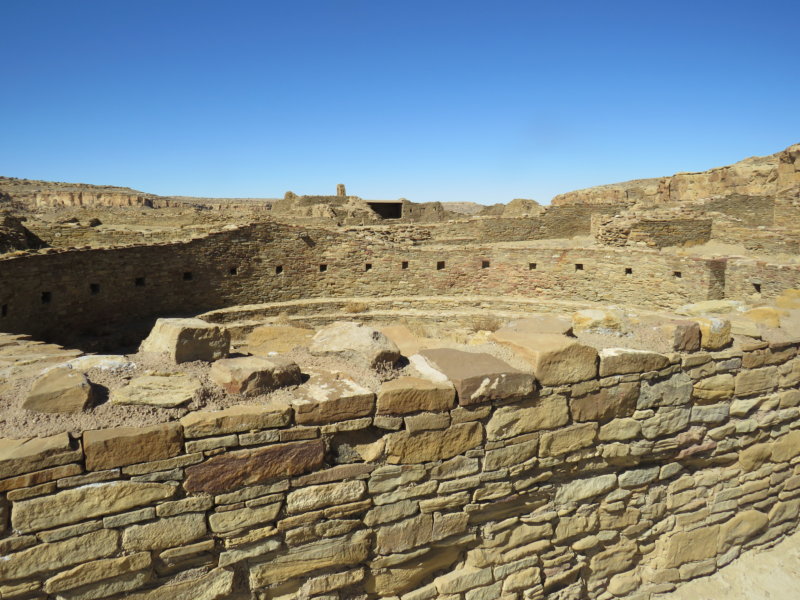 About four years ago, John Moretti, a doctoral candidate at the University of Texas at Austin, was digging through animal bones found at the Bonnell archaeological site in southeastern New Mexico when he found one that stood out. He later identified this bone as belonging to a parrot that was once native to New Mexico, indicating that the people who lived there may have captured or traded the unique, high-elevation parrot species. He said these bones were essentially in Ziploc bags and had never been identified or cataloged. They’d been removed from the site in the 1950s. “It was really a mundane task,” he said.

Unions representing San Juan Generating Station and San Juan Mine employees asked the state for about $6 million in energy transition funds to reimburse displaced workers for the out-of-pocket health insurance costs they have faced since being laid off. The funds would come from the New Mexico Department of Workforce Solutions. This is especially important for the mine workers who lost health insurance at the end of the month that they were laid off. Power plant workers, on the other hand, have six months of health insurance following layoffs. Layoffs at the mine began last year as the facilities prepared to close.

The U.S. Bureau of Land Management’s environmental assessment of withdrawing federal lands around Chaco Culture National Historical Park from mineral leasing shows that less than a dozen Navajo allottees will be highly impacted by the decision. This is based on past analysis of where potential development could occur. The withdrawal is intended to protect sites that are sacred to the Pueblo tribes of New Mexico and the Navajo, or Diné, people. The process began about a year ago when Interior Secretary Deb Haaland, a member of Laguna Pueblo, issued a secretarial order calling for a 20-year moratorium on new oil and gas leasing near Chaco Culture National Historical Park. While less than a dozen allottees would be highly impacted, another 39 allottees could see moderate impacts from the withdrawal.

Governor Michelle Lujan Grisham praised the passage of the federal Inflation Reduction Act during a speech she gave at the United Nations Conference on Climate Change, or COP 27, on Monday. She said the investments that the Inflation Reduction Act makes, such as incentives for clean energy development, are a game changer. “The issues for other states or regional coalitions have been there’s not enough money to invest, we don’t have the right incentives for the private sector and so it’s really easy to stay on that merry-go-round and never get off,” she said. The Inflation Reduction Act is just one piece of federal legislation that has increased investments in climate. She said last year’s infrastructure package provided New Mexico alone with $700 million largely for climate-related work.

As New Mexico works to transition to clean energy, the largest electric utility in the state issued a new request for proposals, or RFP. This RFP asks developers to propose projects that could help the Public Service Company of New Mexico meet increasing demands for energy.

Nicholas Philips, PNM’s director of integrated resource planning, spoke with NM Political Report about the RFP on Monday. PNM will evaluate various factors in the RFP and the utility is looking for projects that can come online in 2026, 2027 or 2028. Philips said PNM’s economic development department is inundated with requests from businesses that have either not operated within PNM’s service territory or have not operated in New Mexico and are now exploring expanding their operations and opening locations within the PNM service territory. Another factor is the possibility that PNM could stop receiving power from the Four Corners Power Plant.