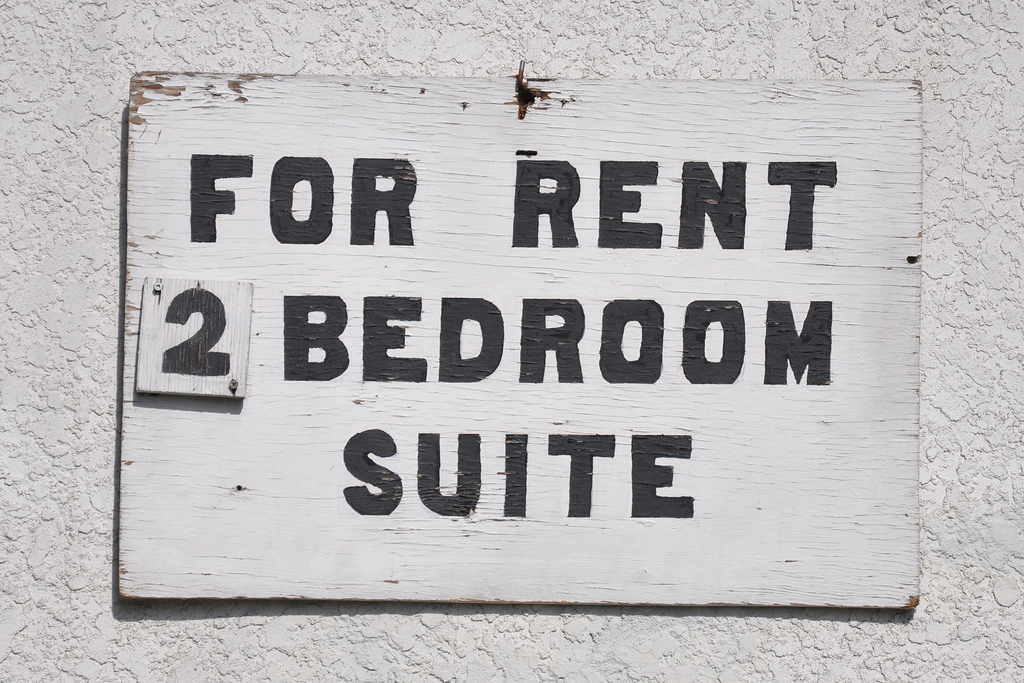 From Far From Heaven, part two in her series:

State Rep. David Gallegos, R-Eunice, tells stories from his district that reflect repercussions from the industry’s highs and lows. Times have been flush, but rents are up around $1,200 a month for a small family home. With schools and emergency rooms at capacity, local officials have been working with home developers to create incentive agreements so that badly needed teachers, firefighters, police and nurses can afford to move into the area.

This wasn’t just idle rhetoric from Gallegos; people really are having trouble finding places to live, as a Facebook post from the Hobbs Police Department last week reveals.

In the comments, some landlords have offered properties but the rent does look expensive. For example:

Or something a little more affordable, though less fancy:

These prices look comparable to something you’d find in Santa Fe — traditionally an expensive place to live — rather than southeast New Mexico.

It extends to other cities in the area. The Carlsbad Current-Argus wrote about the skyrocketing rents last year.

“We have continued to look (for rental units) and are very disheartened that when we tell renters that we are teachers in the district, we kind of get the cold shoulder because renters want the oil field workers who can pay a higher rent,” Beverage said. “Just two weeks ago, a local apartment complex told us they had a two-year waiting list; however, if we wanted to put the first month’s down, we should be able to get into their new addition coming open in the fall. That was over $700 and only for an efficiency-sized apartment not much bigger than what we have.”