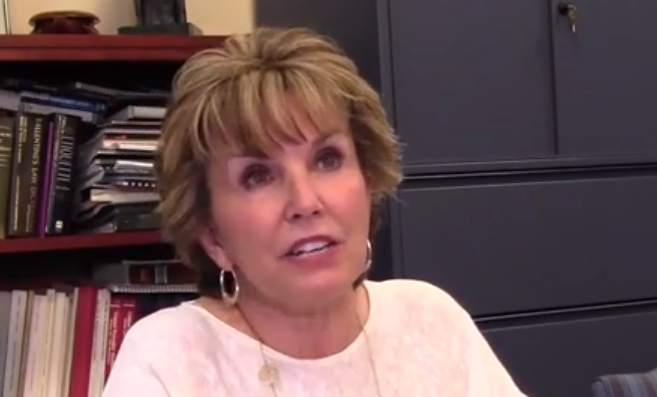 New Mexico’s district attorneys walk a difficult tightrope, weighing their roles in criminal courts, where they represent the state and work closely with law enforcement to prosecute crimes, against their political roles in the court of public opinion. For Second Judicial District Attorney Kari Brandenburg, that precarious balance has reached a tipping point.

Her approach to officer-involved shootings has shifted over the years, but never so drastically as last week, when she opted to level murder charges against Albuquerque Police Department SWAT member Dominique Perez and now-retired detective Keith Sandy for the March 2014 shooting death of James Boyd.

Here’s a look at Brandenburg’s long tenure and some of the events, controversies and scandals that have surrounded her handling of officer-involved shootings.

If the timeline does not load, click here for another version.

An earlier version of the timeline was missing a word to clarify that no investigative grand jury empaneled by Brandenburg’s office has ever found an officer-involved shooting not to be justified. The error, which we regret, has been corrected.