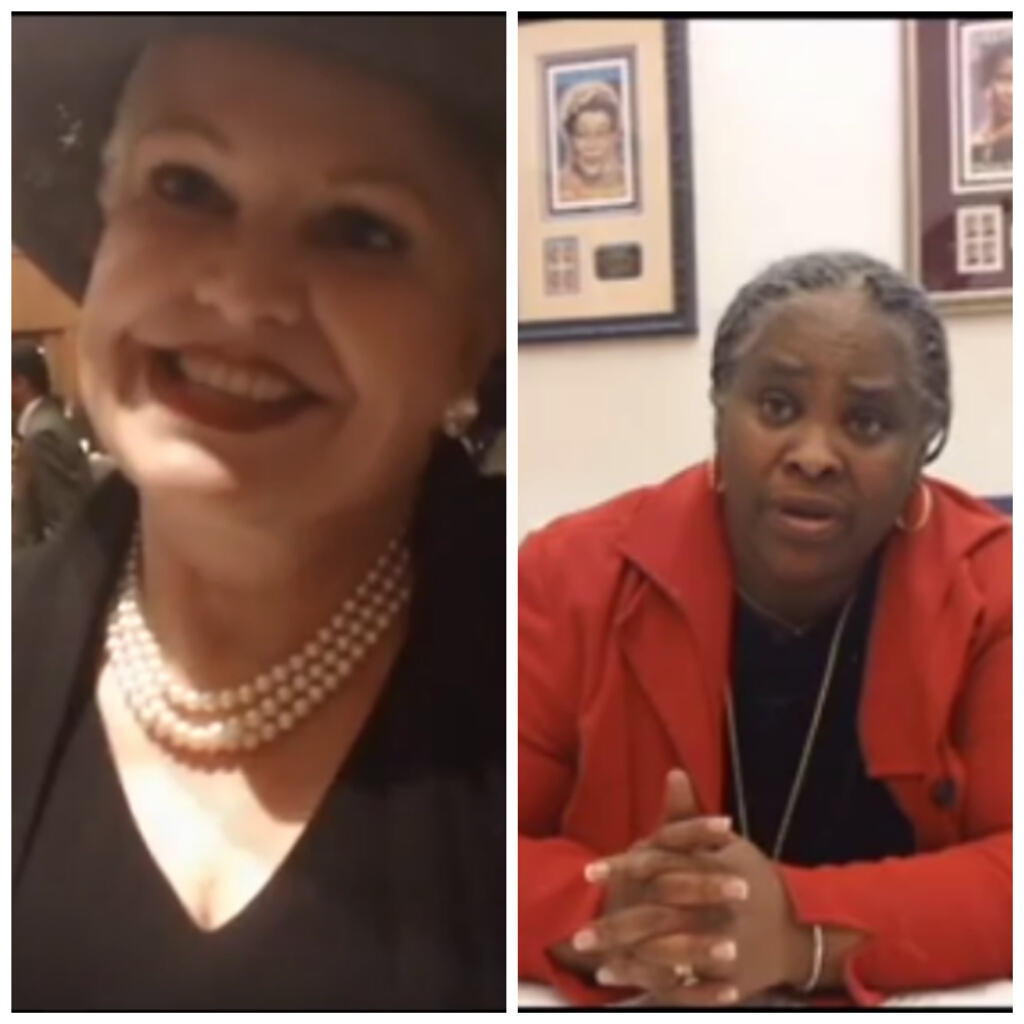 A disagreement in new committee procedures sparked a minor debate on the first day of a committee meeting.

Williams Stapleton’s comments were in response to Espinoza’s outline for how the committee would run. Espinoza addressed the committee members and audience and stressed the importance of running an efficient committee.

Espinoza said the committee will not be making last-minute amendments to legislation. Instead, she said, any proposed amendments should be sent to her office two days before the committee hears the bill. Espinoza also told the committee, she expects comments and questions from committee members to be concise and to the point.

When asked for clarification by Williams Stapleton about being brief, Espinoza explained that she has experienced long and unnecessary comments in the past.

Williams Stapleton expressed concern that by limiting questions or comments, members might be “suppressed.”

Espinoza assured the members the she did not intend to stifle anyone and that she intends to run the meetings in a formal manner and not a “roundtable discussion.”

“These are formal meetings. Any formal meeting I’ve been a part of, you show up on time, you hear the bill and you leave,” Espinoza said. “No one will be suppressed.”

Espinoza and Williams have a contentious history going back to a confrontation four years ago. In 2011, Espinoza said Williams Stapleton confronted her and made some offensive remarks toward Espinoza and Gov. Susana Martinez.

Williams Stapleton later apologized to both Martinez and Espinoza.