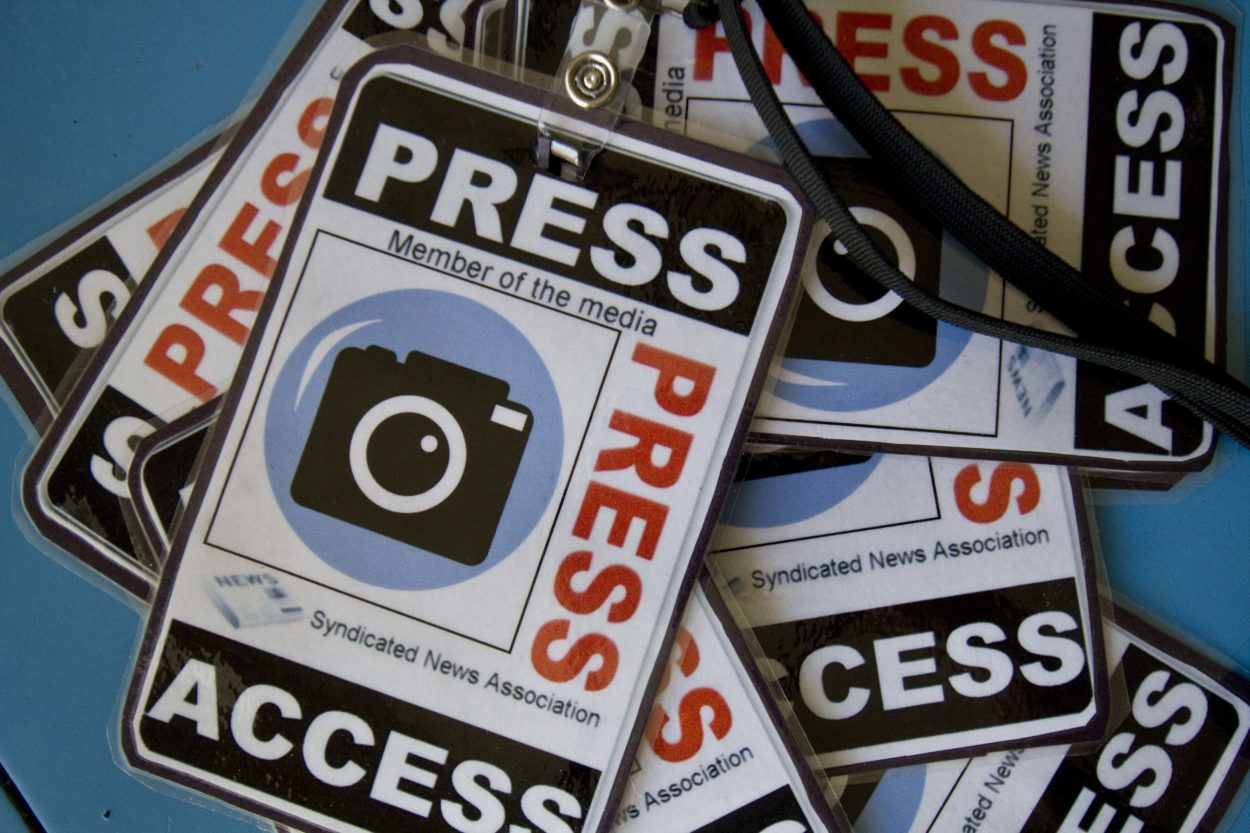 The New Mexico Chapter of the Society of Professional Journalists issued a statement in response to Wright’s experience and that of at least one other reporter, Dennis Domrzalski.

“The mayor’s arbitrary barring of journalists from important news events that impact the community … runs a grave risk of giving the public the perception that it is used to keep out members of the press that the city doesn’t like. Powerful government officials should not be allowed to pick and choose which reporters cover them.”

While the city has since apologized, reporters have continued to move the story forward online.  KOAT’s Mike Springer profiled the issue last night:

A U.S. Department of Justice report criticizes the Albuquerque Police Department for having an aggressive nature and lack of transparency. That’s exactly the reputation two journalists say the city lived up to when they were recently booted from a news conference they were invited to attend.

Watch the full story on KOAT.com (KOAT does not permit embedding of it’s own videos)