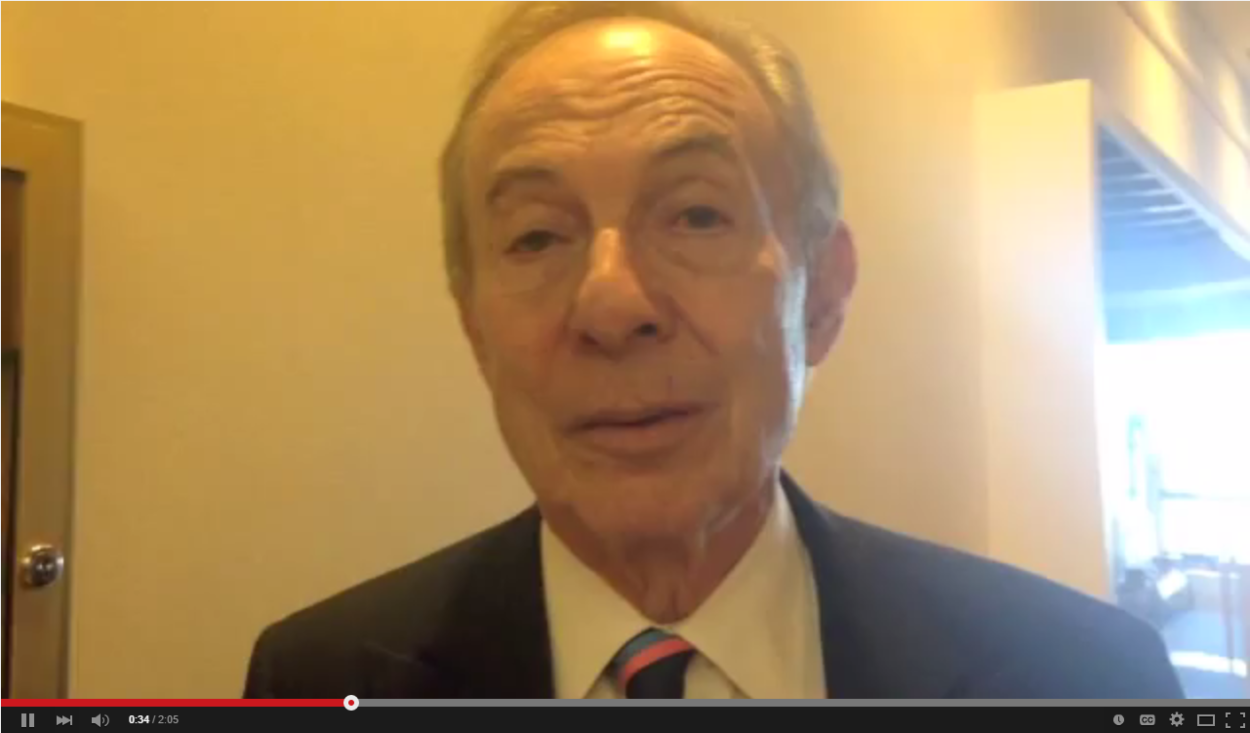 Following his testimony at the Roundhouse this afternoon in support of a proposal to increase the widespread use of heart defibrillator devices, New Mexico Political Report caught up with Dr. Barry Ramo to get his take on the measles outbreak still spreading across several states.

Utah, Arizona and Colorado have all seen cases of the disease, and while an isolated case in New Mexico in December was unrelated to the current outbreak, state health officials are on high alert. Santa Fe Public Schools announced last week that students whose vaccines aren’t up-to-date and who lack a legitimate state exemption won’t be allowed to attend classes.

Ramo didn’t mince words in his criticism of folks who refuse to immunize their children, adding that unvaccinated kids aren’t the only ones at risk for highly contagious (and often fatal) diseases like measles—so are others with compromised immune systems.

New Mexico has seen a rise since 2012 in the number of children receiving Department of Health exemptions from vaccines for religious or medical reasons. According to the state’s application, exemptions require written certification from a doctor “stating that the physical condition of the child is such that immunization would seriously endanger the life or health of the child.” Religious exemptions for minors, on the other hand, require a signed and notarized affidavit from either a church leader or the child’s legal guardian affirming that vaccination conflicts with their religious beliefs.

The Department of Health’s spokesperson Kenny Vigil said via email that in 2014, the Department denied about 145 vaccination exemption requests. That’s a fraction of the 3,335 exemptions which were allowed.