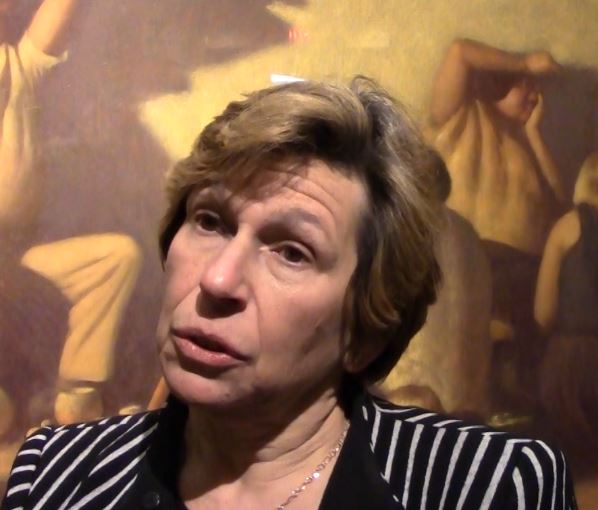 On Monday a group of teachers and activists gathered outside the Roundhouse to speak out against what they said were problems with New Mexico’s Public Education Department.

Among teachers, concerned parents and local union leaders was Randi Weingarten, president of the American Federation of Teachers. She told New Mexico Political Report that she came to New Mexico to participate in Moral Monday, organized by the New Mexico Federation of Labor.

New Mexico Political Report also asked her why AFT filed a lawsuit against the PED and how she sees New Mexico compared to other states, in terms of education.