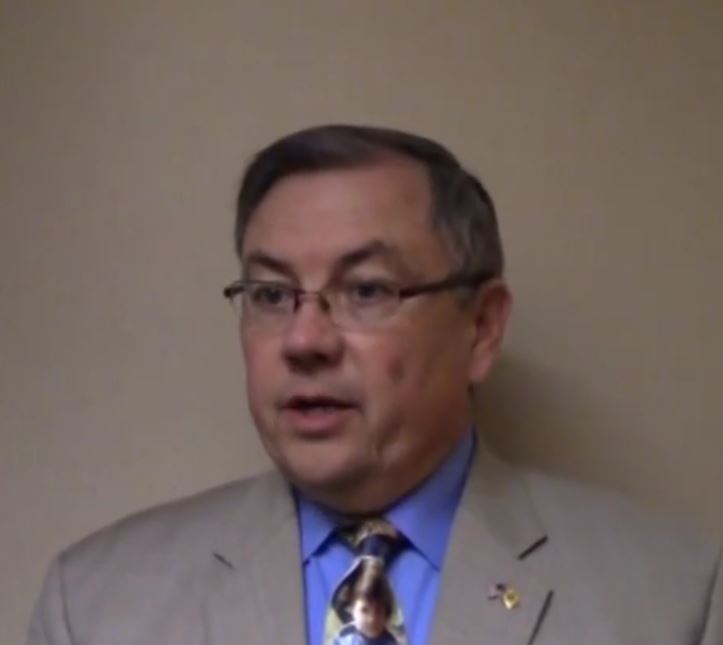 The start of controversial standardized tests in New mexico on Monday sparked protests throughout the state.

Students, teachers and parents throughout the country have protested the Partnership for Assessment of Readiness for College and Careers (PARCC) exam. Earlier this month, students from Santa Fe protested the assessment by walking out of classes and damaging school property in the process.

On Monday, students throughout the state staged walkouts and the walkouts continued on Tuesday. Some teachers and parents have applauded the students for their actions. Others have criticized the students’ actions, saying they should not be out of school.

Previously, New Mexico Political Report spoke with a Democratic Senator and school teacher about why he sees the protests as a learning experience.

On Tuesday, New Mexico Political Report spoke with Sen. William Sharer, R-Farmington, about how he views the student protests.

He said many students do not fully understand why they are protesting and that tests have been around for years and will continue to be around for years. Sharer argued that it is teachers and politicians that are actually driving the protests.

“It would be nice if there were knowledgeable people talking to the students saying, ‘Here’s the pros and the cons of the protest,'” Sharer said. “But, I don’t think these students have a clue what they’re walking out on.”