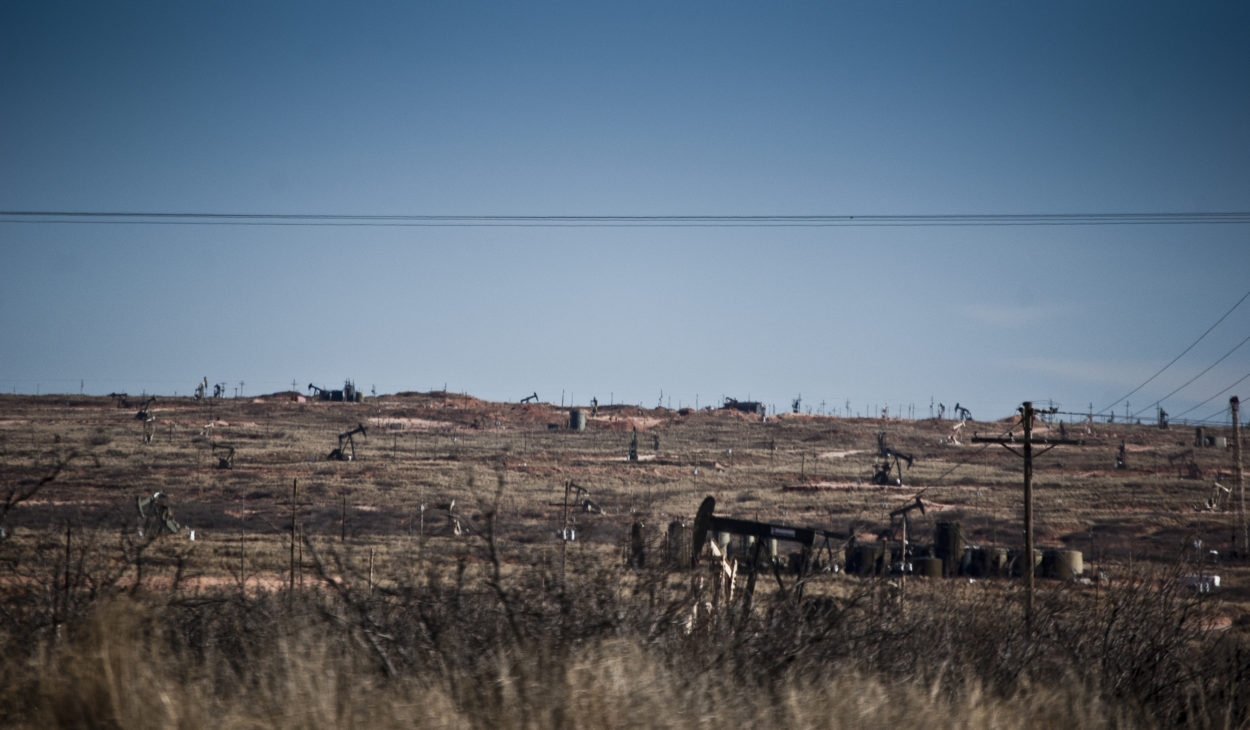 Legislation that would preempt local laws on oil and gas in most, some argued all, cases passed the House Judiciary Committee on a party-line vote and is headed for the House floor next.

The legislation sponsored by Majority Leader Nate Gentry, R-Albuquerque, was in response to local governments enacting rules related to oil and gas drilling and mining, most notably Mora and Santa Fe counties.

Gentry said the legislation would void “patchwork municipal and county ordinances that have really disrupted and hurt the industry in the state.” He said that the state already had the authority over these, but this would codify it in statute.

He, and many of the industry representatives who spoke in support of the legislation, cited the large amount of the state budget brought in by oil and gas production as a reason why the industry should be protected.

Rep. Eliseo Alcon, D-Milan, opposed the bill and said he believed that local governments should be able to enact stricter laws than the state if they chose. He also said having appointed officials telling elected officials what to do was not right.

“In a Democratic society, those counties or whatnot have a right to do that,” Maestas said. “I don’t think it’s my job to usurp that.”

No Republicans debated the bill.

The most debate came over an amendment at the start of the hearing Minority Leader Brian Egolf, D-Santa Fe, said it was overly broad.

Egolf and Gentry participated in a long debate over the language of the amendment, which Egolf argued would supersede all of the authority of local governments.

Gentry said that zoning authority would remain with the local governments. The amendment was ultimately adopted.

Gentry’s expert witness Karin Foster, of the New Mexico Oil and Gas Association, said even with the amendment, “There are provisions of the Santa Fe ordinance that a company would probably need to adhere to.”

On the bill itself, Egolf and Gentry debated specific language, including what the word “all” would mean. Egolf said this would include preempting local zoning laws, while Gentry said it would not apply to “traditional municipal and county functions.”