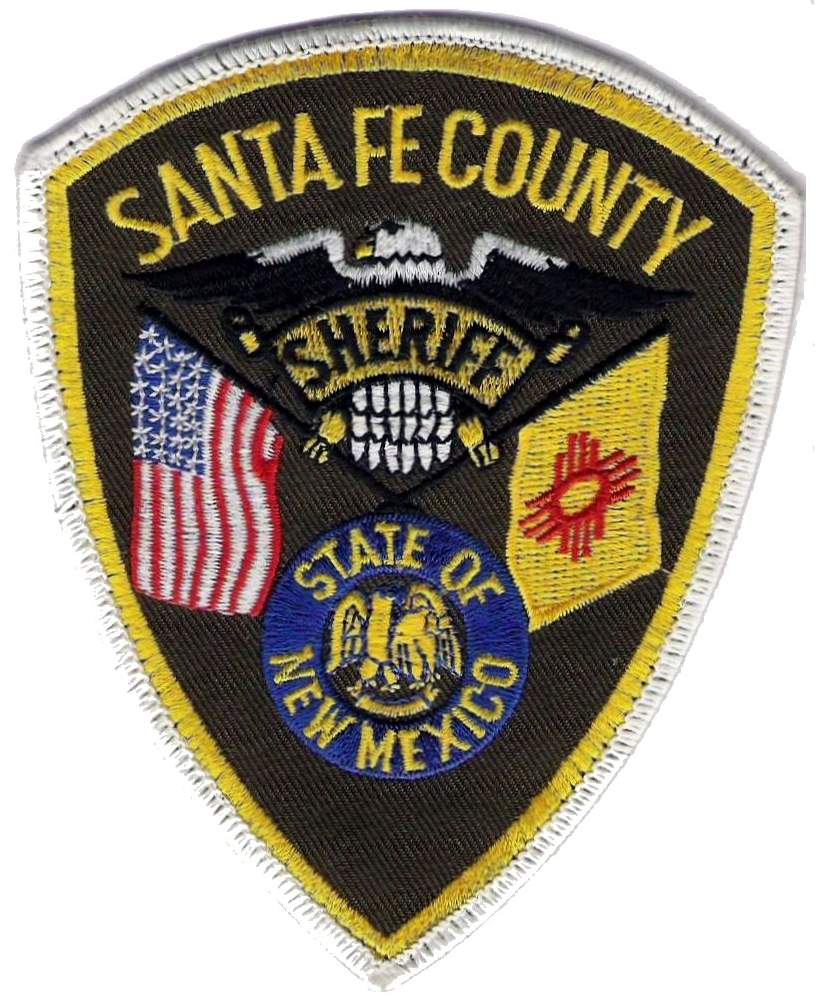 A bill that would add requirements for candidates who wish to be sheriff, passed its first checkpoint on the way to the House floor.

The House Safety and Civil Affairs Committee voted unanimously to add a list of qualifications for those who want to run for the position of sheriff of a New Mexico county.

HB 438, sponsored by retired police officer Rep. Paul Pacheco, R-Albuquerque, told the committee there are currently no requirements to run for the position of sheriff in New Mexico.

“This is one of the remnants of the horse and buggy age of our state,” she said.

According to the bill’s Fiscal Impact Report, if the bill is passed, sheriff candidates would be required to:

The bill will move on to the House Judiciary Committee next.