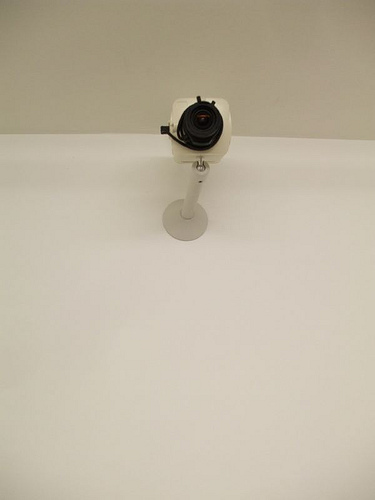 The third time was the charm for archiving of webcasts of the House.

A House rule change that would allow the archiving of House webcasts passed the House Appropriations and Finance Committee on Thursday afternoon on a unanimous vote. Legislative archiving of the webcasts is currently prohibited.

The committee approved a version of the legislation that let the Legislative Council Service put archived webcasts online for up to five years.

The committee was well acquainted with the rule change, as Thursday’s hearing was the third time Rep. Jeff Steinborn, D-Las Cruces, presented the bill to the committee.

The largest sticking point was Republican members’ concerns over the costs of keeping the archives of House committees and floor sessions. Committee vice chair Paul Bandy, R-Aztec, had argued that keeping these for a long period of time would end up cost the LCS a significant amount of money.

Steinborn told the committee that he could not give them an exact cost, but that Legislative Council Service had said that it was doable in their budget.

“They don’t do servers in house, its hard for them to ascertain an exact cost,” Steinborn said. He also said that if LCS did decide to use in-house servers, it would cost up to $40,000. However, Steinborn said that was unlikely.

Rep. Jimmie Hall, R-Albuquerque, said after finding that Fiscal Impact Reports and other information related to legislation was still available from more than a decade ago, he was more confident that there would not be a significant cost.

“I really applaud the five years because anything less than that, we wouldn’t be able to pick up a Senator’s full four-year term,” Hall said. Another committee member noted that this would only apply to House proceedings.

Rep. Patricia Lundstrom, D-Gallup, said it would pick up testimony be Senators in House committees, which was valuable.

Hall agreed, and said, “This is going to force the issue,” presumably referring to a push for a similar rule change for the Senate.

The amendment to the rule change also took the word “archiving” out of the bill, since the word archiving in legislation “can imply forever” according to Steinborn.

The legislation was originally tabled on a party-line vote. Then the bill was brought up off the table but Bandy, as the acting committee chair, wanted a working group to finalize an amendment on Wednesday.
The proposed rule change passed the same committee in 2014, though did not make it tot hoe House floor.