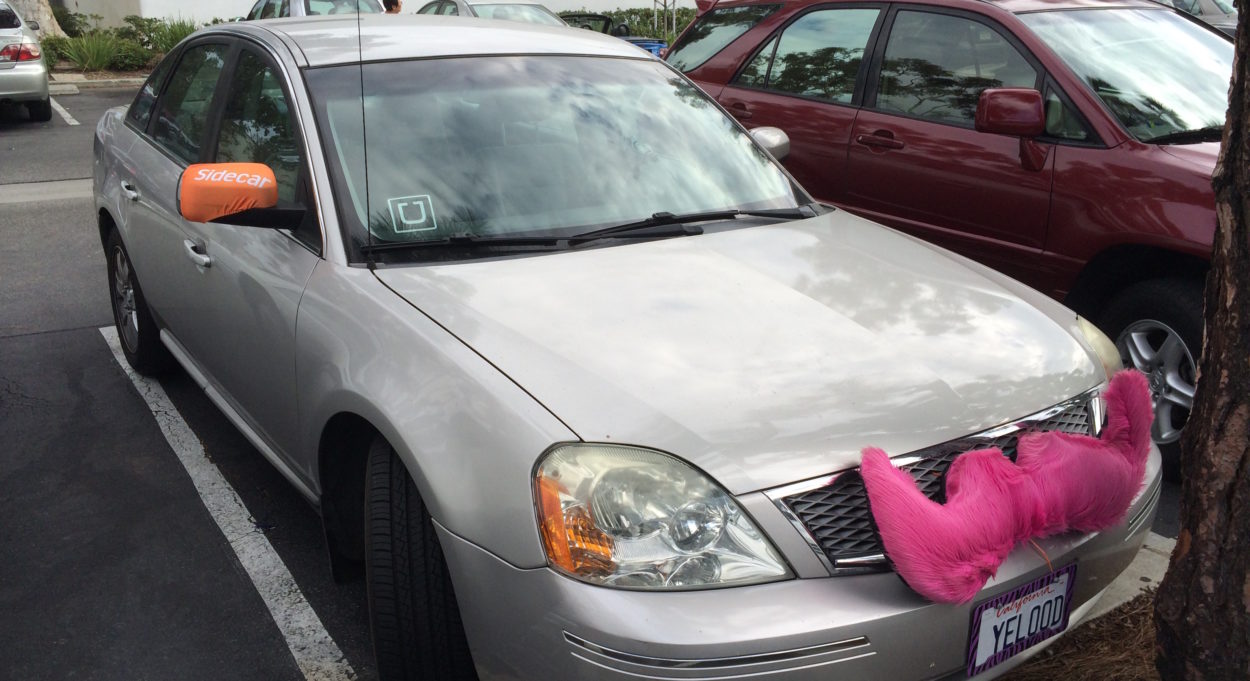 A bill to allow the Public Regulation Commission to regulate ride-sharing services, such as Uber and Lyft, passed the House on Thursday after an hour-long debate.

“What this bill does is it will set a framework that allows the PRC to promulgate rules,” Rep. Monica Youngblood, R-Albuquerque, said. The bill referred to the companies as transportation network companies.

“We look at the benefits of Uber and Lyft and other transportation network companies and they reduce DWIs across the state, create more jobs for independent contractors, provide more options for how people can get around our states,” Youngblood said.

Democrats generally said that they were in favor of Uber and Lyft but some believed that the bill gave these companies in an unfair advantage over traditional taxi companies that are regulated by the state Motor Carrier Act.

The ride-sharing services involve drivers who are hailed through a phone or web application instead of traditionally hailing a taxi cab on the street or over the phone.

Later in the debate, Minority Brian Egolf, D-Santa Fe, pledged to work with Youngblood over the interim to modernize the Motor Carrier Act to provide a more level playing field.

Rep. Matthew McQueen, D-Galisteo, said that he was concerend that there waas nothing in the rules regulating the rates that these companies could set. He cited an incident in Sydney where Uber charged a minimum of $100 to leave an area with an ongoig ng hostage situation.

Uber later said the fares would be refunded and that the rides in the area would be free. Amid criticism of its surge pricing, Uber capped surge pricing during recent storms in the northeast.

“We have something that is clearly one thing, which is a commercial enterprise, we’re drafting a bill that says it is not,” McQueen said.

At times, the debate resembled a commercial for Uber, which was used interchangeably for transportation network companies by some legislators.

“I just thought I had thought of it,” Rep. Cathrynn Brown, R-Carlsbad said. She compared it to velcro, intermittent wipers or wheels on suitcases.

Rep. Nora Espinoza, R-Roswell, said of Uber, “This company gives a great opportunity” to those going to college and mothers.

“This is truly an opportunity not only for our state, for individuals, for moms and for students,” Espinoza said.

Uber and Lyft have been in battles with regulators throughout the United States, including in New Mexico.

In New Mexico the Public Regulation Commission issued cease and desist order against Lyft and grappled with how to regulate the new services.

Some questioned the insurance for drivers and if it was large enough to cover the drivers, who are independent contractors.

Youngblood said some taxi companies have independent contractors as drivers and that the company insurance that kicks in when the drivers have the phone application open is significant enough to cover any accident.

The legislation went through significant changes in the committee process, getting committee substitutes in two different committees.

The legislation now heads to the Senate.

This piece originally said Rep. Matthew McQueen was from Santa Fe. He is from Galisteo. We regret the error.